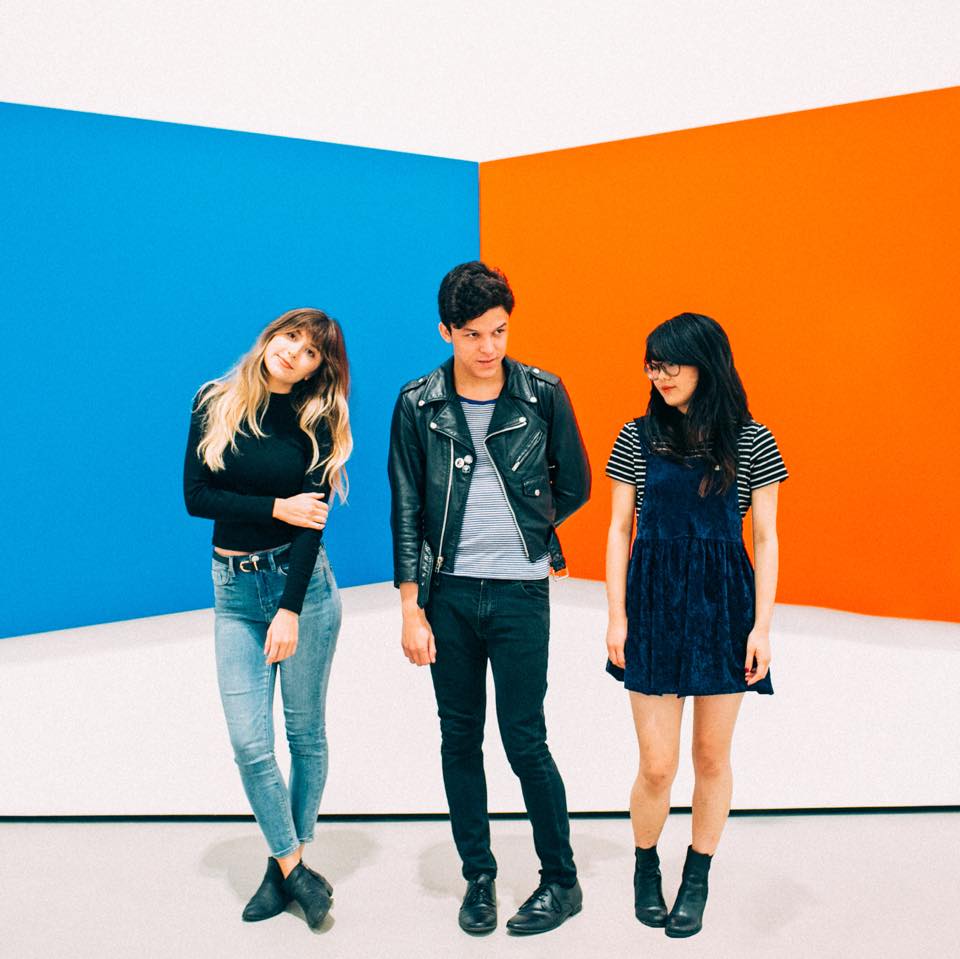 With an affinity for all things romanticism, science fiction, imagination, and self-reflection, Los Angeles trio Crescendo have shared a nostalgic new song titled “Repulsor”. The song comes from the band’s forthcoming sophomore album, Unless. With a sweet sound that reminds you of 80s shoegaze and new wave, Crescendo’s “Repulsor” dazzles with tender vocals and transcending guitar riffs that subtly move from a striking repetition to a more inviting twinkle, the song is a delicious day dream. At first listen, the first few seconds of drum beats remind you of 80s synth pop group Aha and their popular hit “Take On Me.” But the quick introduction of Interpol-like guitars give Crescendo’s “Repulsor” a slick edge.

Crescendo is led by Gregory Cole and bandmates Olive Kimoto and Jess Rojas. The trio are known to be romatnatics. So much that their 2014 debut record Lost Thoughts was the result of Cole falling in love inside of an oil painting, amongst other whimsical experiences. With Crescendo’s new album Unless, “tales of love and magical dimensions come to life”. You can listen to “Repulsor”, the first track from the band’s new album below.

Crescendo’s new album Unless is set for release February 19 via Italian/San Francisco based label We Were Never Being Boring. You can preorder the vinyl release here. Crescendo have an upcoming show date at Harvard and Stone on November 25. 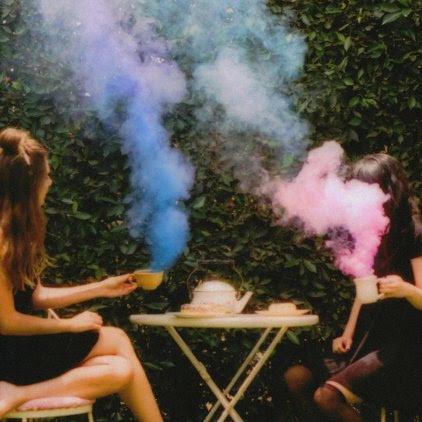