November has been a great month for me shooting some of my bucket list bands! Earlier this month, it was The Psychedelic Furs at The Teragram and then this past Sunday night it was the mighty post-punk pioneers, Public Image Ltd. at the Fonda Theatre!

Even with the Hollywood Christmas Parade closing down most of the streets around the Fonda, it didn’t stop the venue from being packed with die hard old timer PiL fans. Having been 23 years since I’ve last seen John Lydon and crew, I was buzzing with excitement. Yeah, it’s not the same lineup, but it doesn’t really matter because that’s part of the beauty of PiL, the band is constantly evolving around Lydon and his vision.

Wrapping up a three month run in support of their latest release, What The World Needs Now…, the four piece was in fine shape, playing a pretty even mix of new stuff and some classics. Even fighting a bout of bronchitis, Lydon, with one of the most recognizable voices in music, sounded as powerful as ever and demanded the attention of the room. While I wasn’t very familiar with the newer stuff, it all held up to some of the classics like “Death Disco”, “This is Not a Love Song”, and “Rise”. The best part of them playing the older stuff was the new revamped extended arrangements like “Religion”, from their self-titled debut record, which was turned into a massive 10+ minute sonic journey. Lyon was even able to sneak in a bit of his solo stuff with “Open Up” which turned into “Shoom” ending with a a very Lydon-esque chant of “Fuck Off”. Just before ending the night with “Rise”, John said it best: “Every song should be the start of a revolution, that’s the story of PiL.” 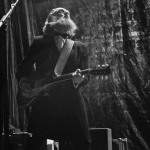 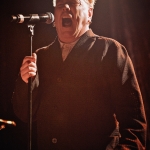 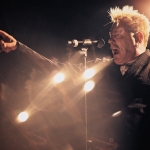 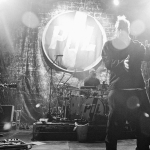 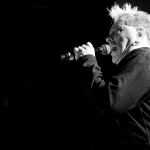 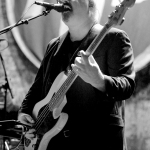 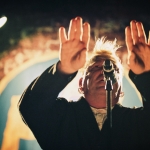 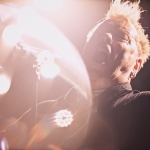 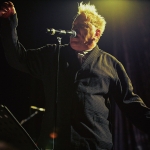 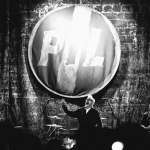 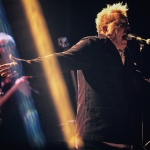