Gary Clark Jr. might be the best American guitarist going these days.

That was my main takeaway after witnessing the virtuoso both Friday and Saturday nights at the Fonda Theatre – the second and third of a three-night sold-out stint at the famed Hollywood venue. Saturday, I was covering the show for Grimy Goods and it meant I was seeing Gary Clark Jr. for four hours overall this weekend. No complaints.

Clark’s two-hour sets flew by much faster than you’d think. The sets were comprised of a bevy of 10-minute songs that the crowd never wanted to end. The bluesy soul singer’s vocals are often overlooked due to the level of his guitar playing, but he wooed the crowd with everything he had.

Playing a lot of material from his latest album The Story of Sonny Boy Slim, Clark showcased his skills as a falsetto singer and even a funky side in the vein of James Brown. However, many of the favorites over the course of both evenings came from his 2012 album Blak and Blu. The familiar riff of “When My Train Pulls In” – which sounds almost borrowed from Led Zeppelin’s “Whole Lotta Love” – ignited the crowd and had them moving. The demographic of the audiences was wide-reaching as young and old showed appreciation for Clark and his band’s ridiculous skills.

The disgusting guitar work on “Numb,” the bluesy ode to being given a hard time by a woman, had people shouting at each little break in the action. When Clark would go off on a solo, the crowd nearly passed out from holding its collective breath.

One thing that left me impressed was how solos sounded a little bit different from night to night, which meant if you were lucky like I was to see more than one show, you got a little something special each night. It shows just how much of Clark’s shows are off the cuff – he simply feels the music in his veins and lets it take him where it wants to go.

There’s a reason why Gary Clark Jr. is being tapped for help by some of music’s biggest names. He brings an element that is so sorely lacking in mainstream rock music. If anyone is going to lead the revival of the blues, it’ll be this Austin-born (and now Los Angeles-based) genius.

Fellow Austin singer-songwriter James Bullard opened Saturday’s show. Bullard fits the typical singer-songwriter mold much more than Gary Clark Jr., featuring a lot of stripped-down sounding tunes. Gary Clark Jr. tweeted that you should show up early to catch his set, otherwise you’d be mad at yourself. I wasn’t mad I got there early enough to take it in. From the feel of the crowd, little was known about this singer before the set but people came away impressed. He’s someone to keep an eye on. 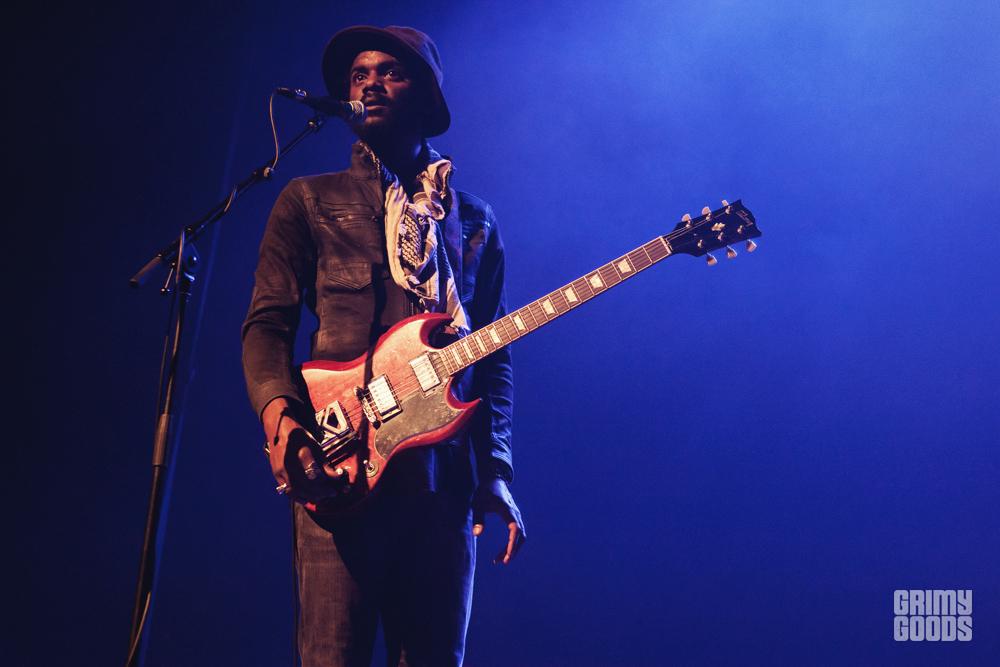 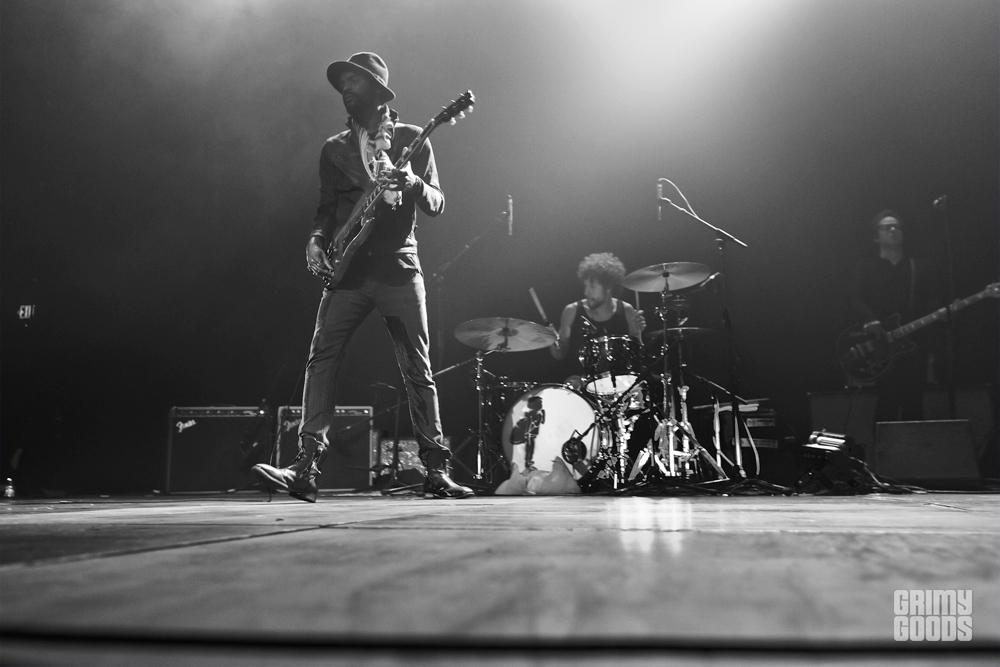 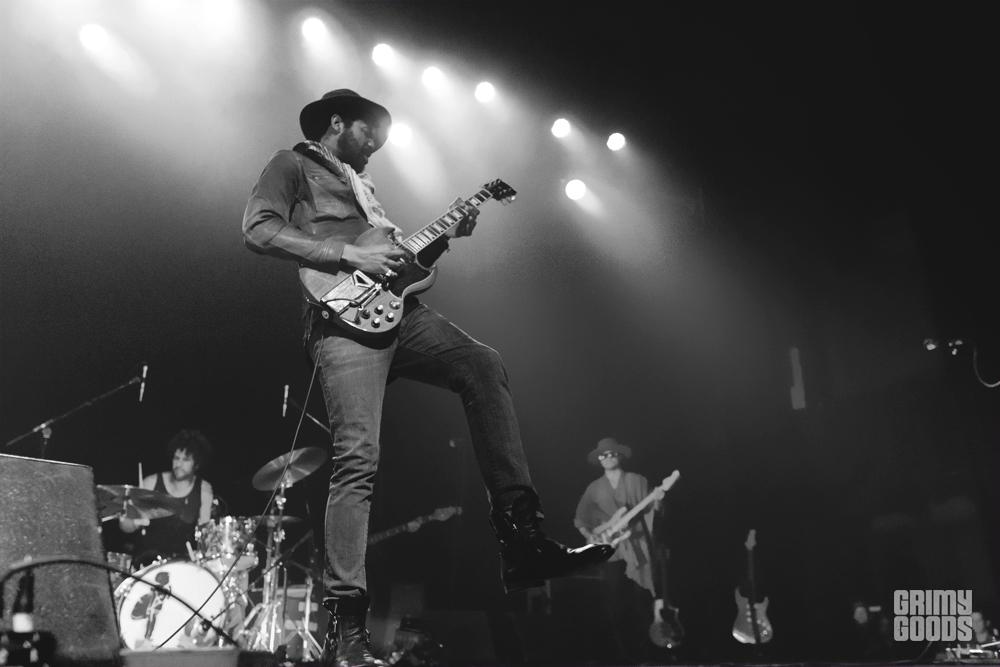 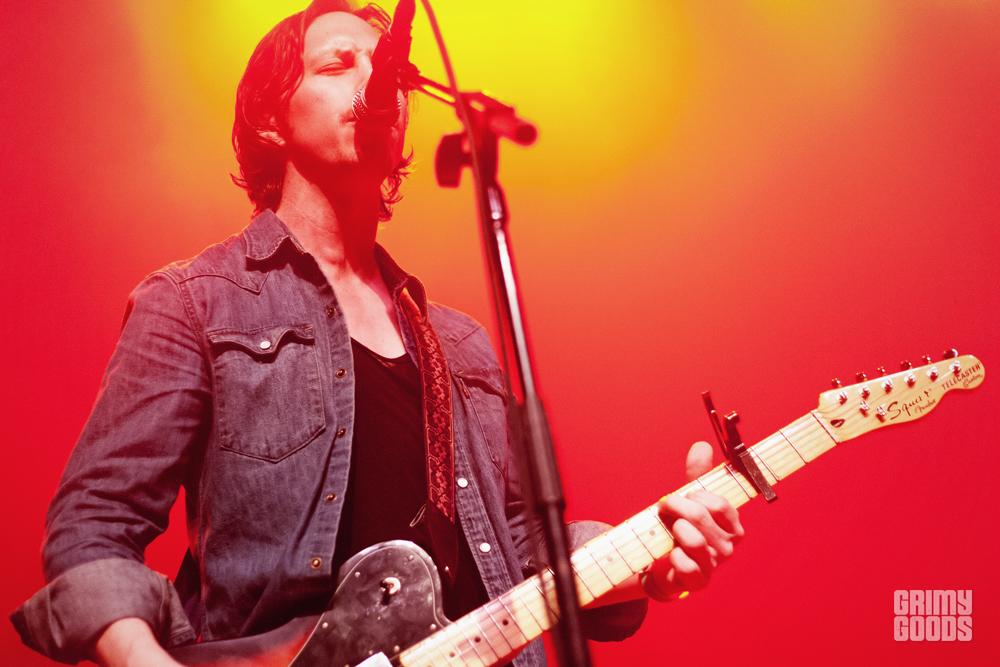 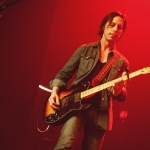 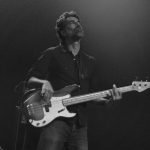 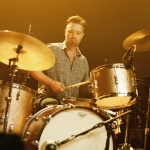 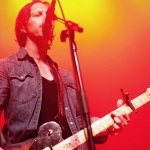 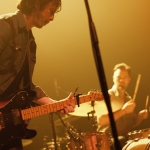 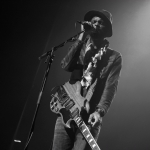 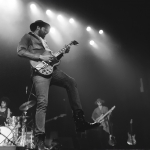 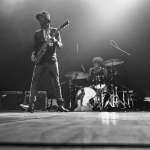 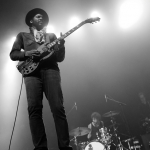 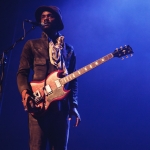 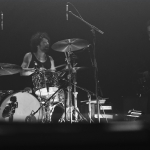 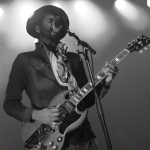 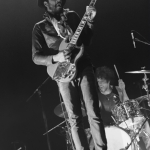 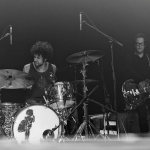 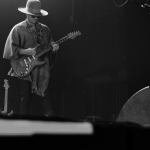 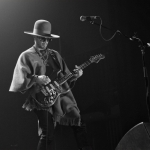 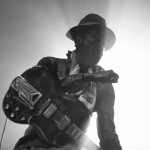