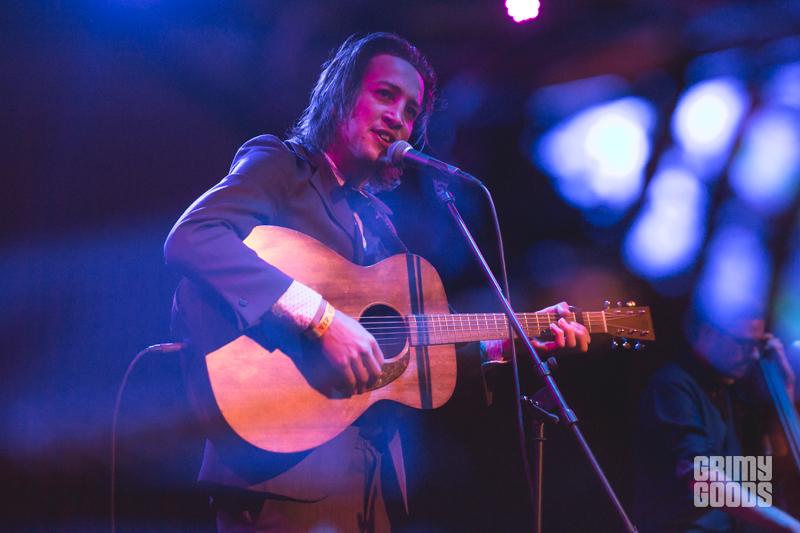 Wednesday night at the Bootleg was what I’d call their de facto bluegrass night featuring international rising star Marlon Williams and KaiL Baxley as his support. Bluegrass is a genre built on tradition, passing the warmth of its music down through the generations. According to the history books (and Wikipedia) this was a genre begun in the Appalachian region of the US in the 18th century by groups of migrants from what is now known as the UK. It has always been music that crosses borders and it significantly impacted native kiwi, Marlon Williams.

KaiL Baxley opened for Marlon that night, and mentioned several times how honored he was to have been chosen for that slot. And he certainly did it justice. Baxley’s brand of folk-rock included toe-tapping, foot-stomping, and hand-clapping fun, though about the latter of which he remained quite coy: “I hate those shows where the band tells you to get up and sing and clap,” he told us, then he paused. “But you might want to do that for this next one.” Of course, after that introduction we clapped along until our hands were red.

Williams followed closely behind Baxley, in an adorable bowtie. He picked up his guitar and greeted the crowd, playing several songs solo before bringing up his band. One of those solo tracks was a song he introduced as one about trying to “stay up”; the audience cackled with amusement when we heard that the first word of the track was “cocaine.”

In fact, Williams gave a short intro to each song that he played that night. In the radio biz, this is a big no-no, and even at concerts this is not the norm; artists usually give their music room to breathe without interruption, but that wasn’t a problem for Williams. The preludes to each track allowed us to more fully enjoy them, giving us backstory to the ongoing saga that was this show. Much of his setlist was comprised of traditional melodies and covers, though his gorgeous baritone made everything sound unique. He even found time to throw in a “space doo-wop number” originally by David Bowie.

It seems that Marlon Williams is capable of anything, and you won’t want to miss him as he plays the final few dates of his US tour. 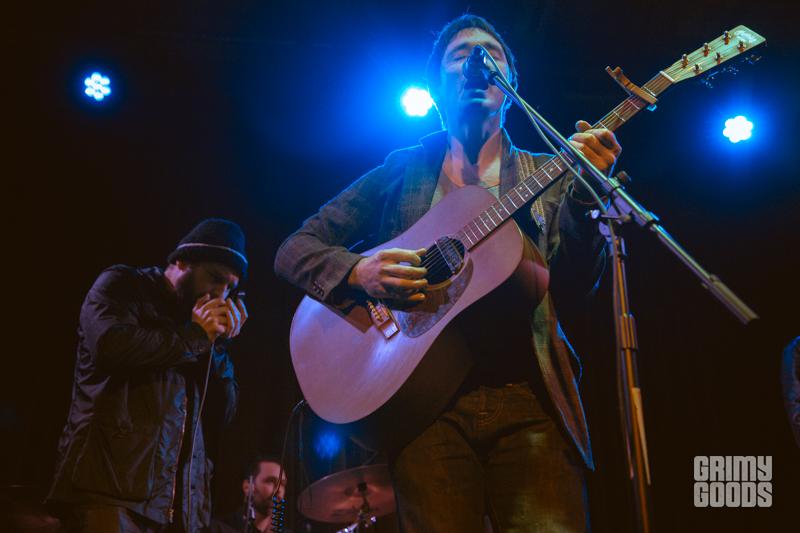 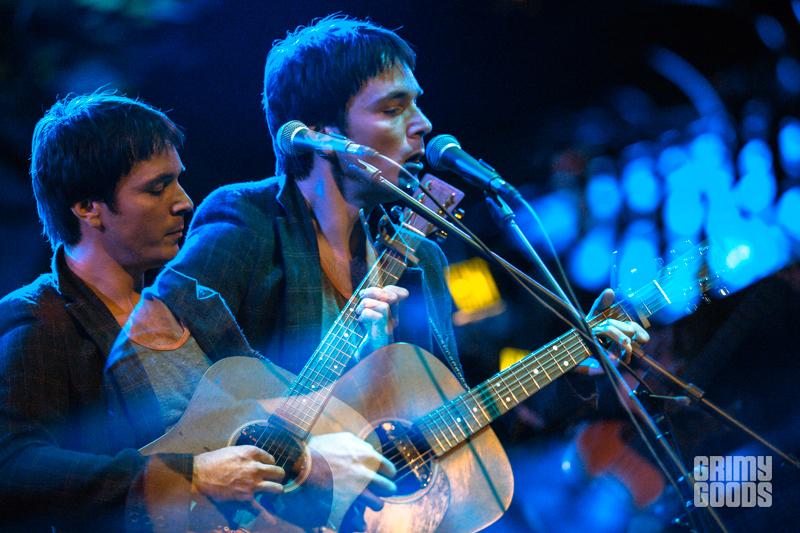 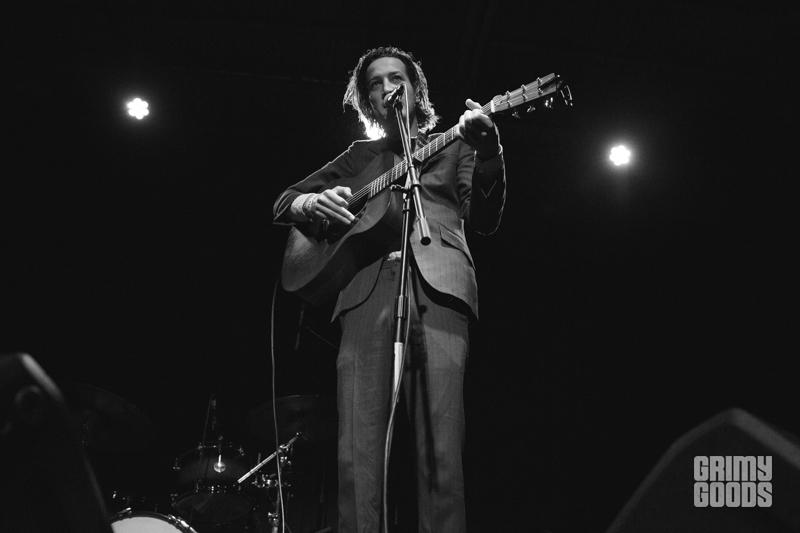 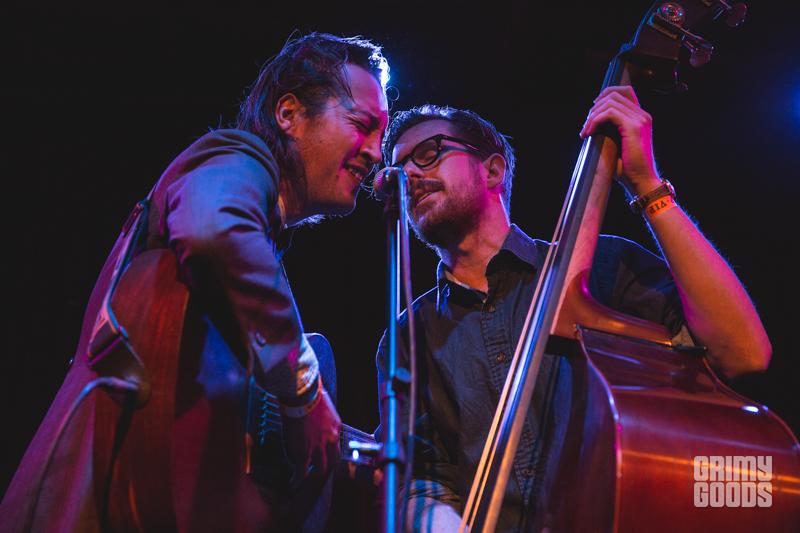 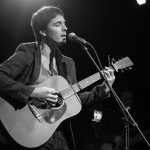 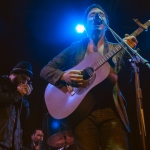 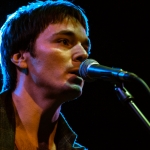 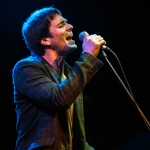 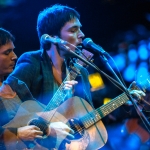 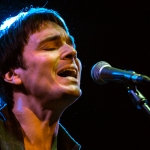 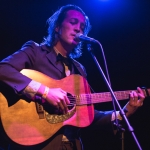 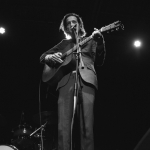 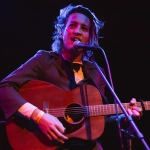 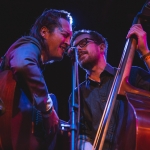 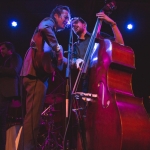 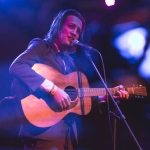 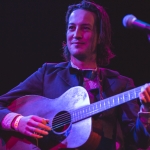 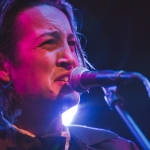 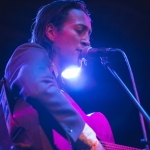 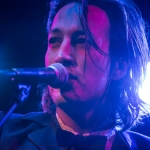 No Theatrics Necessary: Julia Holter Enchants at the Teragram Ballroom