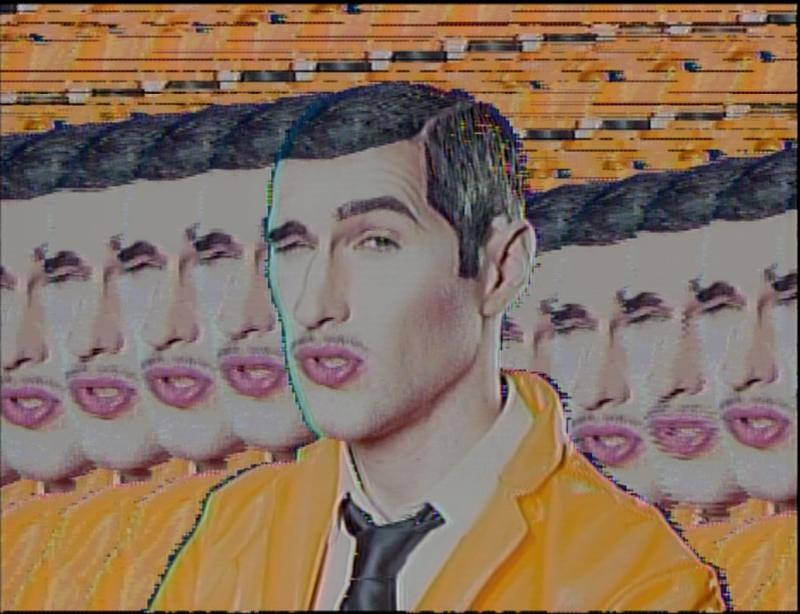 Former frontman of Hunx and His Punx and Gravy Train!!!! Seth Bogart is back in action and proud to announce the release of his self-titled solo debut via Burger Records. Join in on all the dance party fun at this double record release party with Geneva Jacuzzi who is also releasing her new album Technophilia. Be sure to catch this killer double header at The Echoplex on Friday, February 19th. The new album features catchy singles such as “Eating Makeup,” “Plastic!,” and “Forgotten Fantazy,” plus guest appearances by Kathleen Hanna, Clementine Creevy (Cherry Glazerr) and more! Chela and Cold Beat support.

Tickets to Seth Bogart at The Echo are priced at $11.50-13.50, show starts at 8:00 pm, and the event is All Ages. You can purchase tickets or try and win a pair of tickets with us by entering the contest below!

First make sure you’re following Grimy Goods on Twitter here and/or “like” our Facebook page here. Next, email ggcontests@gmail.com with your full name for guest list and a clever reason why you want a pair of tickets to Seth Bogart at The Echo. When you’re done with your email, send us a Tweet so we know you entered the contest or you can post on our Facebook wall. We’ll select a winner that has done all of the above mentioned. Winners will be announced via email, Facebook and Twitter on Monday, February 15th. Winners will have until 10 am Tuesday, February 16th to reply back to our email and confirm their win.

FACEBOOK: Just leave a comment on our wall letting us know you entered our contest for tickets to Seth Bogart at The Echo on Feb. 19!