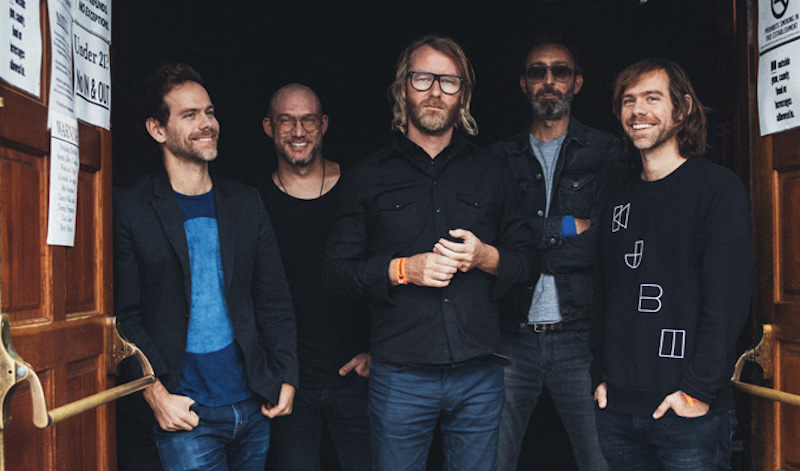 In 2013 The National released their sixth studio album Trouble Will Find Me, which was Grammy-nominated for Best Alternative Album. We’re hoping the boys have some new music under their sleeves to share with us!

Presale tickets to The National at the Greek Theatre go on sale Thursday, February 11 at 10 a.m. You can access the presale by using the following Password: TROUBLE.

GET TICKETS TO THE NATIONAL AT THE GREEK THEATRE!

To celebrate The National’s Los Angeles date at the Greek Theatre, Grimy Goods is giving away tickets to the show. Enter the contest below for a chance to win! 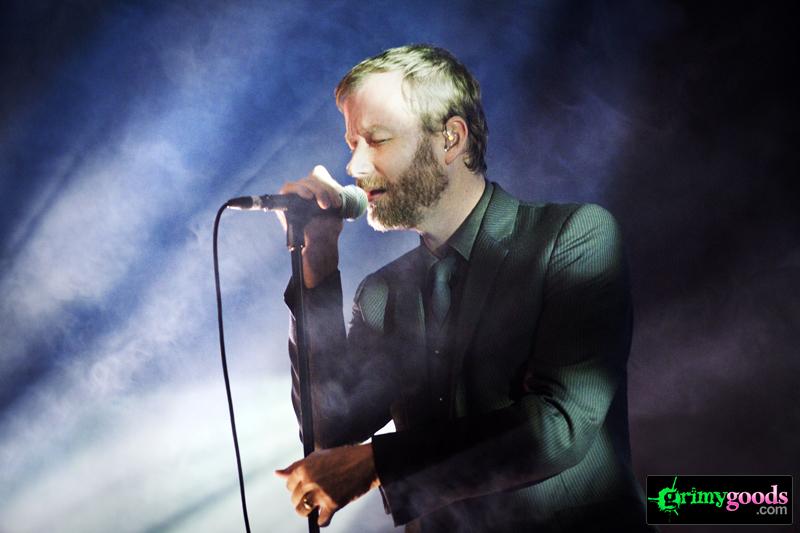 2. Next, leave a comment on this post letting us know why you’re a fan of The National. Be sure to leave your valid email address when leaving a comment so we can notify you of your win (if selected as a winner). Email addresses are kept private and are not seen by the public. Winners will be selected on Wednesday, Feb. 24. Selected winners will need to reply to our email by 10am Thursday, February 25 to confirm their win. Winners will also need to verify that they followed all three steps of the contest.

FACE BOOK: Just leave a comment on our wall letting us know you entered our giveaway for a pair of tickets to The National on July 28 at the Greek Theatre LA!

The Lone Bellow – You Never Need Nobody