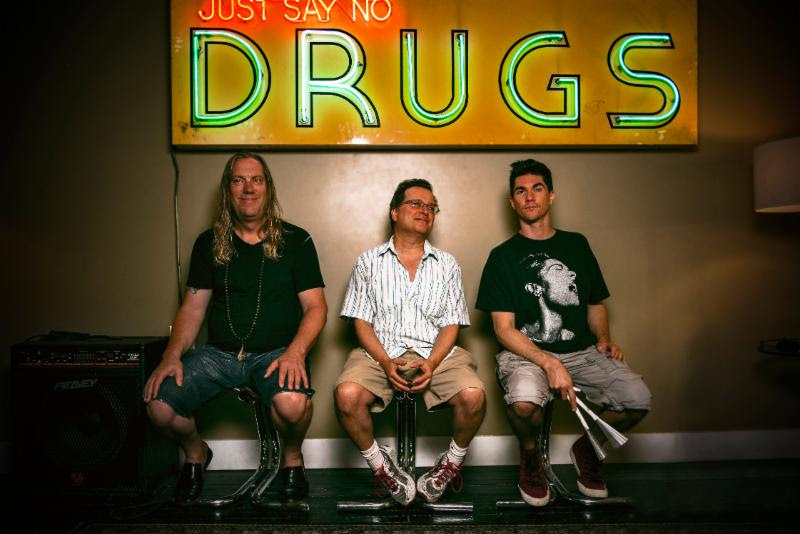 Violent Femmes have announced a Los Angeles show date on Saturday, May 7 at the Orpheum Theatre. Best known for their 1983 self-titled debut album which features hit songs “Blister in the Sun” and “Gone Daddy Gone,” the Milwaukee alt rockers are gearing up to drop their ninth studio album. As the band’s first new full-length in 15 years, Violent Femmes’ new record, We Can Do Anything arrives via PIAS on Friday, March 4th. The record features 10 fresh songs including the recently shared “Memory” which you can stream via NPR below.

GET TICKETS TO VIOLENT FEMMES AT ORPHEUM THEATRE! 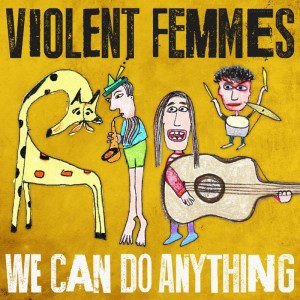 VIOLENT FEMMES
WE CAN DO ANYTHING
Release Date: Friday, March 4th