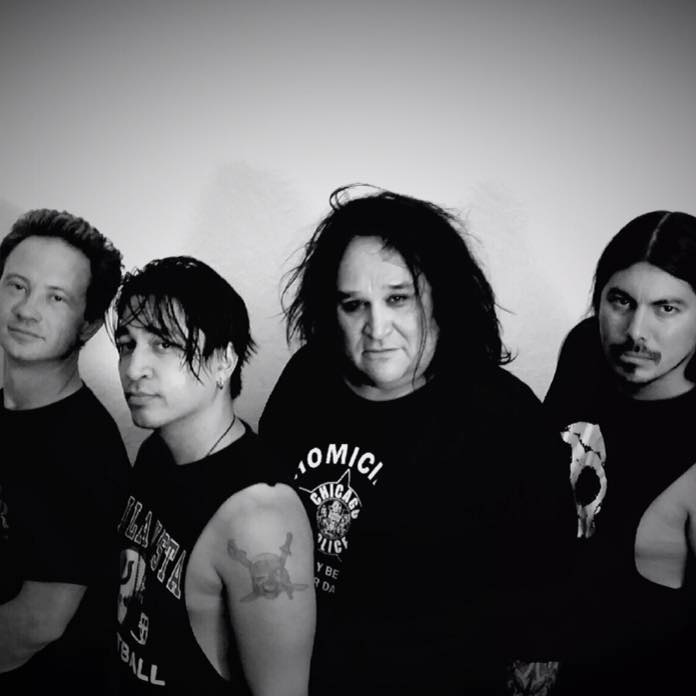 Things are about to get turned upside down when San Diego hardcore punks Battalion Of Saints take over The Echo stage on Tuesday, March 1st. The band has gone through various lineups since it’s early ’80s heyday but the band is still going strong, fronted by vocalist George Anthony. The band has a new record in the works, slated for a Spring 2016 release on Southern Lord Records. Fingers crossed, lucky concert-goers may get a sneak peak. Grindcore pioneers Phobia and rowdy punks Nomads stir shit up, so be sure to get there early!

Tickets to Battalion of Saints at The Echo are priced at $12-15, show starts at 8:30 pm, and the event is 18-And-Over. You can purchase tickets or try and win a pair of tickets with us by entering the contest below!

First make sure you’re following Grimy Goods on Twitter here and/or “like” our Facebook page here. Next, email ggcontests@gmail.com with your full name for guest list and a clever reason why you want a pair of tickets to Battalion of Saints at The Echo. When you’re done with your email, send us a Tweet so we know you entered the contest or you can post on our Facebook wall. We’ll select a winner that has done all of the above mentioned. Winners will be announced via email, Facebook and Twitter on Sunday, February 28th. Winners will have until 10 am Monday, February 29th to reply back to our email and confirm their win.

FACEBOOK: Just leave a comment on our wall letting us know you entered our contest for tickets to Battalion of Saints at The Echo on Mar. 1!

Battalion of Saints – “Hells Around The Next Corner”