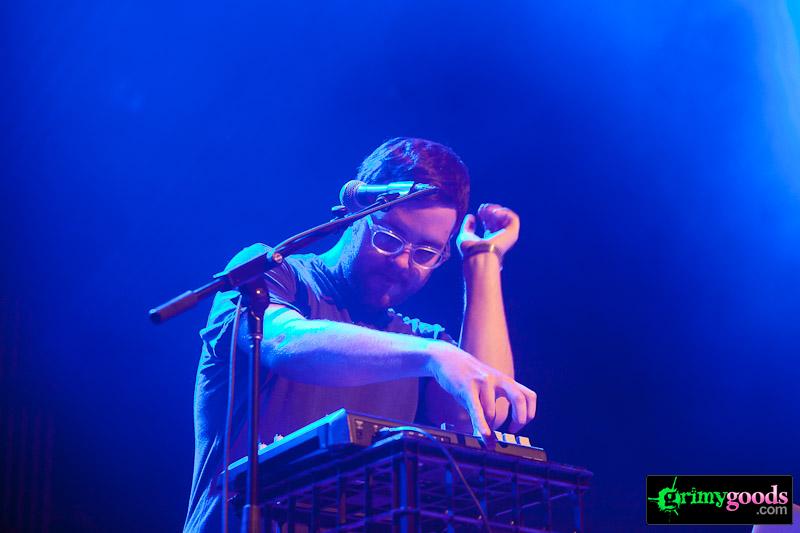 We last caught the California native Baths performing with The Postal Service at the Fox Theater Pomona, and as part of the Anticon Records anniversary party at The Echoplex. This time around, the Obsidian electronic musician is set to headline The Echoplex on Friday, March 4th. Catch him before he heads up to North Cal! M. Geddes Gengras and Awesome Tapes from Africa supports.

Tickets to Baths at The Echoplex are priced at $17.50-19.50, show starts at 8:30 pm, and the event is 18-And-Over. You can purchase tickets or try and win a pair of tickets with us by entering the contest below!

First make sure you’re following Grimy Goods on Twitter here and/or “like” our Facebook page here. Next, email ggcontests@gmail.com with your full name for guest list and a clever reason why you want a pair of tickets to Baths at The Echoplex. When you’re done with your email, send us a Tweet so we know you entered the contest or you can post on our Facebook wall. We’ll select a winner that has done all of the above mentioned. Winners will be announced via email, Facebook and Twitter on Monday, February 29th. Winners will have until 10 am Tuesday, March 1st to reply back to our email and confirm their win.

FACEBOOK: Just leave a comment on our wall letting us know you entered our contest for tickets to Baths at The Echoplex on March 4th!