Following a recent move to Los Angeles, San Francisco favorite, The Soft White Sixties returned on Saturday night to deliver a solid sold out performance at The Chapel as part of the Noise Pop Music Festival. With a loaded bill that also featured openers, Growwler, B. Hamilton and Taxes it proved to be an evening of diverse musical offerings leading to the climactic return of The Soft White Sixties (TSWS).

By the time they hit, the club had filled and anticipation was hanging thick in the air. As is the style of TSWS, lead vocalist, Octavio Genera hit the stage in a blur of movement, recklessly grabbing the mic as he sang, moving and gyrating in classic rock contortions. A torrent of music and energy exploding before the crowd. Always a fun band to hear and see, they cruised through the night drawing mostly from their most recent release, “Get Right” with a few new ones dropped along the way as well as a nod to David Bowie as they ripped through a rousing “Suffragette City.” The Soft White Sixties have established themselves with a tight driving rock outfit consisting of Aaron Eisenberg (guitar and vocals), bassist and vocalist Ryan Noble, drummer Joey Bustos, and for this performance, they brought in Rob Fidel (of the band, Tumbleweed Wanderers) on keyboards and guitar. Along with the soulful vocals and powerful stage presence of Octavio Genera they’re a potent force that easily draws in new fans with each performance. The interaction between the crowd and band was strong as I could often feel the floor flexing with the beat. The kind of thing one expects at a TSWS show.

In closing out the night the band covered Thin Lizzy’s “The Boys are Back in Town” which was a great choice as they recently made the break and now reside in LA. In speaking with Octavio after the show, he shared with me that this move is all about shaking things up. It’s an opportunity to put themselves on unfamiliar terrain. To challenge themselves in new ways as life there will be a change from the comfortable familiarity San Francisco had become for them. They are quickly establishing themselves in the LA scene and we can expect to see much more of them in the future. Fans can already catch them later this week on the 5th at The Lost Room with The White Buffalo and on the 7th at the El Rey with Mumiy Troll. In the coming year we can expect to see them playing all the favorite venues as they fulfill the prophecy from staff here at Grimy Goods that is one of the bands to watch in the coming year. 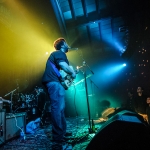 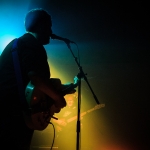 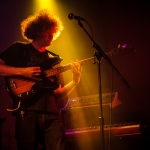 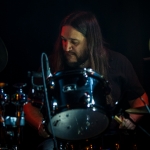 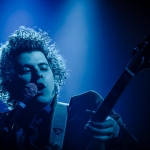 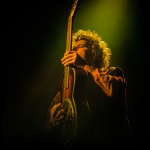 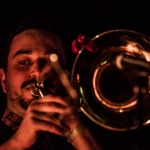 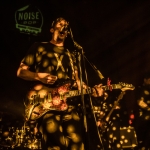 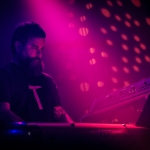 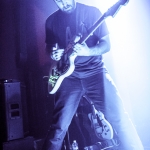 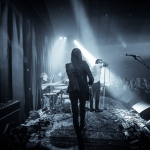 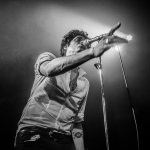 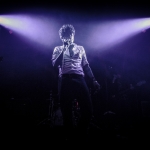 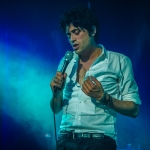 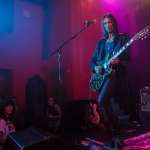 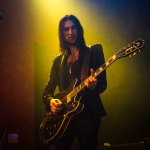 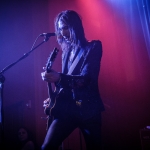 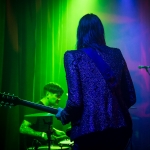 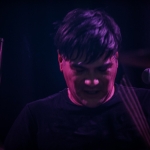 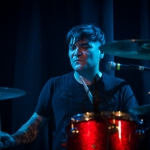