With a vibrant medley of sounds ranging from indie-pop to new wave, The Drums packed The Observatory this past Sunday for a show that won’t soon be forgotten. Performing fan favorites such as “Money,” and newer songs from their 2014 release Encyclopedia, The Drums rattled the walls of The Observatory. As my first time seeing The Drums perform live, I was beyond impressed. It felt like the whole building was under some sort of controlled trance that was led by lead singer, Jonny Pierce. His showmanship is unmatched and the crowd was just eating it up. It was truly a brilliant performance.

Opening up for The Drums at The Observatory were Los Angeles trio SadGirl. The band had an engaging, almost surf style of rockabilly tunes. I found it interesting that the lead singer had a unique (crazy eyes) stare fixed on the crowd for most of the set. With a bit of an Arctic Monkey’s appeal, SadGir’s performance was warm and inviting, it felt like you were watching a giant garage jam session.

Check out the photos below of The Drums and SadGirl at The Observatory! 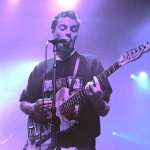 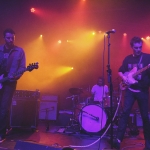 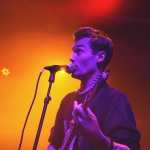 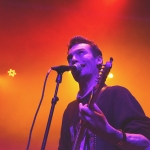 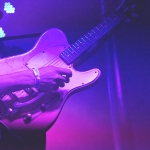 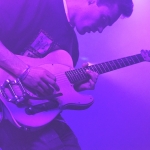 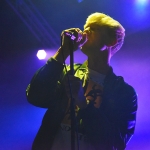 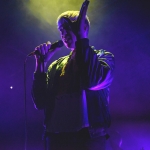 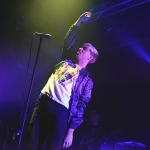 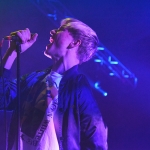 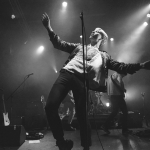 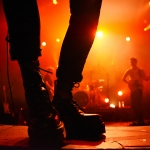 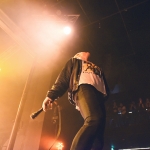 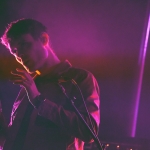 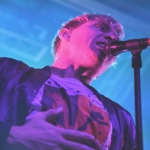 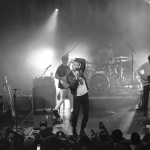 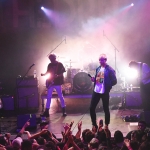 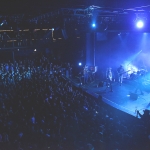