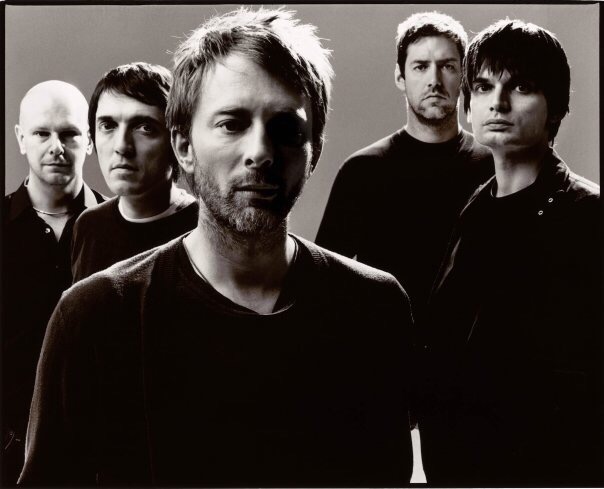 UPDATE: Take a look at our photos and full show review from Radiohead’s transcending performance at the Shrine Auditorium!

Radiohead have announced two Los Angeles dates at the Shrine Auditorium on Thursday, August 4 and Monday, August 8. In addition to Radiohead’s Los Angeles show dates, the band will also perform two nights in New York at Madison Square Garden. Together with the previously announced festival dates (and a few more to follow), will complete the band’s touring schedule for 2016.

Tickets to both Radiohead shows at the Shrine Auditorium will go on sale this Friday, March 18 at 10 AM. Tickets start at $75 and the show is all ages.

In order to minimize secondary ticketing, restrictions will apply and tickets for all shows will be limited to 2 per order.

Radiohead last performed in Los Angeles at the Fonda Theatre in 2010 for a very special and intimate benefit for Haiti. You can view our photos, videos and show review here.

GET TICKETS TO RADIOHEAD AT SHRINE AUDITORIUM! 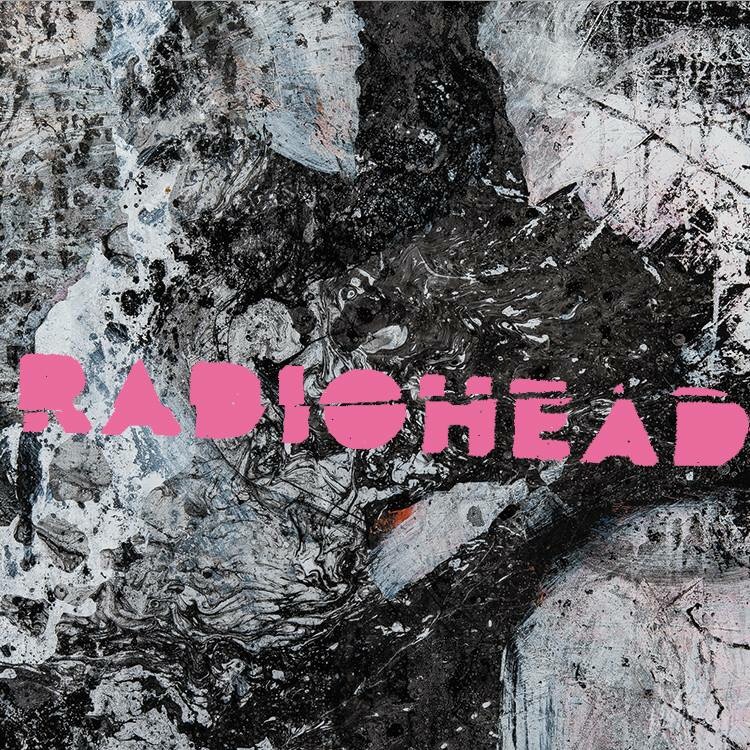