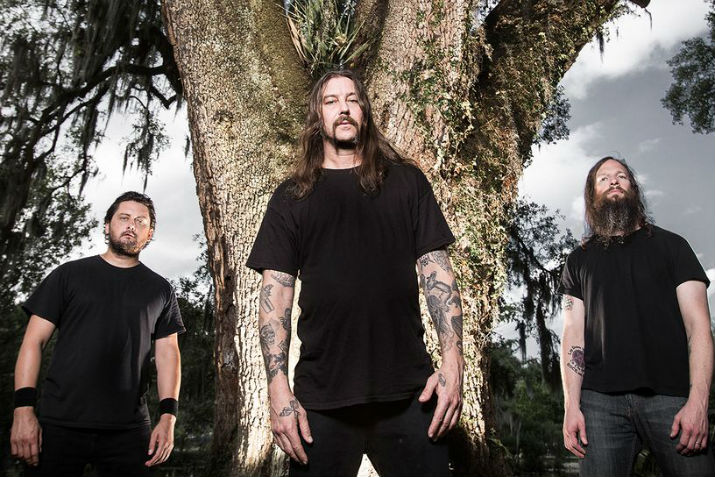 Things are about to get real loud and real heavy when The Decibel Magazine Tour takes over The Regent Theater on Monday, March 28th. Oakland stoner heavy metal trio High On Fire headline this perfect night of headbanging heaven. Hear killer tunes such as “Slave The Hive” and “The Black Plot” off their highly acclaimed, seventh album, Luminiferous. Fellow underground metal heavyweights Abbath, Skeletonwitch and Tribulation round out this ear shattering bill.

Tickets for High On Fire at The Regent Theater are priced at $33.50-41.50, show starts at 7:00 pm, and the event is All-Ages. You can purchase tickets or try and win a pair of tickets by entering the contest below!

First make sure you’re following Grimy Goods on Twitter here and/or “like” our Facebook page here. Next, email ggcontests@gmail.com with your full name for guest list and a clever reason why you want a pair of tickets to High On Fire at The Regent Theater. When you’re done with your email, send us a Tweet so we know you entered the contest or you can post on our Facebook wall. We’ll select a winner that has done all of the above mentioned. Winners will be announced via email, Facebook and Twitter on Wednesday, March 23rd. Winners will have until 10 am Thursday, March 24th to reply back to our email and confirm their win.

FACEBOOK: Just leave a comment on our wall letting us know you entered our contest for tickets to High On Fire at The Regent Theater on Mar. 28!

High On Fire – “Slave The Hive”