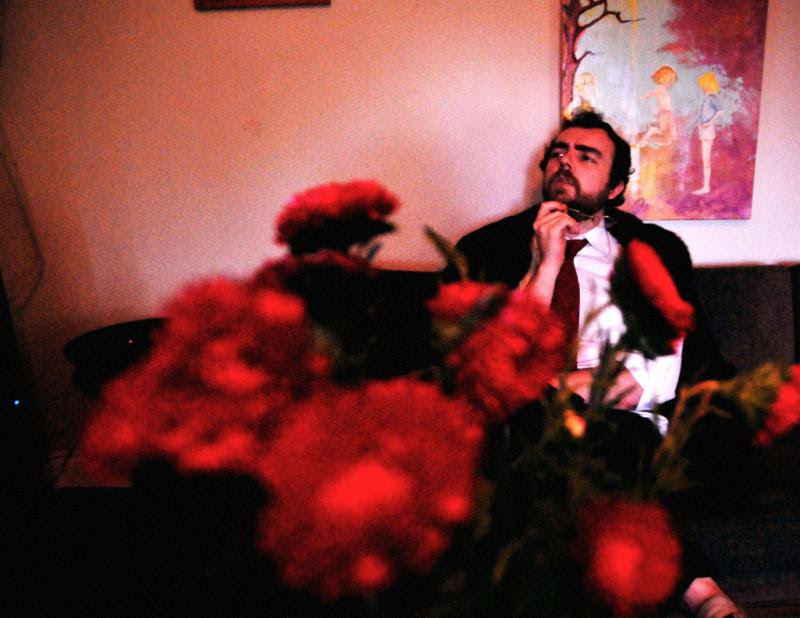 Australian multi-instrumentalist and producer Andy Clockwise will be celebrating the release of his latest EP titled The Good Book with an April 28 gig at The Satellite.

Clockwise spends a lot of his time in Los Angeles and that’s reflected via the special guests that appear on the EP — from Warpaint drummer Stella Mozgawa to John J.T. Thomas of Captain Beefheart and Sparks.

If you’re a fan of LCD Soundsystem, you’ll certainly find appeal in Andy Clockwise’s tunes. Check out the EP below.