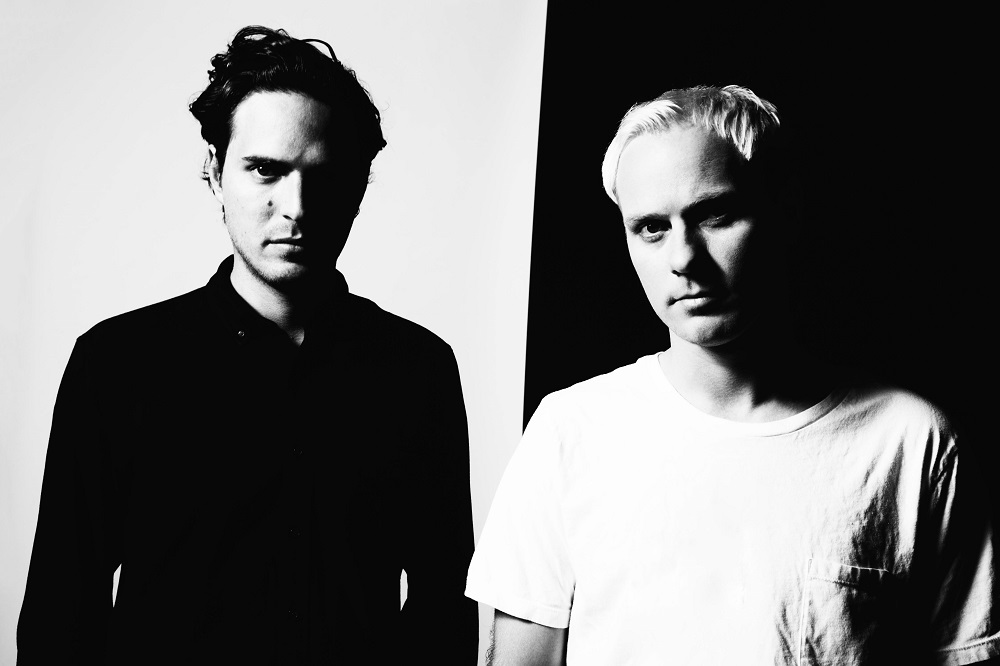 The album is the duo’s second full-length and it’s dubbed Faraway Reach, due out June 3 via Innovative Leisure. In addition to How to Dress Well, the record features T-Pain, Holy Ghost!, Passion Pit, and De Lux among others.

The track “Just Let Go” features How to Dress Well delivering a beautiful falsetto during the song’s high point. The production behind the track builds nicely and there aren’t an overwhelming amount of layers.

Currently, CLASSIXX only has festival dates on their tour schedule, with stops at Ceremonia, Shaky Beats, Panorama, Osheaga and Lollapalooza.

LISTEN TO CLASSIXX’S NEW TRACK WITH HOW TO DRESS WELL “JUST LET GO” BELOW:

How To Dress Well at the Echo – Photo Gallery

Photos – Presets with Dragonette at Avalon Hollywood – May 21, 2013