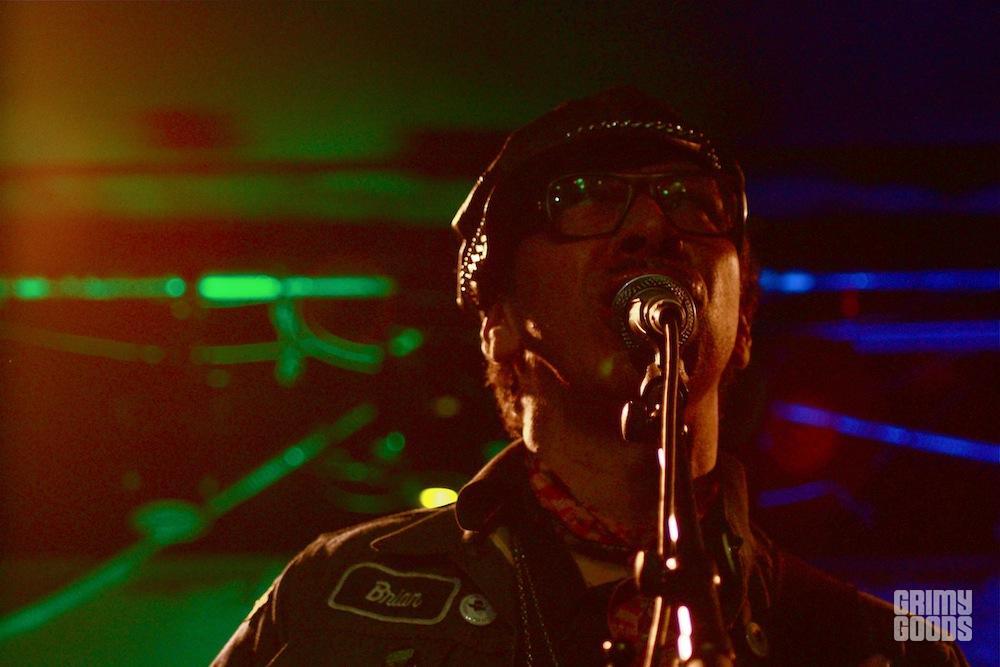 Last time we caught Kid Congo Powers and The Pink Monkey Birds live it was the perfect dose of weird and fun rock n’ roll. Powers has played in other notable bands such as The Gun Club, The Cramps, Nick Cave and the Bad Seeds too, but we’re ready to hear him dish up another serving of kick ass garage rock with new tunes from his latest album, La Araña Es La Vida, due out April 22nd via In The Red Records. Don’t miss out on his headlining show at The Echo on Wednesday, May 4th. MIND MELD and Tramp for the Lord support.

Tickets to Kid Congo Powers and The Pink Monkey Birds at The Echo are priced at $11.50-13.50, show starts at 8:30 pm, and the event is 18-and-over. You can purchase tickets or try and win a pair of tickets with us by entering the contest below!

First make sure you’re following Grimy Goods on Twitter here and/or “like” our Facebook page here. Next, email ggcontests@gmail.com with your full name for guest list and a clever reason why you want a pair of tickets to Kid Congo Powers and The Pink Monkey Birds at The Echo. When you’re done with your email, send us a Tweet so we know you entered the contest or you can post on our Facebook wall. We’ll select a winner that has done all of the above mentioned. Winners will be announced via email, Facebook and Twitter on Wednesday, April 20th. Winners will have until 10 am Thursday, April 21st to reply back to our email and confirm their win.

FACEBOOK: Just leave a comment on our wall letting us know you entered our contest for tickets to Kid Congo Powers and The Pink Monkey Birds at The Echo on May. 4!