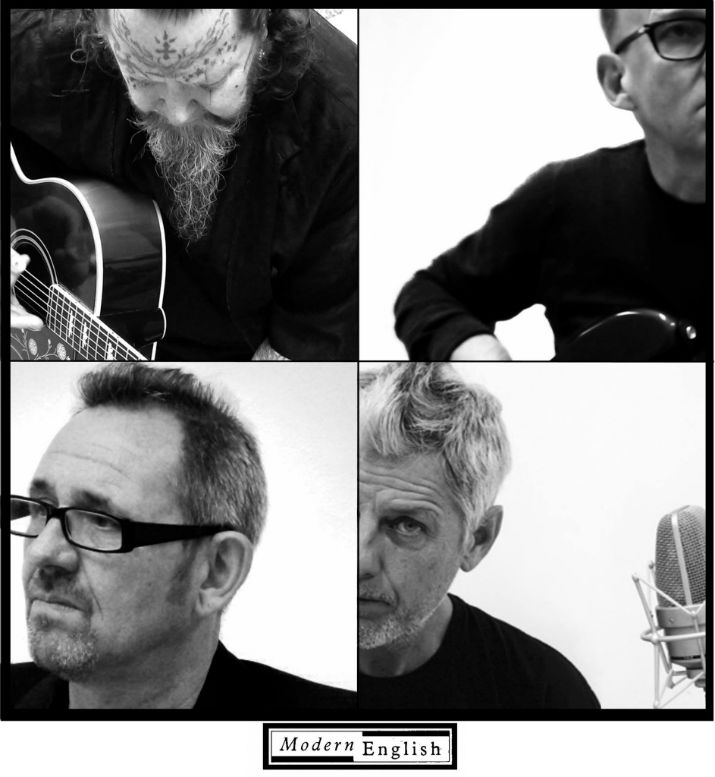 Part Time Punks, the ultimate post-punk dance night, is celebrating their 11th anniversary with a very special show on Sunday, May 15th at The Echoplex featuring old-school new wave heroes Modern English. ME will be performing their classic debut album Mesh & Lace in its entirety, and quite possibly other 4AD material from their early hey day. Get ready to dance the night away to old school hits such as the title track, “Move In Light,” “Black Houses,” and more. The band is also currently running a Pledge Music campaign in support of a forthcoming new album, so lucky concert-goers may also catch a sneak peak of new music too.

Tickets to Modern English at The Echoplex are priced at $15-20, show starts at 8:00 pm, and the event is All Ages. You can purchase tickets or try and win a pair of tickets with us by entering the contest below!

First make sure you’re following Grimy Goods on Twitter here and/or “like” our Facebook page here. Next, email ggcontests@gmail.com with your full name for guest list and a clever reason why you want a pair of tickets to Modern English at The Echoplex. When you’re done with your email, send us a Tweet so we know you entered the contest or you can post on our Facebook wall. We’ll select a winner that has done all of the above mentioned. Winners will be announced via email, Facebook and Twitter on Monday, May 2nd. Winners will have until 10 am Tuesday, May 3rd to reply back to our email and confirm their win.

FACEBOOK: Just leave a comment on our wall letting us know you entered our contest for tickets to Modern English at The Echoplex on May 15!

Modern English – “I Melt With You”

Modern English – “Hands Across The Sea”