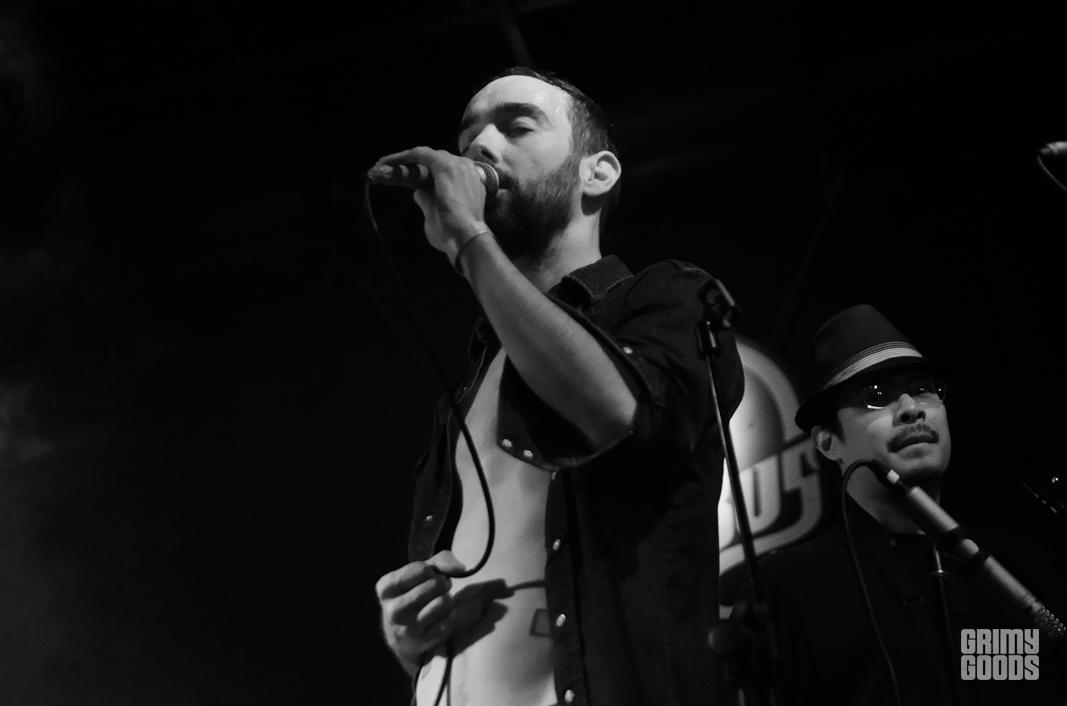 Jonathan Bates was sitting with a friend at a bar discussing his solo project Big Black Delta. Bates wasn’t even sure he wanted to continue the project, but his friend asked him if he could work with anyone, who would he choose?

“I just said Debbie Gibson, because I love her music,” Bates relayed via phone in a chat with Grimy Goods. “When I first came to the United States, that was one of the first American acts I heard, and just by chance, she was down [to collaborate].”

The track “RCVR” is the song that Bates and Gibson worked on together, off Big Black Delta’s new record Tragame Tierra, which was released in April via his own label, Masters of Bates. Bates was surprised by her willingness to work with him, recalling that it was a Friday when he talked to his friend, and on Saturday his friend was at a party with one of Gibson’s friends, and quickly they figured out Gibson was in.

The track is one of the standout ones from the record, a song that would have fit the Despacio tent at Coachella thanks to its tremendously dancey vibe.

The album itself was financed via PledgeMusic, a musically-focused crowdfunding site that allowed Bates to release the album via his own label. Along with a copy of the album, there were numerous items you could earn by donating to his project, such as signed posters, tickets to shows on his tour, a disposable camera with a roll of film Bates used to shoot behind-the-scenes stuff of the recording process, as well as a slew of other interesting and creative items. There are times where the crowdfunding system doesn’t really work too great because it can take away so much time from the task at hand, but Bates said the process was pretty smooth throughout.

Another interesting feature on the album comes in the form of Kimbra on the track “Bitten by the Apple.”

“We were introduced by a good friend and one of the most amazing musicians I’ve come across, Lars Horntveth of Jaga Jazzist,” Bates said when asked how the Kimbra feature came together. “I’ve always been a fan of Kimbra’s, so when he introduced us, I thought it couldn’t hurt to ask. She was gracious enough to say yes. I truly enjoy working with people that make you a better artist. There’s so much to learn.” 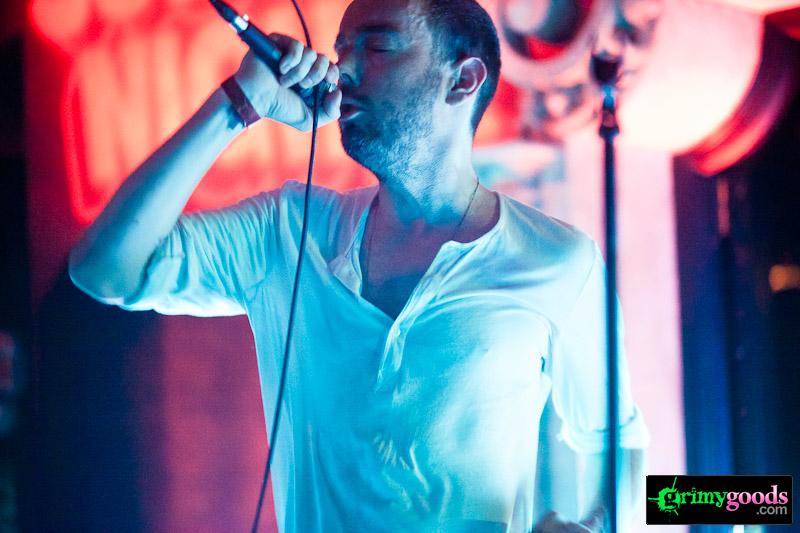 Bates has worked with a lot of prominent names, from M83 to joining giants like Brian Wilson on stage. Bates attributes some of that to his friendship with Dhani Harrison, son of George Harrison of the Beatles. When the annual BestFest came together and it came around to honoring Dhani’s father, he tapped Bates to contribute.

“The backstage area was fucking nuts,” Bates recalled. “Musical heroes everyfuckingwhere. I’m sure there were a couple “who the fuck is this guy?” moments when I did my thing, but Dhani believed in me and was like “check this dude out.” I’ve always been grateful to him for that.”

As for M83, Bates contributed some vocal manipulation and programming work on the track “Do It, Try It” from their latest album Junk, a major departure from the sound that people have come to know them for. Bates considers it “the craziest thing” M83 head honcho Anthony Gonzalez has tried to do, and he had a great time with it.

The sound of Tragame Tierra is mesmerizing with so many layers. In fact, if you’re a fan of M83, you’ll definitely dig the ’80s synth sound of the record. The opening track “H.A.” has some interesting and unique vocal manipulation, and it serves as one of the favorites of Bates’.

“It is the most emotional and painful one to listen to,” Bates said. “It’s the only time I’ve made myself weep through my own music. But it helps keep me connected to my father’s memory, so I’m grateful for that.”

When asked about influences for the record, Bates focused on visual influences rather than any musical ones.

“I would say I am more influenced by a visual. Like a Rothko painting. What does that red next to that black ‘sound’ like. Caspar Newbolt, who has done the artwork for Big Black Delta, and I constantly trade pictures we find of shit. Instead of trading mixtapes, we trade visuals.”

It will be interesting to see how the live implementation of Big Black Delta’s latest record works. You can catch the project at the Regent Theater on Saturday, May 28 with tickets ranging from $19.50 to $23.50.