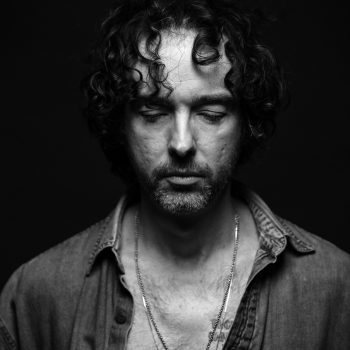 Big Black Delta—the project under which Venezuelan singer/multi-instrumentalist Jonathan Bates since 2013–has revealed a hypnotizing music video for new single “Vessel.” The film, directed by Warren Kommers, follows the deteriorating emotional state of man whose relationship has just ended. Framing it quite literally in claustrophobic terms, the walls around the man begin to close in […] 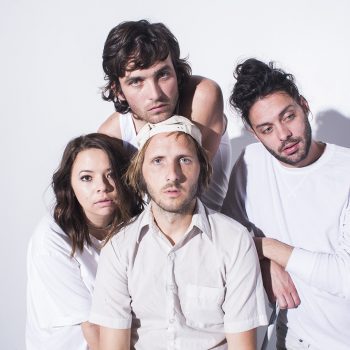 Los Angeles-based, indie-pop outfit Sego have joined with Big Black Delta to share Quid Pro Quo, the split-single release of “Into The Night”/”Shame” that features the two bands covering one another’s songs. For “Into The Night,” Sego gives the Big Black Delta track a driving melancholy, meshing the soft ache of Spencer Petersen’s croons with […] 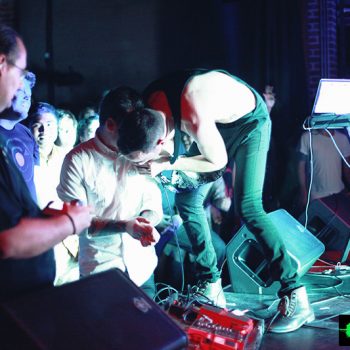 Interview with Big Black Delta: How chatting with a friend landed him a dream Debbie Gibson collaboration

Jonathan Bates was sitting with a friend at a bar discussing his solo project Big Black Delta. Bates wasn’t even sure he wanted to continue the project, but his friend asked him if he could work with anyone, who would he choose? “I just said Debbie Gibson, because I love her music,” Bates relayed via […] 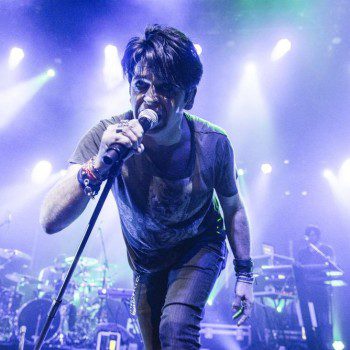 For all you darkwave electro lovers, the Mayan Theatre was a sexy den of dance this past Thursday, as the influential electronic industrial legend, Gary Numan headlined the theatre. Touring in support of his new album release, Splinter (Songs From A Broken Mind), featuring the pulsating track “Love Hurt Bleed,” Numan brought out straight hedonism […] 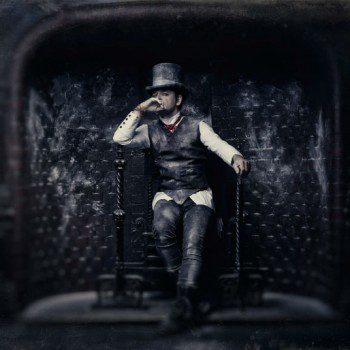 Win Tickets to Gary Numan at the Mayan Theatre

Check out the official music video for Big Black Delta’s single “X22”! All we have to say is that this video is “bloody” damn good and sends the cholos running home! Oh, and it’s totally NSFW …. Directed by Eli Berg Produced by Mustache Monocle Films New Music Video: Big Black Delta — X22 — […] 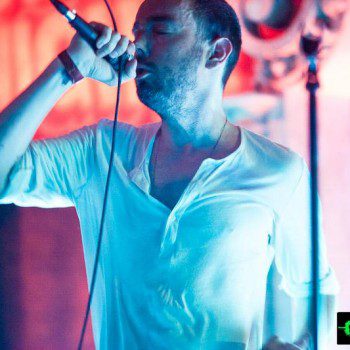 The last time we caught Big Black Delta was at their much anticipated record release show at Bardot. Now, Big Black Delta has a new show coming up at the Echo, Tuesday, June 4. Jonathan Bates, the man behind Big Black Delta produces head banging electronica, guaranteed to make you dance. His video “Side of […] 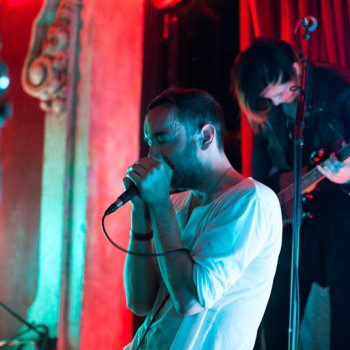 Big Black Delta put on a knock-out show this past Monday at Bardot as part of the It’s A School Night series. The place was extremely packed; so packed that at about 10:30pm the venue hit capacity and had to turn-away a very long line of late-comers. Show goers were packed to the rim and […] 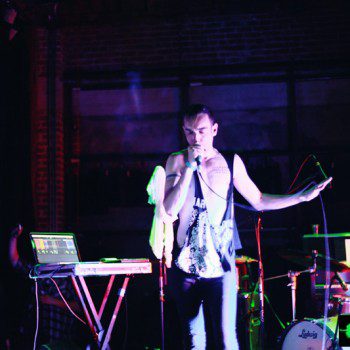 UPDATE: This show is gonna get crazy! Not only is it Big Black Delta’s record release show, but it’s also Sandy’s (Grimy Goods)  and Chris Hornbrook’s birthday (Big Black Delta drummer), AND the new Grimy Goods launches the same day. So we have a lot to celebrate about. We highly advise getting there early […] 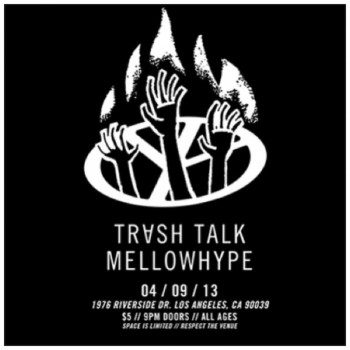 Sac town/Los Angeles hardcore skate punks, Trash Talk, have announced an L.A. show tomorrow at an off-the-beaten track D.I.Y venue. Trash Talk will perform with MELLOWHYPE on Tuesday, April 9 as a warm-up to their Coachella show dates kicking off this weekend! The show is all-ages and only $5! And guess what? Trash Talk have […] 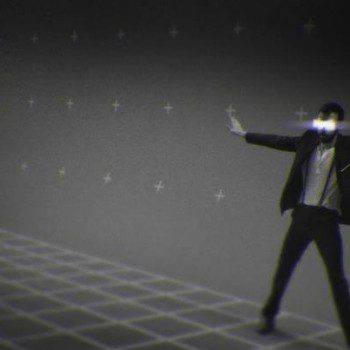 New Video: Big Black Delta “Side of the Road”

The official video for Big Black Delta’s new single “Side of the Road” has dropped. Clocking in at about four minutes, the video features a slender John Bates moving along to the song’s electronic beats and percusion as though he were Michael Jackson grooving along a lit up floor in the “Billy Jean” video. His […] 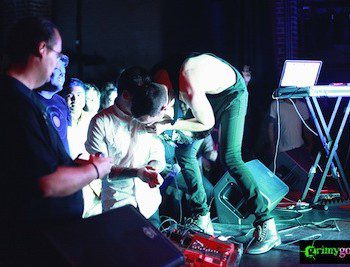 After touring North America for a solid month (plus) of spectacular shows with both M83 and Jane’s Addiction, and playing a wild sold-out homecoming show at the Bootleg Theatre — Big Black Delta are set to play a gig at the Satellite on Saturday, Dec. 22. This is the same venue that broke them in 2011 with a […]

Tickets—Big Black Delta—Satellite Dec. 22 After touring North America for a solid month (plus) of spectacular shows with both M83 and Jane’s Addiction, and playing a wild sold-out homecoming show at the Bootleg Theatre — Big Black Delta are set to play a gig at the Satellite on Saturday, Dec. 22. This is the same venue that broke […]