After touring North America for a solid month (plus) of spectacular shows with both M83 and Jane’s Addiction, Big Black Delta returned to their home of Los Angeles to play a jam-packed, sold-out show at the Bootleg Theatre this past Friday. We had never seen a Big Black Delta show quite like this — fans were going nuts! We had last seen Big Black Delta open up for M83 at Club Nokia in January and also at the Satellite as part of their residency. The talented Jonathan Bates (aka Big Black Delta) has really garnered quite the following since we last saw him. Not to mention, he along with his drummers have definitely honed up to their chops after all this touring and provided fans with a show that was absolutely engaging. Not only is Bates a gifted, eccentric and innovative producer, but he has some pretty solid dance moves. It’s no wonder fans were rushing the stage to dance with him. Funny enough, the fans that really went wild were men! Not sure if they had a bro-crush on Bates or if they were just his L.A. homies supporting his homecoming with a fun drunken dance party.

Another fascinating quality that makes Big Black Delta so unique are the two female drummers, however, on this most recent and most crowd-pleasing tour — one of the ladies was replaced by Poison the Well drummer, Chris Hornbrook. From harcore to sexy electro soncic waves of bliss, Hornbrook has been a great new addition to Big Black Delta and has brought on a different audience with his former hardcore roots and following. Unfortunately, he was away for this Los Angeles homecoming! Regardless, female drummer Mahsa Zargaran and Hornbrook’s alternate were straight-up on point. There’s just something totally striking and provocative about two drummers smashing away simultaneously under dark lights — they really set the tone for something explosive and that’s exactly what Big Black Delta gave their L.A. fans on this evening.

Holy shit these kids are gonna blow up! Check out our photos below. 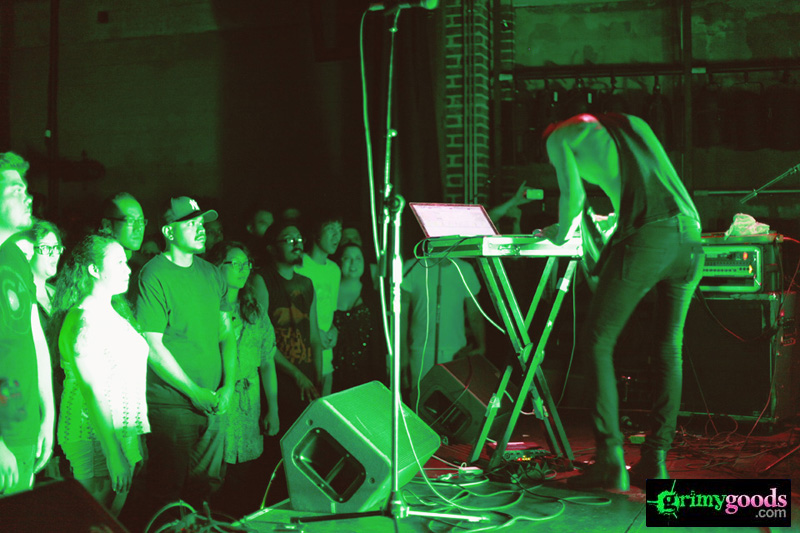 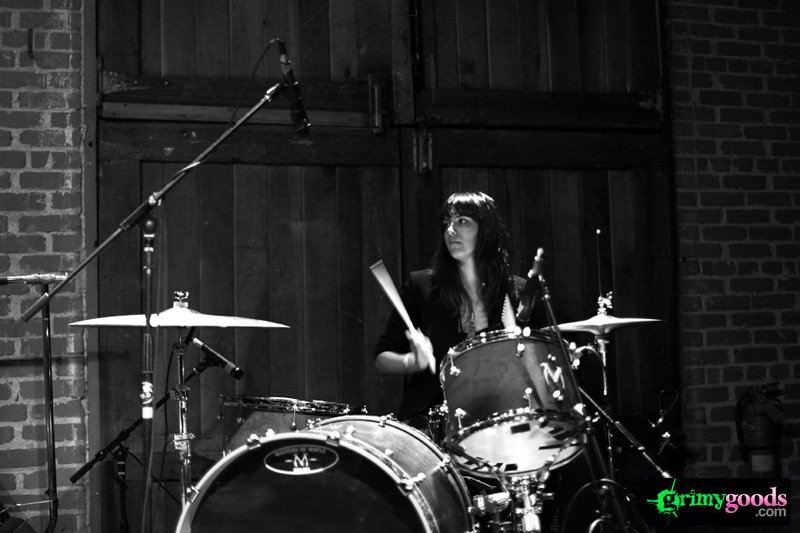 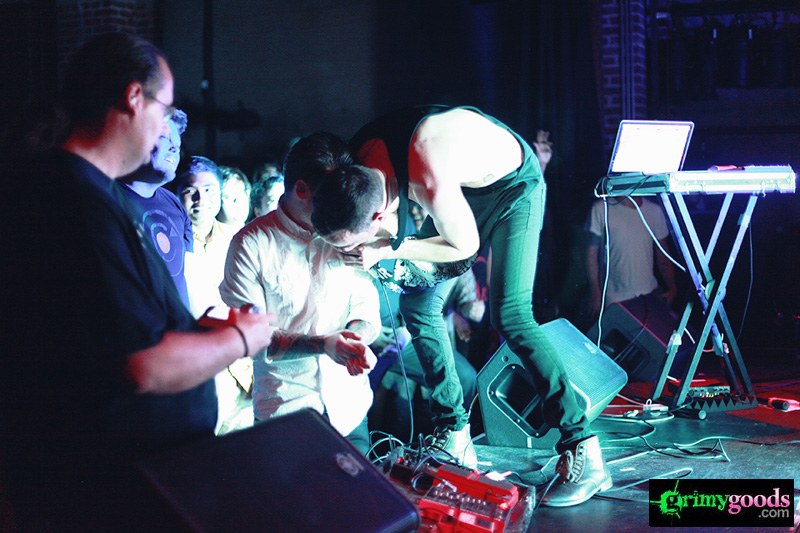 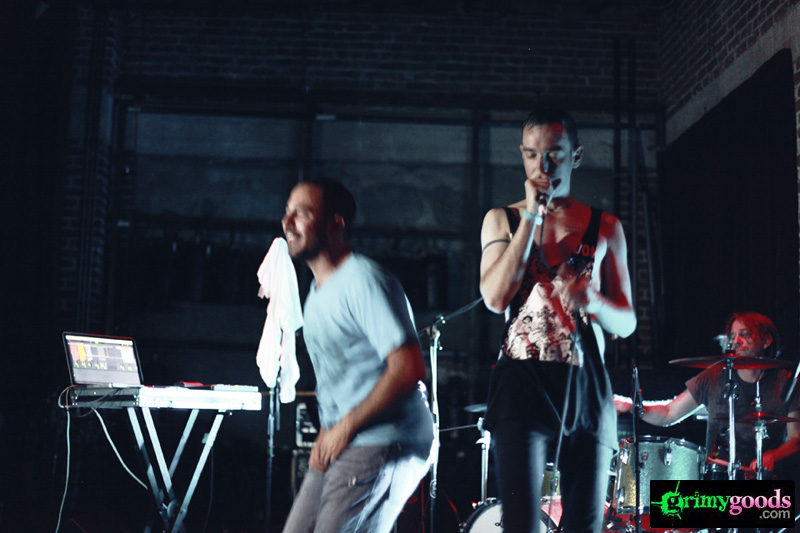 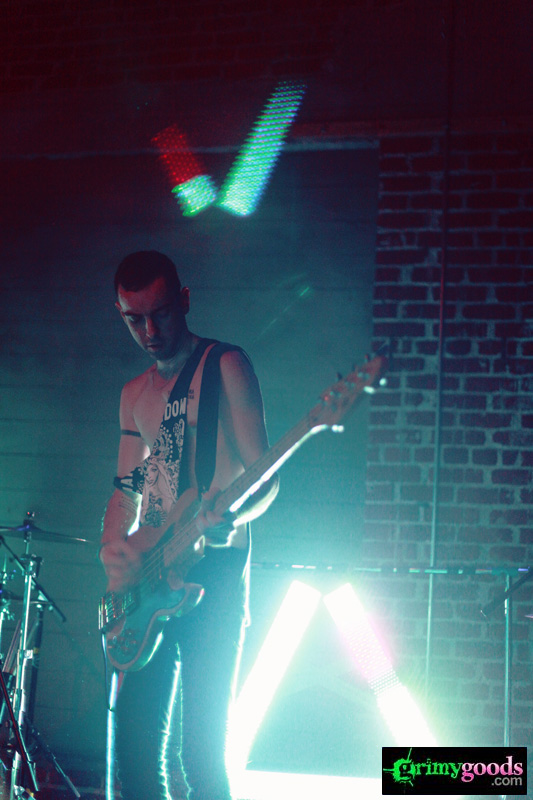 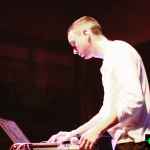 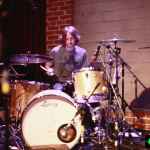 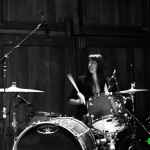 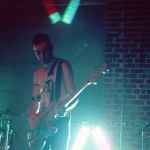 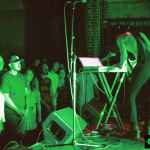 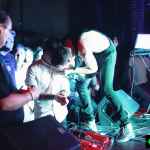 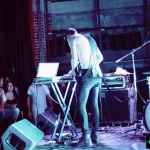 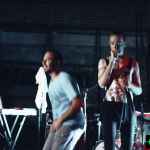 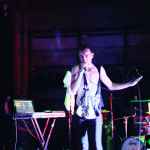