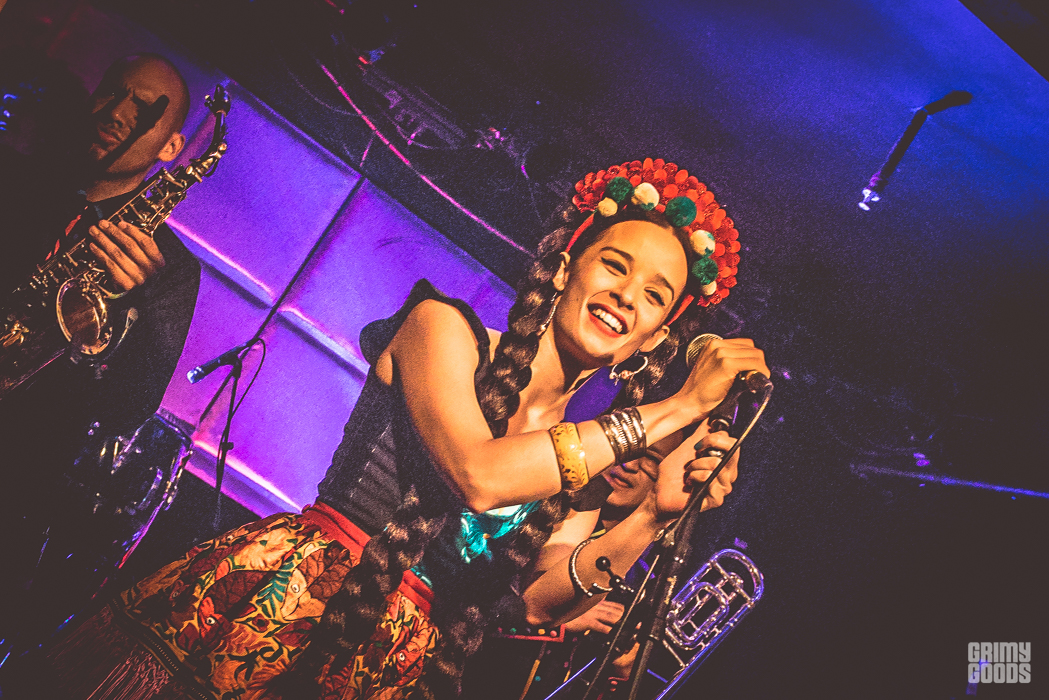 Mondays are always a tough in general. The weekend has ended and for most people, they have to go back to their dreaded work day and endure another five day of pencil-pushing. Major props to those nightlife adventurers that see no barriers regardless if it’s a Monday or not. Last Monday, The Echo welcomed Colombian gypsy jazz band Monsieur Perine. With vibrant colors and energy, the colorful band packed the house without question.

The evening kicked off with Los Angeles’ very own Salt Petal; a multilingual band emanating surf rock with dashes of tropical sounds. The sleek guitar riffs mixed with sexy trombone howls made for a hot melange of dance music.

As soon as Latin Grammy winner Monsieur Perine hit the stage, it was as though it was the weekend all over again. Thrilled and high on the positive energy radiating from the band, the crowd went nuts when lead singer Catalina García took over the stage. With a big smile and a colorful outfit made up of warm textiles from distant lands, Garcia greeted the crowd with open arms.

Monsieur Perine has been taking over the Latin indie scene with solid productions and engaging performances filled with charisma. Throughout their unforgettable performance at The Echo, Monsieur Perine kept a pop tempo transitioning from Balkan sounds to traditional Afro-Colombian beats with lyrics charged of environmental consciousness and warmth.

You can listen to Monsieur Perine’s music and stay up to date with upcoming tour dates via their website. 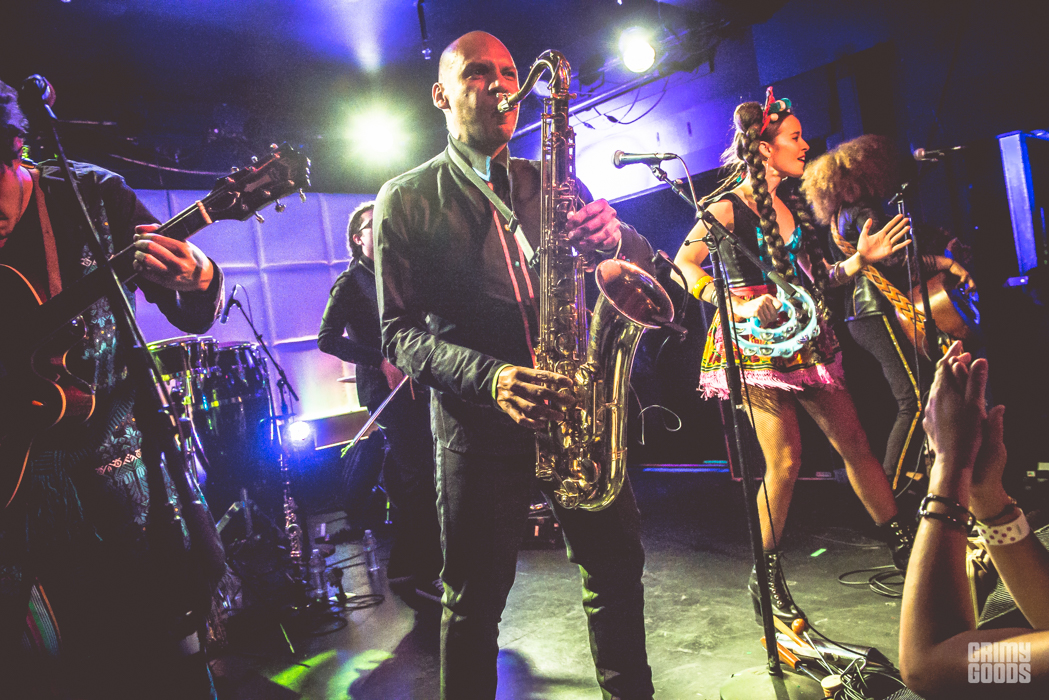 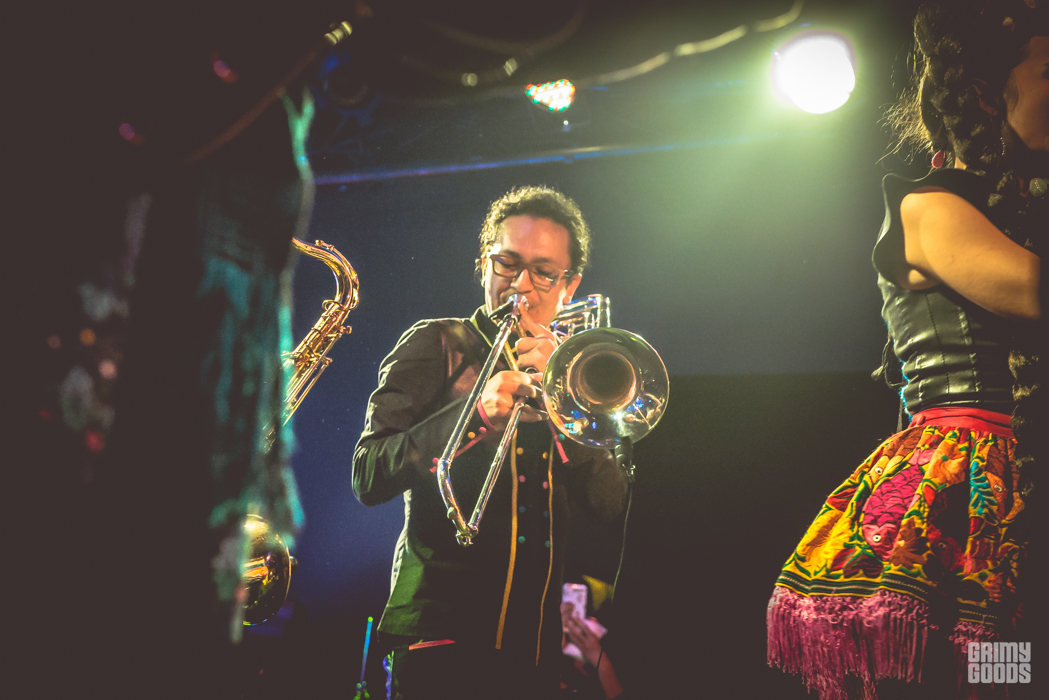 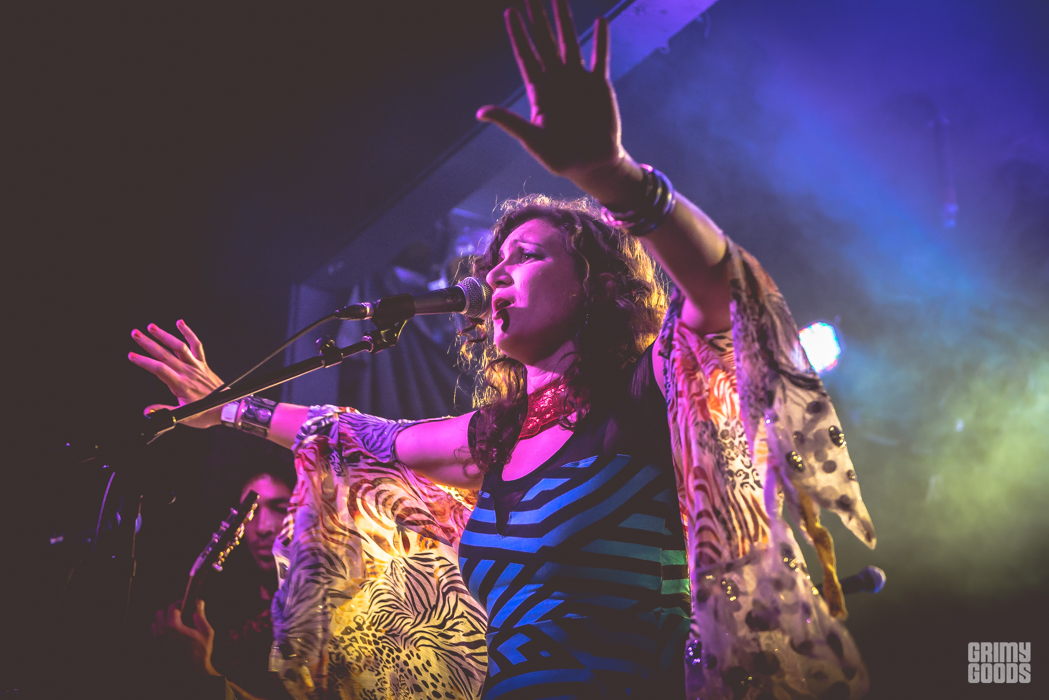 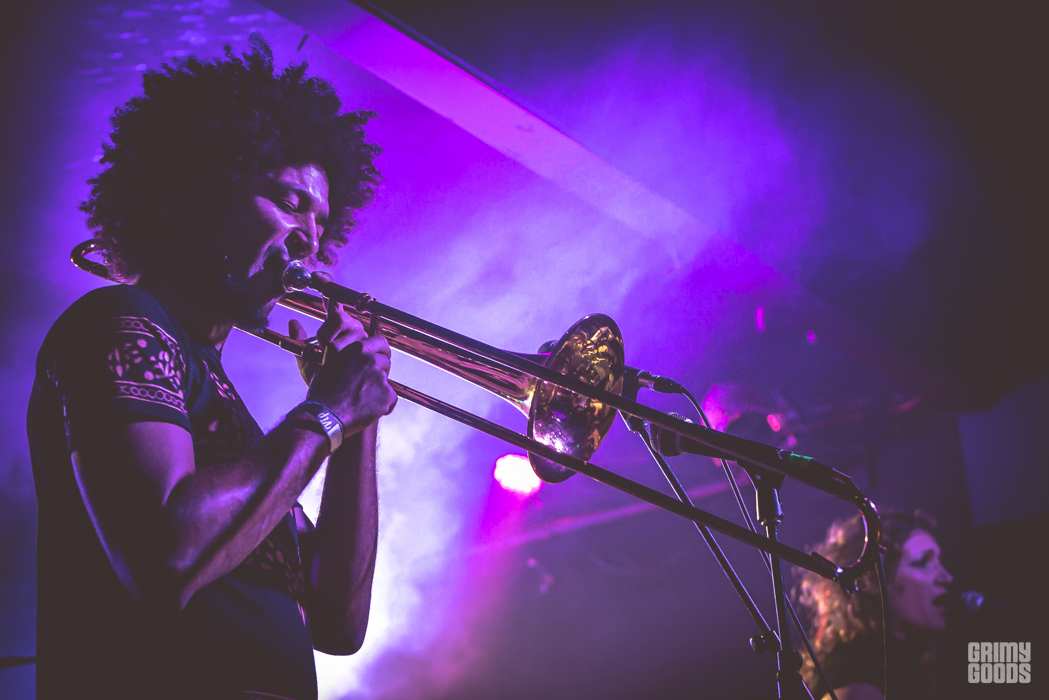 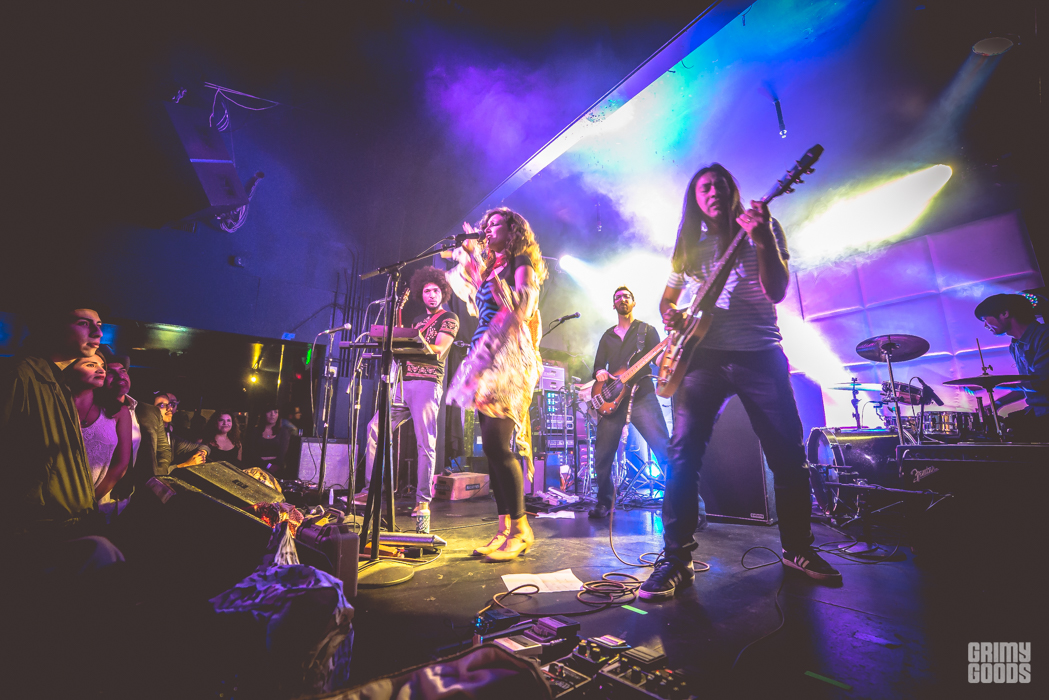 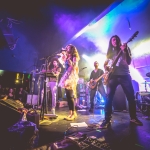 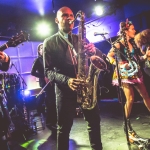 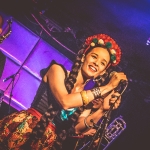 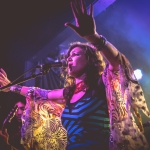 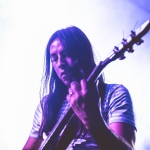 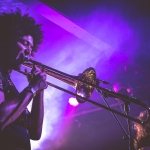 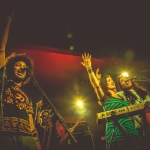 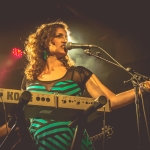 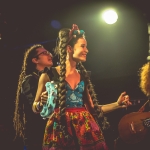 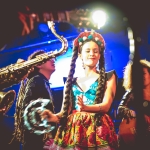 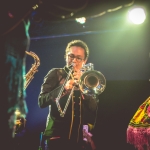