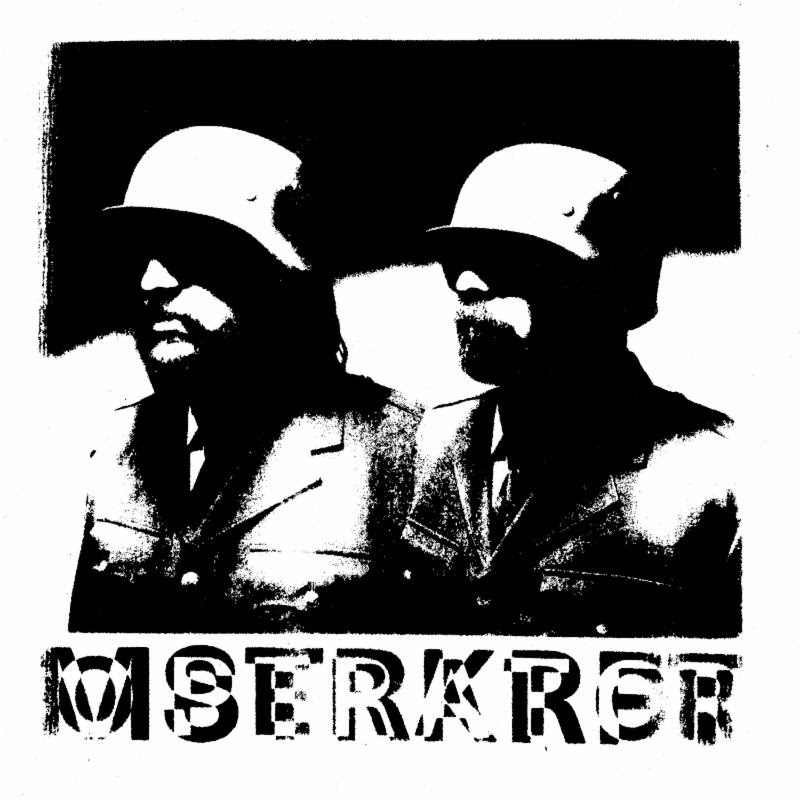 MSTRKRFT are back and armed with a new album and song reveal. The duo comprised of Jesse F. Keeler (Death From Above) & AL-P just dropped a new song titled “Party Line” and it’s going to blow your mind.

In a time where electronic music has become tainted with the fabricated pop sounds of “EDM” and all the annoying things that come along with it, MSTRKRFT combe back with a tight track that brings electronic music back to a positive foreground.

MSTRKRFT takes it back to 90s techno with “Party Line.” Full of obscure electronic sounds, the track will have you worshipping the speaker a la 90s rave style. Additionally, “Party Line” features the unnerving vocal samples of Ian Svenonius of Nation of Ulysses, The Make-Up and most recently Chain and the Gang. He brings a creepy, yet sassy Darth Vader-like element to the track which gives it some nefarious flair.

As MSTRKRFT’s first full-length record in five years, OPERATOR was conceived in 2013 in the duo’s Toronto studio where Keeler and AL-P pulled out their militia of synths, 808s, 909s and other equipment to track and perform what would eventually become OPERATOR. After spending hundreds of hours agitating sounds, MSTRKRFT will release OPERATOR on July 22 via Last Gang Records. You can pre-order the digital album here.

MSTRKRFT have a small North American tour this June with a Los Angeles show date at The Exchange on Saturday, June 11.

GET TICKETS TO MSTRKRFT AT THE EXCHANGE!

Listen to the “PARTY LINE” below!

Track listing for OPERATOR:
Wrong Glass Sir
Runaway
Little Red Hen
Priceless
Playing With Itself
Party Line
Death In The Gulf Stream
World Peace
Morning Of The Hunt
Go On Without Me