Is there any musician that smiles more than Mac DeMarco? I think not.

Last week, Los Angeles was treated to a feel-good performance by none other than our favorite gap-toothed musician, Mac DeMarco. With a warm sound that simply radiates good vibes, DeMarco always seems to be infecting us with happiness. The dude’s constant smiles alone can do just that.

Mac Demarco filled the ever so popular Greek Theatre. I couldn’t imagine a more appropriate venue for DeMarco, just so nestled, all warm and cozy in LA’s Griffith Park. Good vibes began to flow while friends of Mac DeMarco (Kirin J. Callinan, and Jonathan Richman) started the night off with their very theatrical and almost comedic stylings; more so on Richman’s end with his very improv-like set.

Just about ready for DeMarco, joined by some close friends and family gathered at a banquet table stage right, the entire congregation cheered “We want Mac!”. Casually making his way into the spotlight, the 26-year-old wonderboy shined that big grin displaying his well-known tooth gap. This guy is seriously everyone’s friend. You can’t help but want to just hang out with him.

Welcoming the crowd and thanking them for coming, he announced he’d begin the show with a tender number off his August ’15 release Another One, “The Way You Loved Her”. The venue was completely enamored by this Canadian lover boy. Beginning the set with his very well-known track off his second full-length album titled “Salad Days,” the friends happily grooved along.

There’s really little more to say other than overall good vibes throughout the night. That is always the greatest thing a fan takes away with them from a Mac DeMarco show. He even inspired the pit to rush their way on stage during his track “Chamber of Reflection” and sing along. Of course, the excitement led him to crowd surf from the stage all the way back to the end of section A, where you could spot actor, musician and friend, John C. Reilly jamming under his cowboy hat.

What better way to end his nearly two-hour set with his infamous flowing air men on each side of the stage. Cruising the stage, he decided to put a Prince shirt on just to jump back into the crowd as another friend and actor, Jack Black joined the fun and held down the fort while the band covered Metallica’s “Sand Man”. 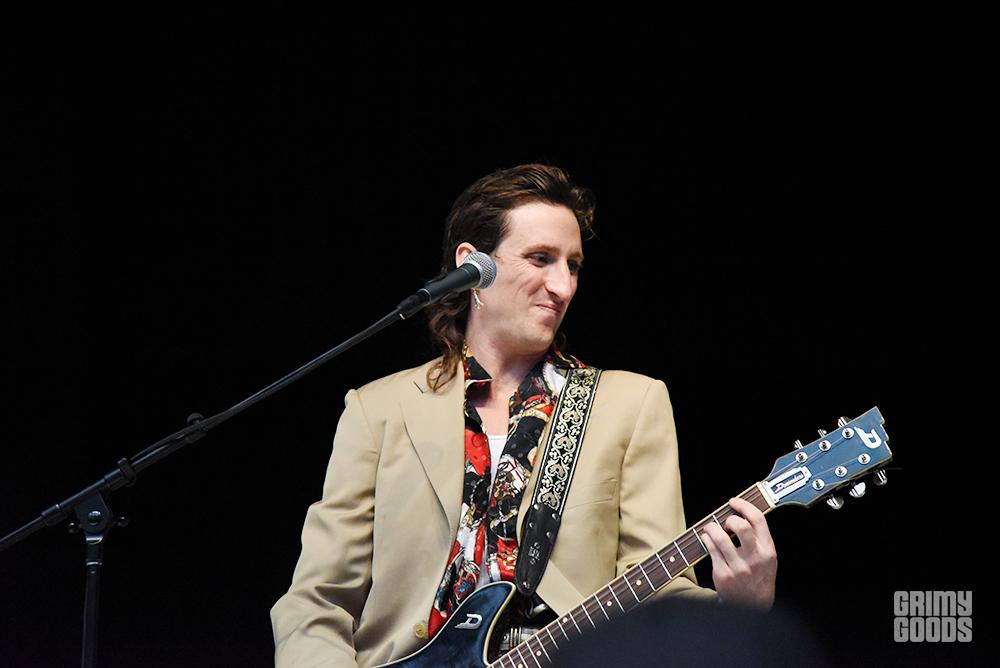 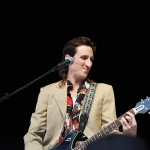 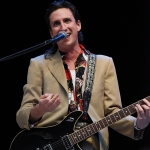 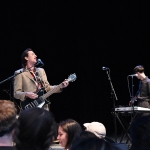 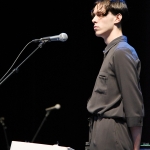 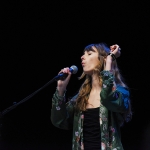 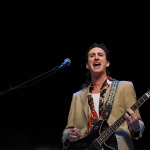 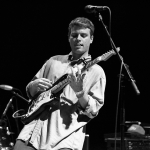 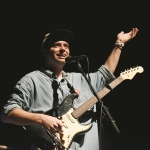 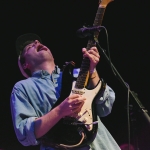 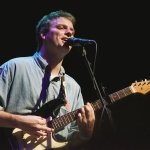 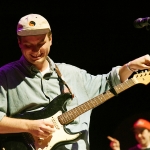 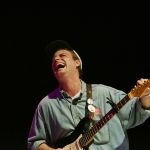 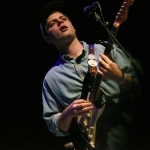 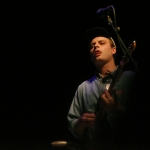 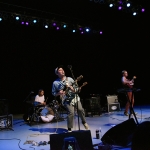 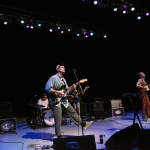 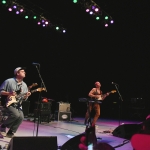 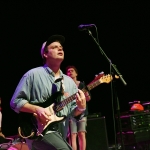