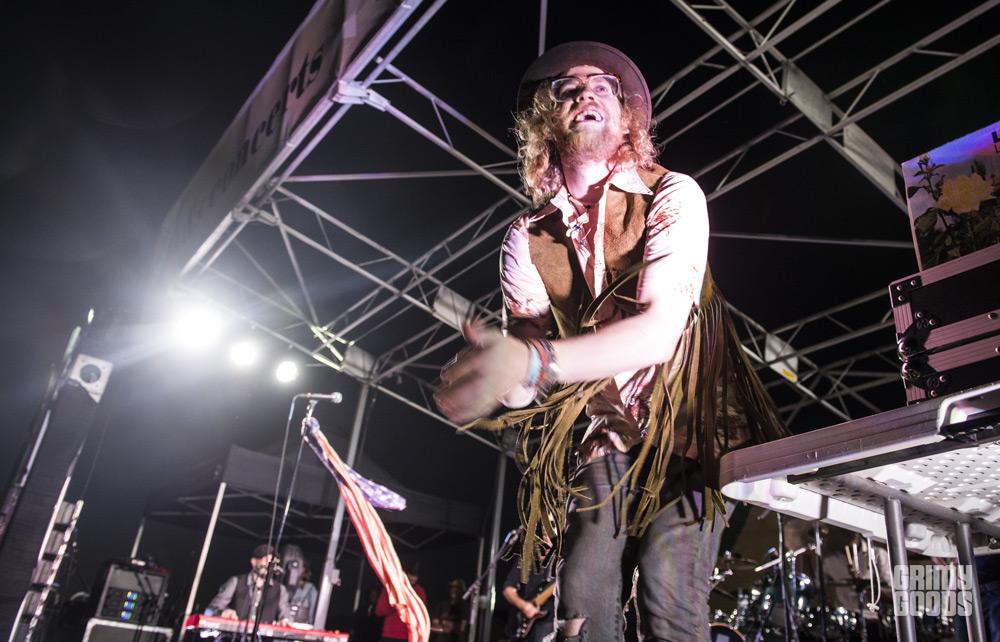 Allen Stone is brining his enticing soul and R&B show to Los Angeles with two show dates scheduled a The Troubadour in West Hollywood on Tuesday, August 2 and Wednesday, August 3. As summer in LA is at its peak in August, Allen Stone is only going to make things hotter!

Most recently, Allen Stone dropped a deluxe edition of his 2015 album release, Radius. The expanded album version contains an extra seven songs that were culled from dozens of songs that didn’t quite make the cut on the album’s original release. You can grab the Radius deluxe album here.

Tickets to Allen Stone at The Troubadour are priced at $30 with doors at 8PM. Tickets go on sale this Friday, May 27 at 10AM.

GET TICKTS TO ALLEN STONE AT THE TROUBADOUR — AUG. 2!

GET TICKTS TO ALLEN STONE AT THE TROUBADOUR — AUG. 3!