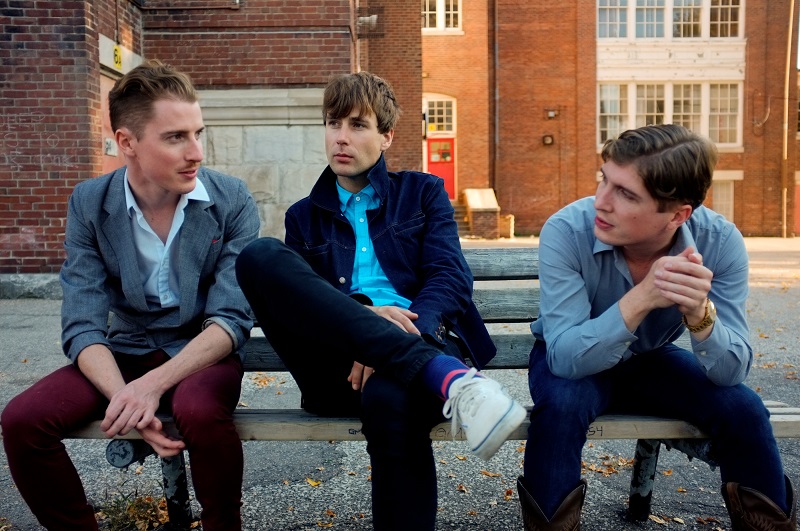 About three weeks ago, Canadian indie pop band Islands released not just one, but two albums since their 2014 release Ski Mask. Should I Remain Here, At Sea? is a follow up to their debut album Return to Sea, and Taste explores themes of police brutality and white male privilege – subjects not previously touched by the band. Islands will have quite a selection of tracks to choose from when they headline the Teragram Ballroom on Thursday, June 9th! Honus Honus (of Man Man and Mister Heavenly) supports.

Tickets to Islands at Teragram Ballroom are priced at $15, show starts at 8:00 pm and this show is All Ages. You can purchase tickets or take a stab at winning a pair with Grimy Goods below!

First make sure you’re following Grimy Goods on Twitter here and/or “like” our Facebook page here. Next, email ggcontests@gmail.com with your full name for guest list and a clever reason why you want a pair of tickets to Islands at Teragram Ballroom. When you’re done with your email, send us a Tweet so we know you entered the contest or you can post on our Facebook wall. We’ll select a winner that has done all of the above mentioned. Winners will be announced via email, Facebook and Twitter on Wednesday, June 8th. Winners will have until 10 AM, Thursday, June 9th to reply back to our email and confirm their win.

FACEBOOK: Just leave a comment on our wall letting us know you entered our contest for tickets to Islands at Teragram Ballroom on June 9!