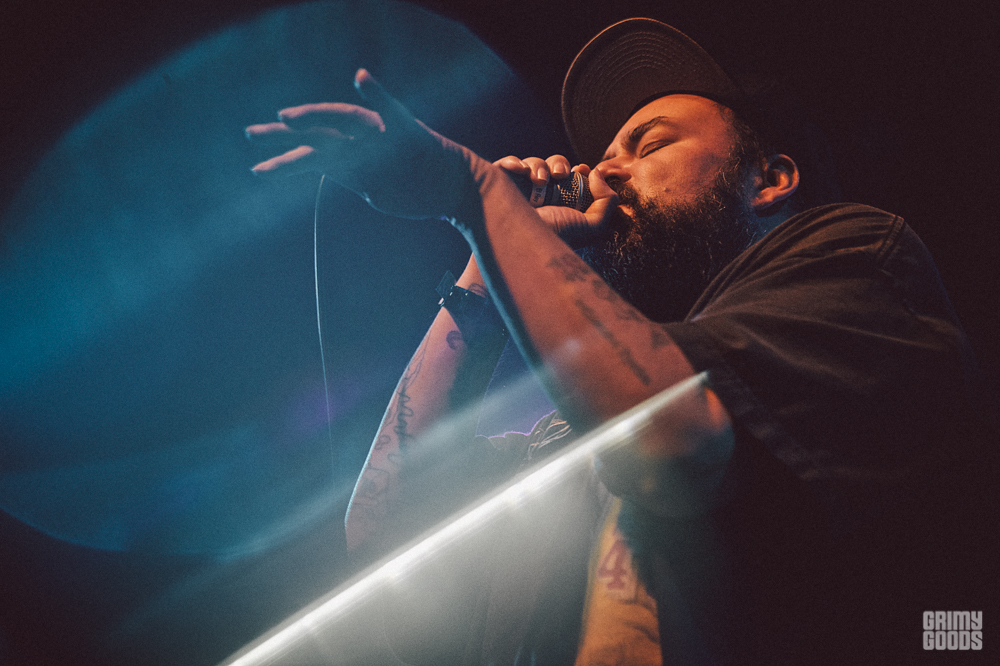 Los Angeles underground hip hop artist 2Mex (Alejandro Ocana Jr.) recently suffered complications from diabetes, sadly resulting in the amputation of his right leg from the knee down. Recognized as one “the hardest working man in underground hip-hop” for the past 20+ years, 2Mex has collaborated with Of Mexican Descent, Visionaries, Mindclouders, SonGodSuns, The Afterlife, and many more underground hip hop crews. Coming together in an effort to raise funds to cover medical costs, some of your favorite hip hop acts are getting together to throw one helluva show at The Regent.

The Official 2MEX Benefit Show will take place Thursday, August 4 and will feature: Dilated Peoples, The Visionaries, Sick Jacken, The Beat Junkies, Supernatural, and more. Tickets are priced at $25-$50 and the show is all-ages with doors at 8PM. There will be VIP tickets sold at $50 and will include: skip the line, 2MEX thank you gift package, VIP first come first serve food and beverage buffet, Special VIP balcony viewing area.

Tickets to the Official 2MEX Benefit Show at The Regent are on sale now. Purchase your tickets via the link below. You can also donate towards 2MEX’s medical fund via GoFundMe.

GET TICKETS TO THE OFFICIAL 2MEX BENEFIT SHOW AT THE REGENT!