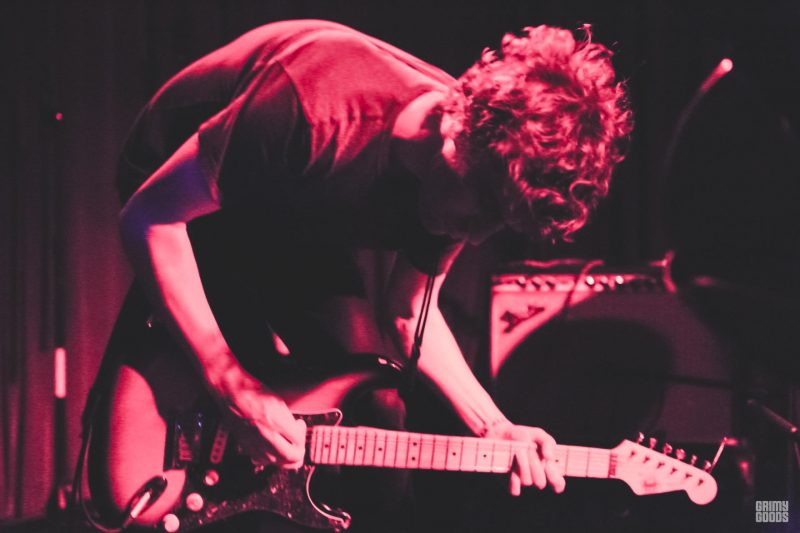 The Bootleg Theater hosted an evening of eclectic sounds this past Wednesday night. Suuns headlined the night in support of their new album, Hold/Still, which was just released on Secretly Canadian. While fans enjoyed hearing the new tunes, the crowd seemed to have more of a connection with Suuns’ older material. Lost in a trance, the crowd ate up all of Suuns’ surreal bliss.

Opening up for Suuns were JJUUJJUU and The Breathing Effect. Led by guitarist/ lead vocalist Phil Pirrone, JJUUJJUU always does a magnificent job of laying down the heavy psych vibes. Pirrone is a guitar wizard and can drop some mean licks. Not only will his sounds trip you out, but  Pirrone’s wild mane gives off quite the dizzying effect. It’s as though his long hair is in sync with the sounds eminating from his guitar.

The Breathing Effect opened up the night with their experimental synth jazz. It was easy to vibe off the energy and sparing vocals coming from producer/keyboardist Eli Goss. On Drums, Harry Terrell backs the jazzy synth with swift percussion rounding it out for a more upbeat set.

Catch both Sunns and JJUUJJUU at Desert Daze this October.

Check out the photos below! 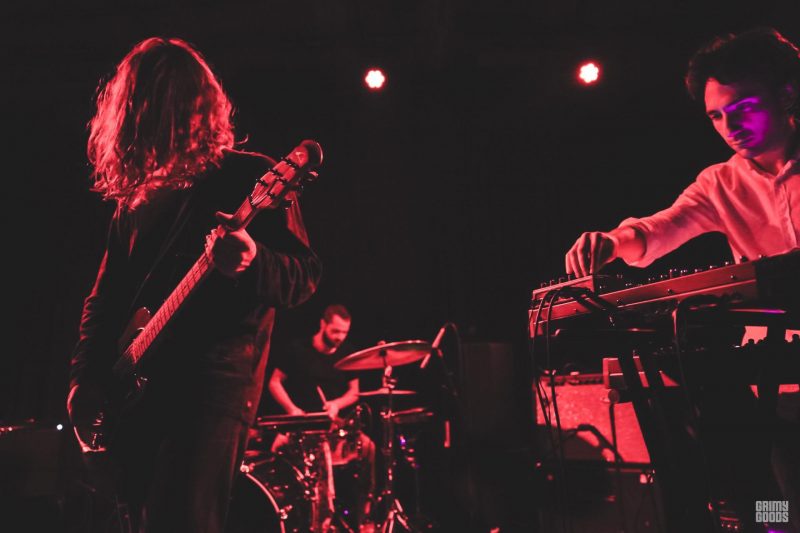 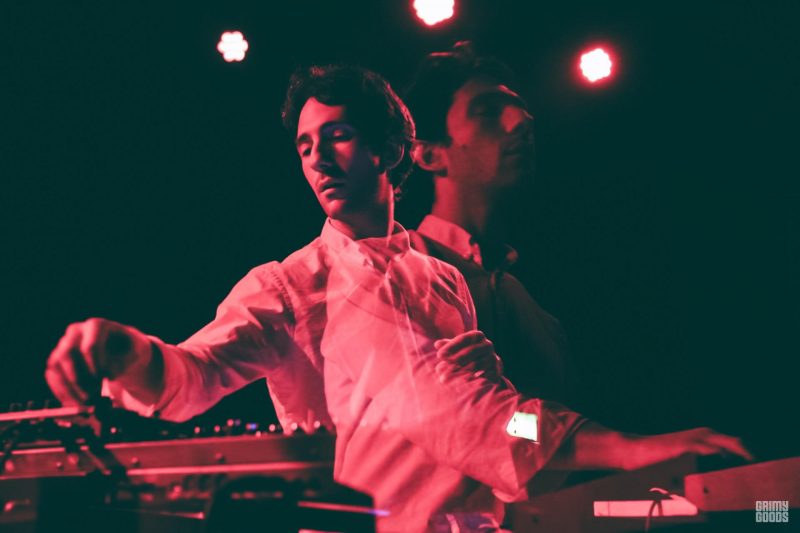 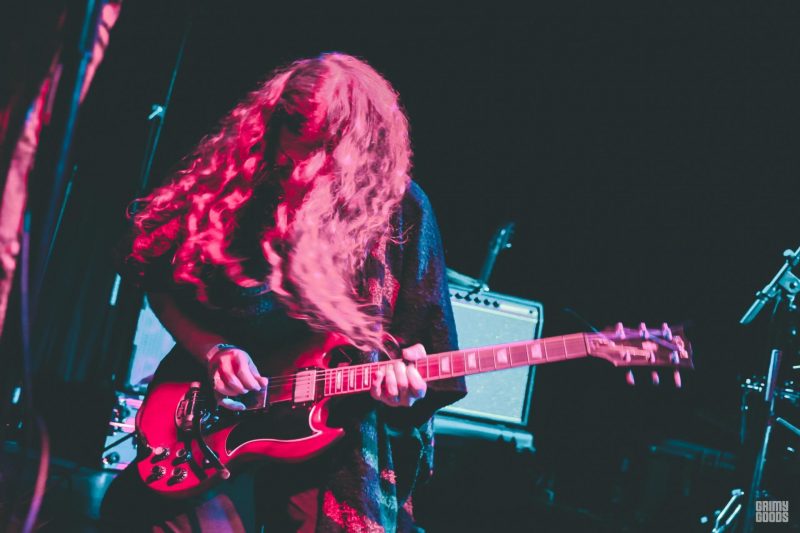 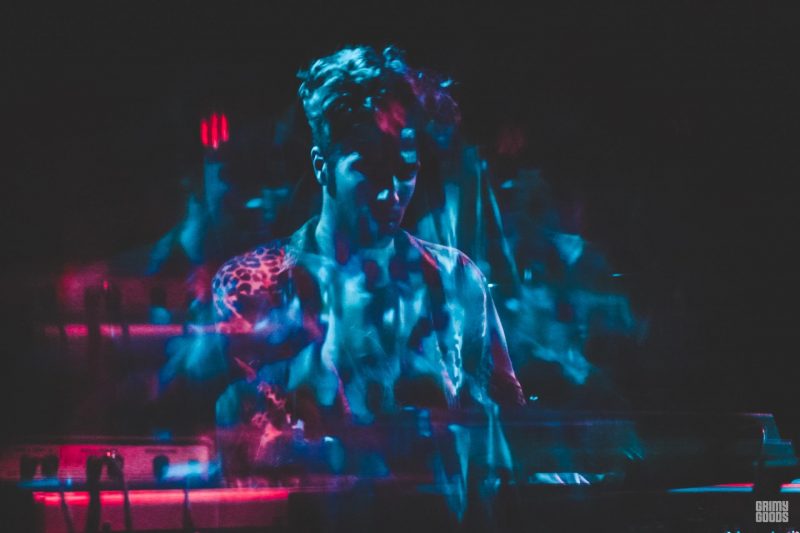 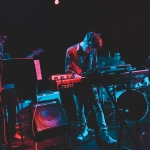 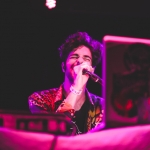 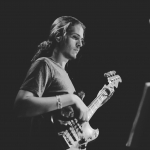 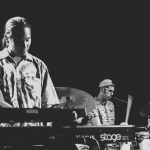 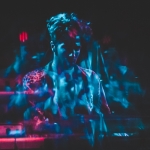 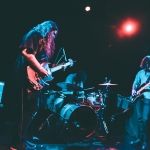 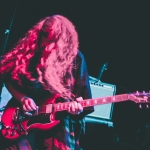 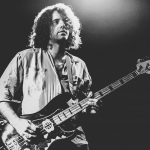 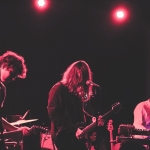 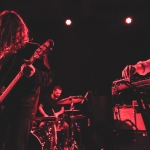 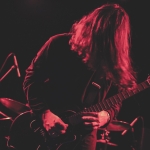 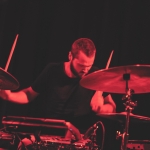 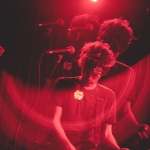 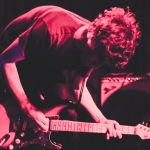 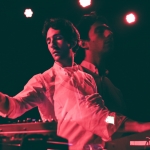