Every show I’ve seen at the Teragram Ballroom always exceeds my expectations. Ty Segall put on an unforgettable performance at the beginning of the year, and Julia Holter had enchanted me; now I can ultd Eagulls to that list. They have been on tour for a month supporting their brand new album, Ullages, and stopped downtown at the Teragram last Friday. Oh, and they brought the noise.

Tennis System was the first act of the evening, and though I only caught their final song, that was all I needed to pique my interest. They used their finale to create a wall of sound based on their light shoegaze sensibilities. I made a mental note to see when they were playing again in the city so I could experience the rest of their set as well, but the only live show I can find coming up on their schedule is Desert Stars Festival at Joshua Tree in September. I’ll be sure to keep my ears open for more from them.

Adult Books took the stage next and ended up confusing my senses. I’m still trying to figure out if it was a good thing. All three guitars sounded like straight out of a surf rock ensemble, but the lead singer, Nick Winfrey, sings with the boredom of a 90s shoegaze group yet carried melodies like a modern punk group (which is to say, deliberately and ironically bad). I would argue that they lacked cohesion, but it was definitely not a bad thing… I still found myself bopping to the music, along with everyone else in house.

Finally, it was time for the headliners to take the stage, and a projector screen unfolded at the back of the stage. A black and white image appeared: a group of men huddled together, shuffling through gates with their heads down. Words scrolled past: “Deep below… the earth’s surface… lay the worker’s city.” Yes, for their show at the Teragram Ballroom, Eagulls effectively re-scored Fritz Lang’s classic 1927 sci-fi epic, “Metropolis”

If you haven’t seen any version of “Metropolis,” you are missing out on an important piece of music history. Particularly the history of industrial noise rock. Eagulls may not have much of an industrial sound about them, favoring more the heady post-punk vibe, but I still think they made a case for a great new edition of the classic film. The doom was palpable, and I couldn’t help but couple the emotion of the film with the music of the moment. A standout track from their new record, “Euphoria,” backed a pivotal scene between the city’s elite and the protagonist, who fought for the workers. Other excerpts from Eagulls — “Velvet” and “Blume” in particular — both doubled as the climax to their set as well as the score for the climax of the first act of Metropolis.

This was their second to last tour stop, eventually finishing out their US tour in San Francisco. In spite of their shoegaze attitude, they gave it everything they got, with frontman George Mitchell drinking straight from a bottle of Prosecco throughout the set. He wasn’t one to say much to the crowd, but with the level of reverb coming from the mic, most of what he said got lost among the white background noise anyway. But Mitchell didn’t need to say anything at all; when they launched into their final song, “Possessed,” the crowd even sang the words for him.

Now all I need is for someone to put up all two-and-a-half hours of “Metropolis” synced with Eagulls’ discography on YouTube, and memories of this night would be rightfully immortalized. 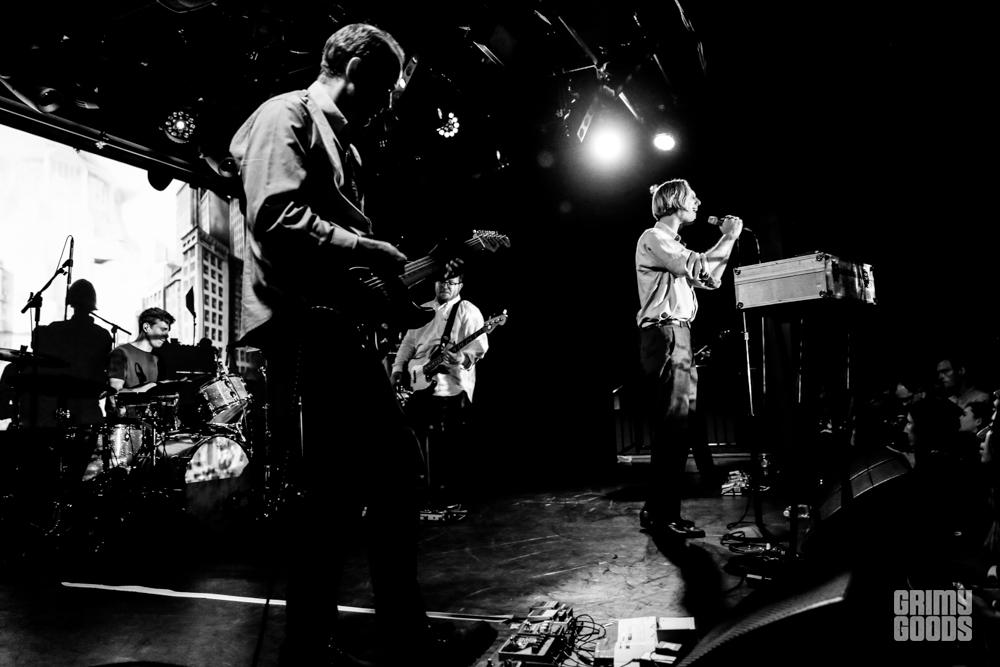 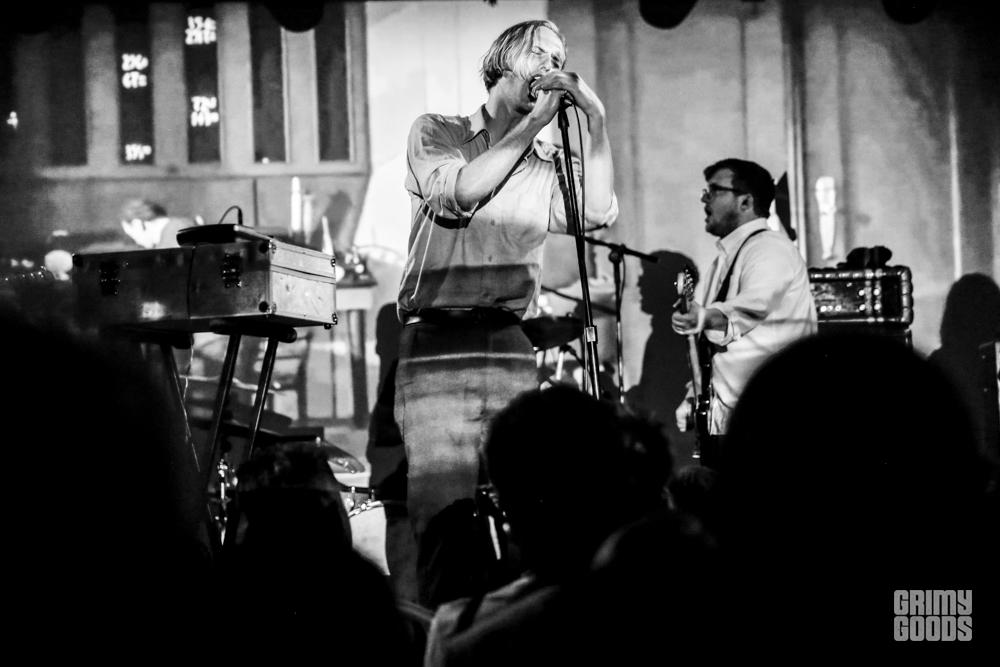 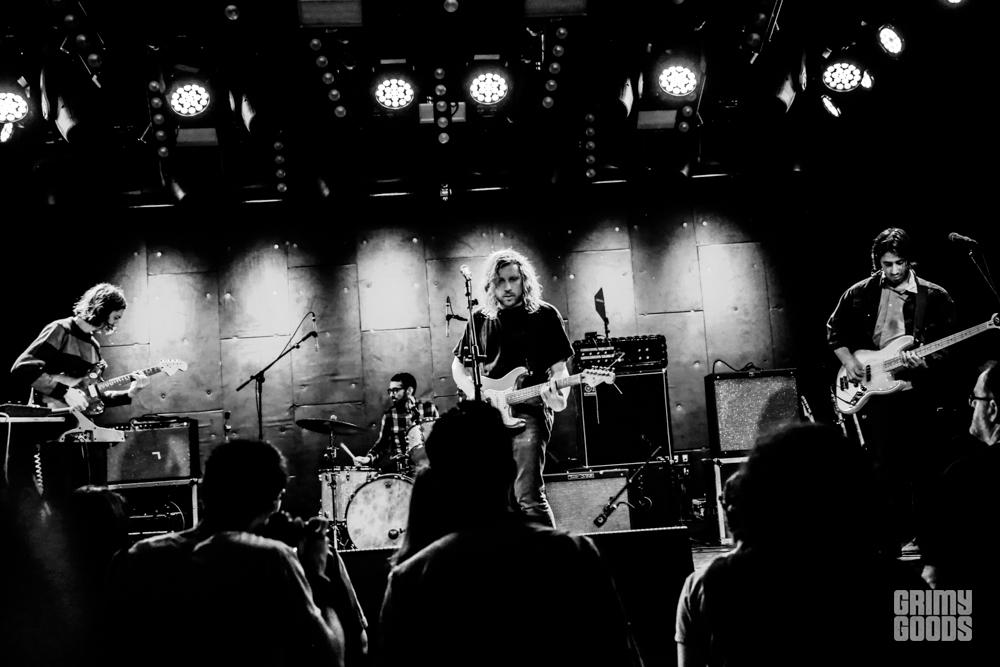 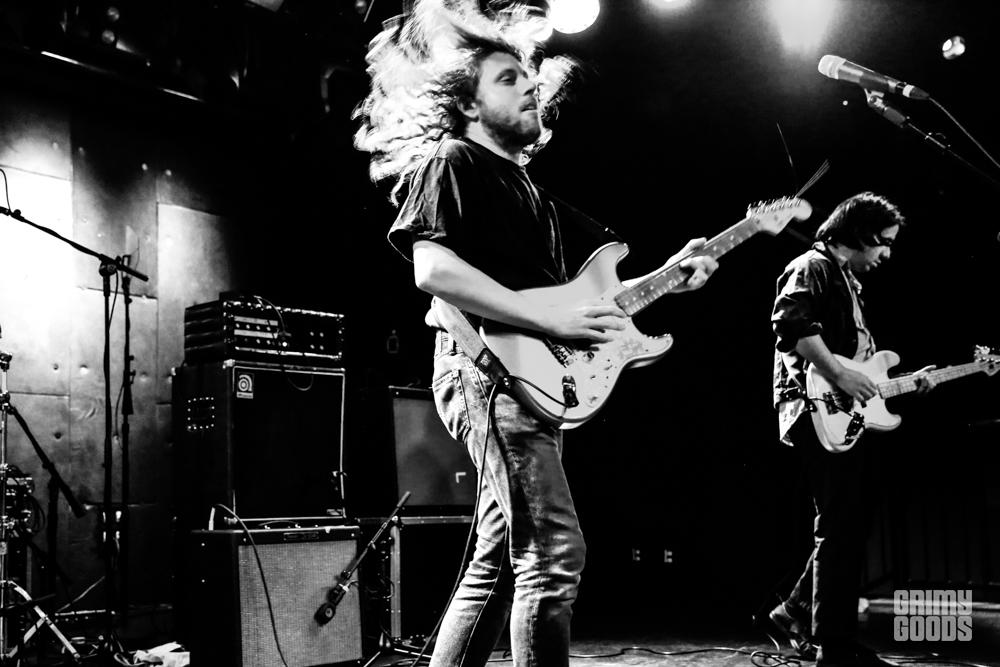 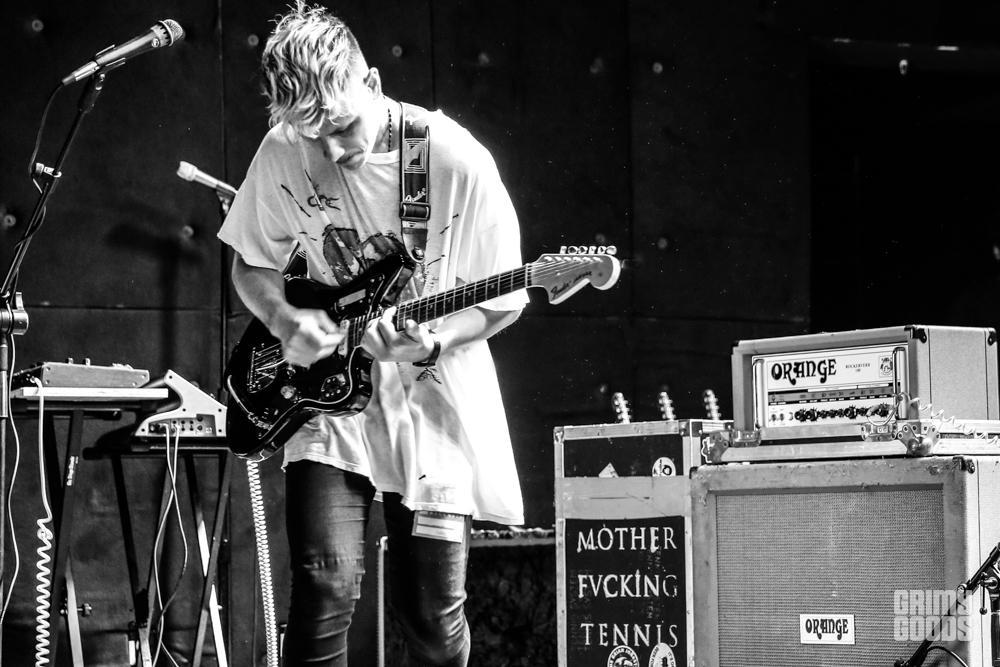 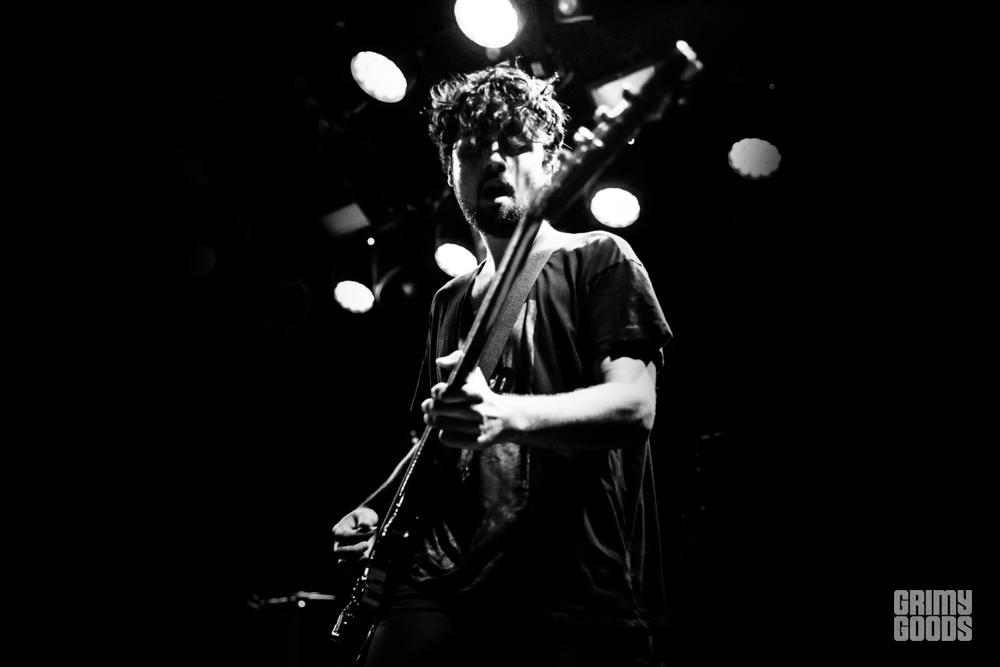 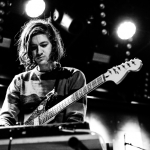 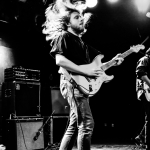 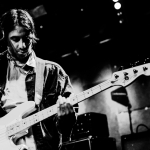 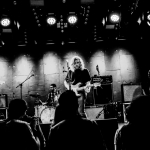 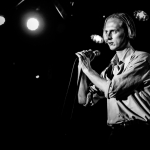 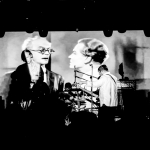 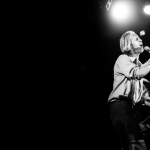 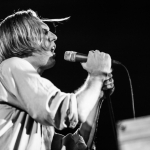 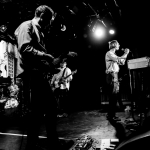 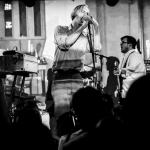 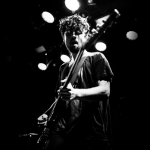 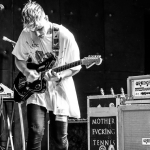 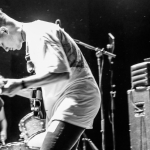 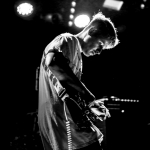 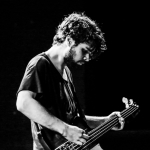