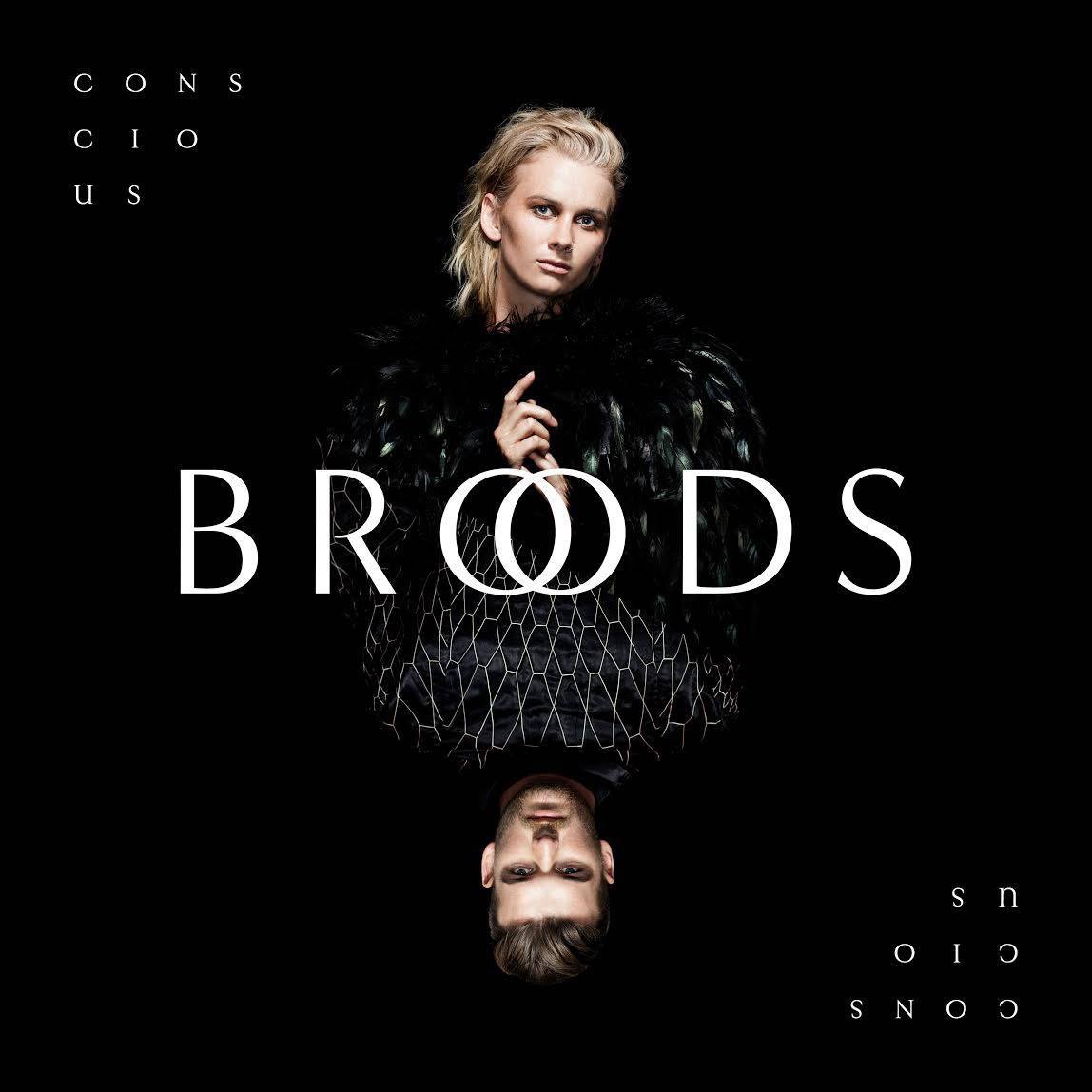 Riding the wave of soulful indietronica that surged out of Auckland, New Zealand and began with Lorde’s Pure Heroin, sibling duo Broods thrived in their vein of electropop harmonies and body rushing melodies that made up their debut Evergreen. Both albums found themselves in the top two within New Zealand, and two years later, Georgia and Caleb Nott have returned with the much more polished, moody, and insatiably introspective Conscious. Like their Auckland contemporary Lorde (who is featured on the sophomore release as a writing credit on “Heartlines”), the duo have seemingly made the very conscious decision to leave behind the cascades of synth-backed outpourings for a fleshed-out collective of strings, keyboards, and newfound percussiveness.

While Georgia’s velvety, contralto-soprano croons are still the dulcet adhesive that holds it all together, right from the get-go Broods makes it a point to keep their sound from being pigeonholed within a certain genre. From the opening track “Free,” as her sharp yowls rumble alongside a bottomless well of bass thumps, Georgia’s veritable triumph echoes deep within the track’s R&B infused medley. But a quick switchfoot later and the duo leave you with everything from hip-hop inspired drummings, beats, and a fierce spitfire of lightning quick lyricisms, all held together by the occasional surge of synths (“We Had Everything,” “Are You Home”).

“Heartlines,” the co-wrttien Lorde track, which has a tastefully intimate footprint of the singer’s rhythmic sentiments, sees Georgia taking on the weight of her emotive confessionals, stripped of any synth-powered crescendos or swells, driven solely by a soft percussiveness and her softly hoarse and infinitely cutting vocalizations. A Tove-Lo collaboration on the waxing ballad “Freak of Nature” (and similarly “All of Your Glory”) is a break for Conscious to say the least–between the two female singer’s excessively layered soothing wails, and an uplifting collision of heavy-hitting drums, Broods achieves an uncharacteristically affectionate level with the barest of minimums. 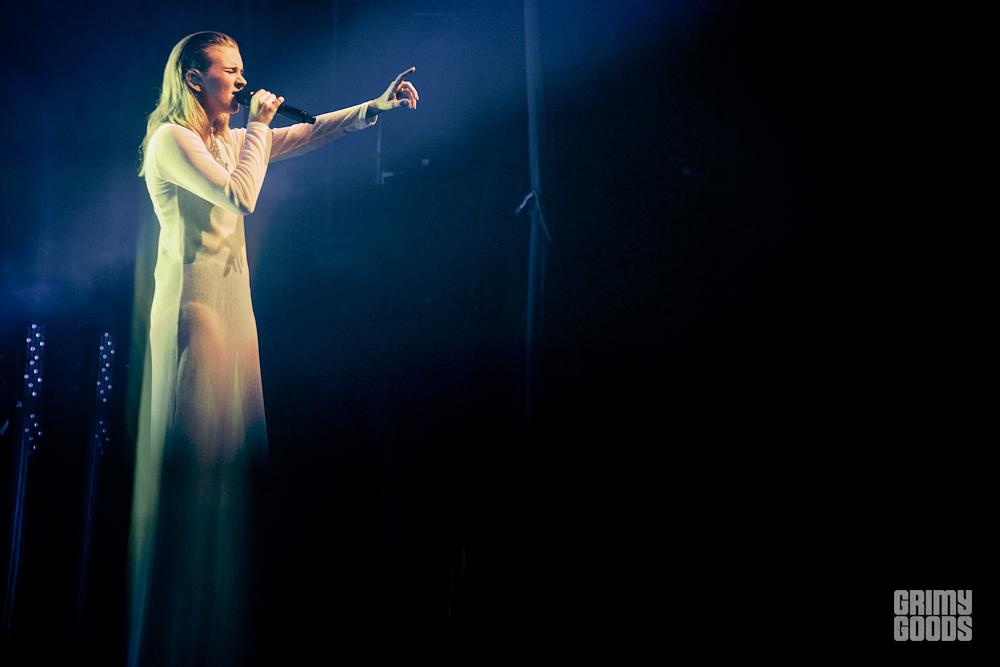 For its second-half and finale, Conscious chooses to end on a high note of danceable and boldly personable anthems, starting with the slow-burning twinkle of keys that surmounts to a climax of synth-infused eruptions on “Couldn’t Believe.” From there, Broods returns momentarily to their successful mastery of billowing synths with the head-rush, blown-out noisiness of “Full Blown Love,” emptying their louder emotionality on its body-shaking pop theatrics. It is then that Conscious winds down back to the duo’s newfound introspection, as the quietness of “Bedroom Door” fills the chasm with Georgia’s layered yelps and soothing words of consolation, while their simplistic percussiveness keeps the entire thing afloat with an almost suffocating tenderness.

Ending fittingly with the album’s eponymous track, Georgia reasserts her consciousness of not only herself and her own strengths, but her words ring true for the band as well. Broods has found their niche, ironically, in not having a definable place within music, styles, and genres–instead, like Lorde and others, the duo have chosen to exist within the hazy areas between R&B, pop, hip-hop, and alternative. Amidst a cathedral sized harmony that repeats the refrain (“Wake me up and keep me conscious”) until it’s ingrained in your skin, Georgia and Caleb push the edgy anxiousness of their sophomore attempt into the far reaches of their eclectic tastes until it becomes the self-assured declaration of their coming-of-age as artists that it is.

Don’t miss Broods as they make two stops in Southern California, Tuesday, June 28 at Amoeba Hollywood, and Thursday June 30 at Fingerprints in Long Beach. Both shows are free and signings will take place after the performances for anyone that purchases Broods’ new album, Conscious,

Broods also have local headlining dates this August at The Novo in Downtown Los Angeles and The Observatory in Santa Ana.