This week’s best concerts in (and around) Los Angles feature big name acts such as Brian Wilson at the Hollywood Bowl, Aloe Blacc at the Ford Theatre, Edward Sharp & The Magnetic Zeros at the Annenberg (did we mention its free), and Janet Jackson at the Honda Center! On the lesser known / underground tip, we highly recommend you catch Royal Headache at the Echo, White Lung at Teragram Ballroom, Gavin Turek at The Skirball, Rebel and a Basketcase at the Bootelg, Mitski at The Echoplex, and a lot more. Take a look at our show list below for all of the best live music in Los Angeles and abroad. 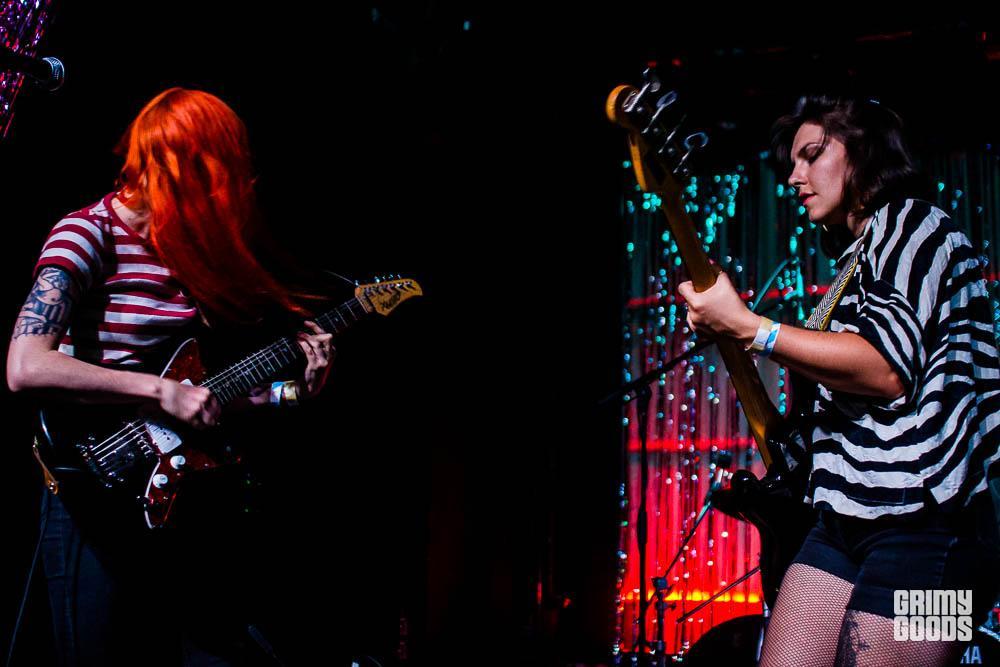 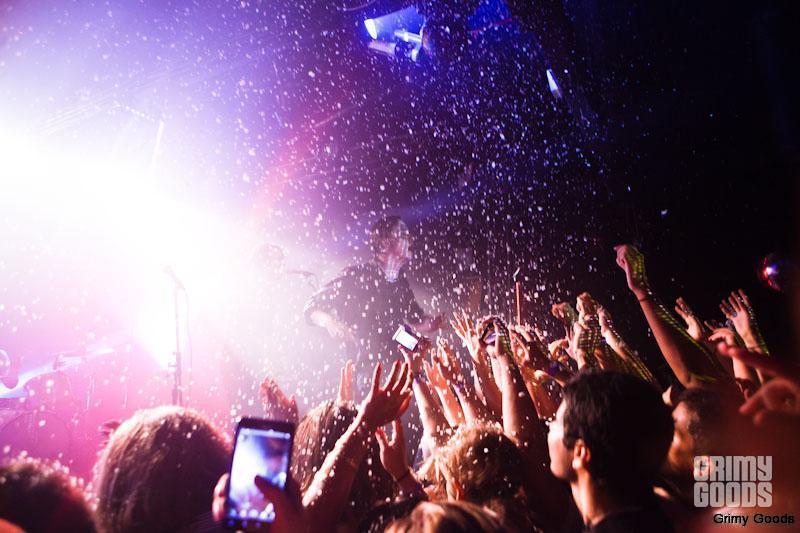 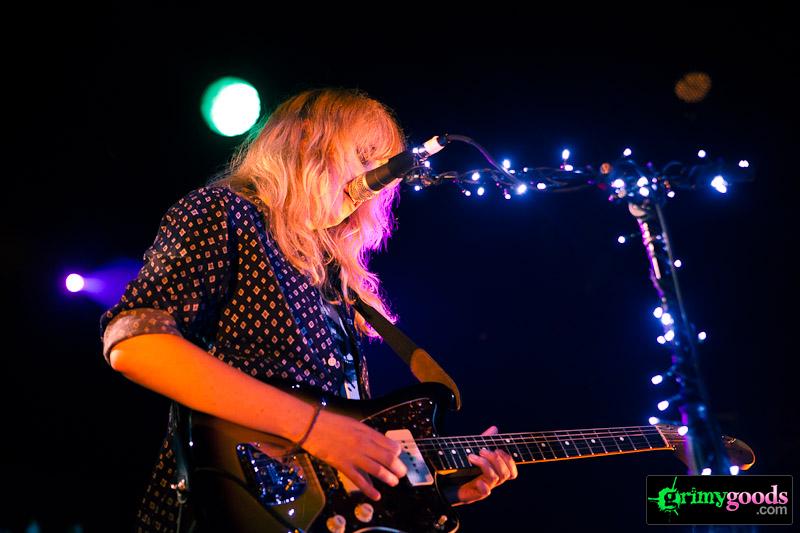 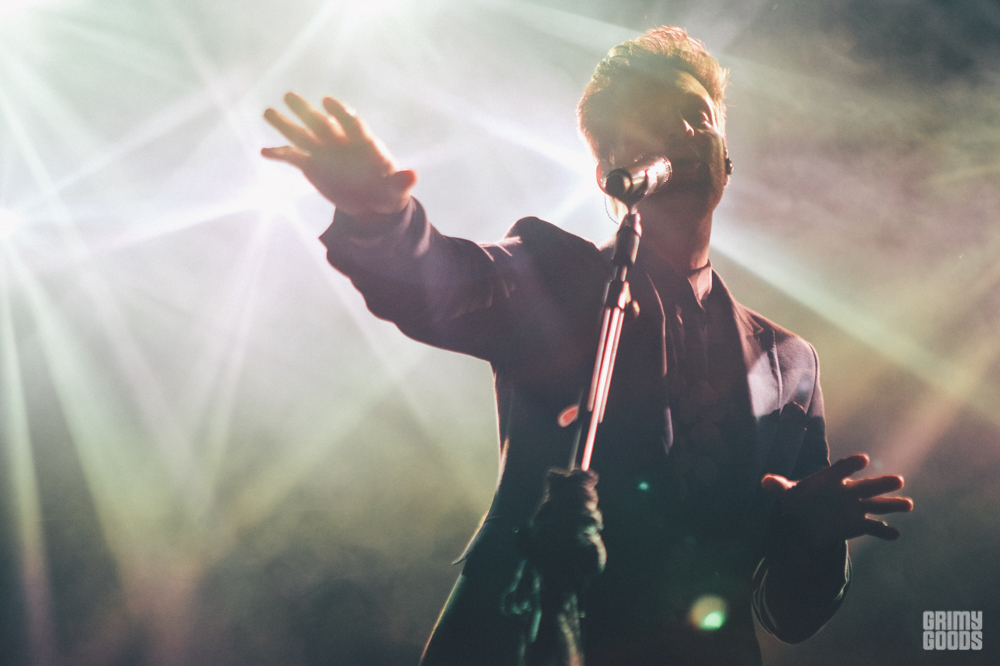 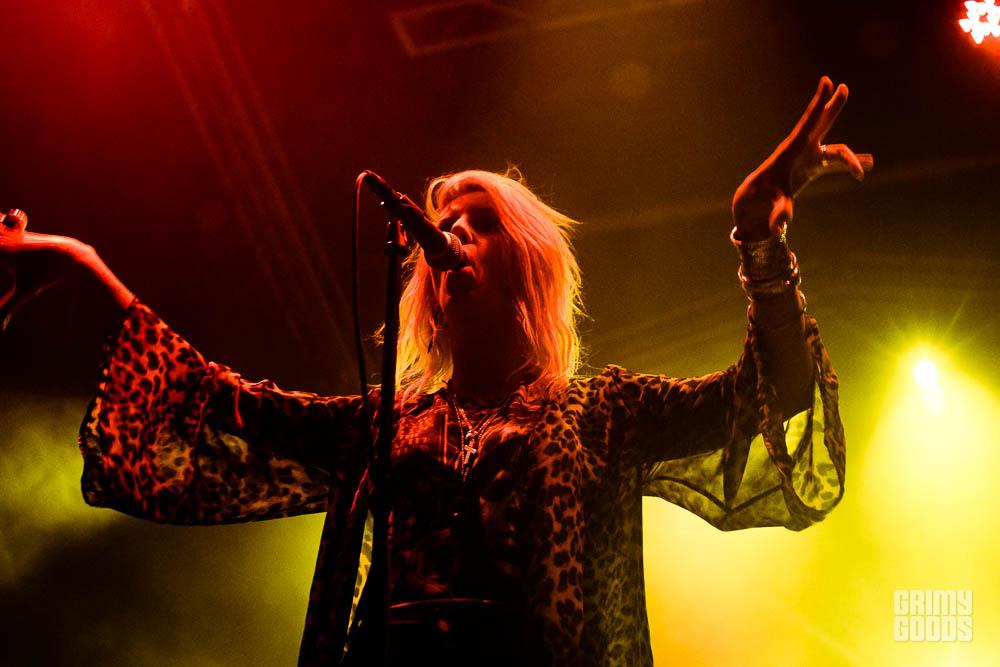 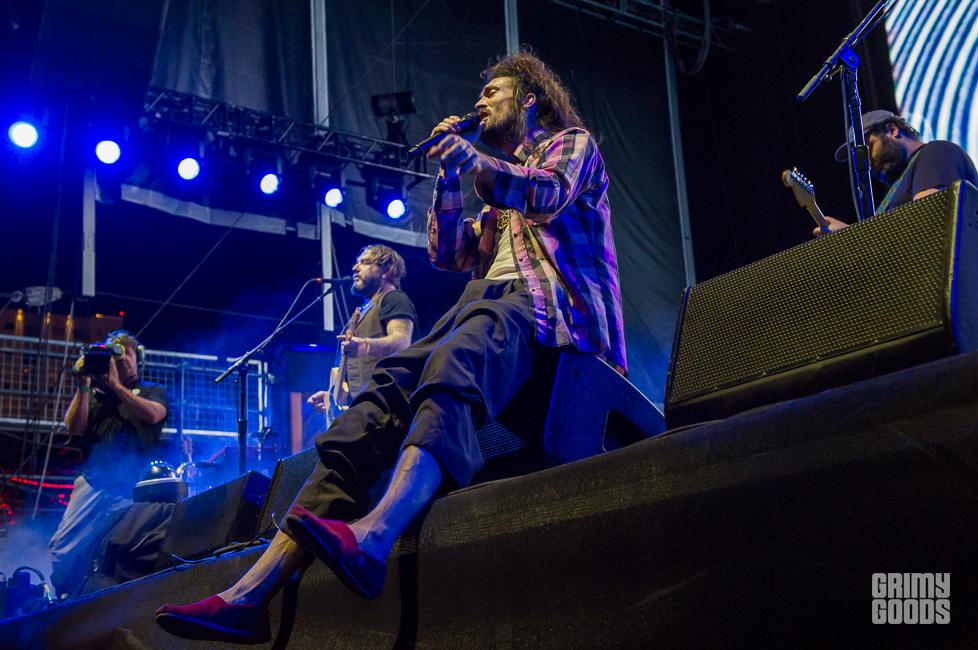 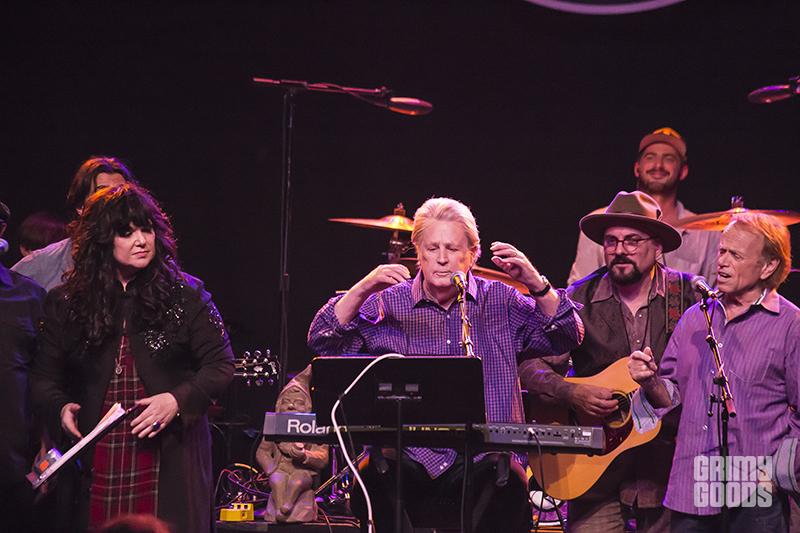