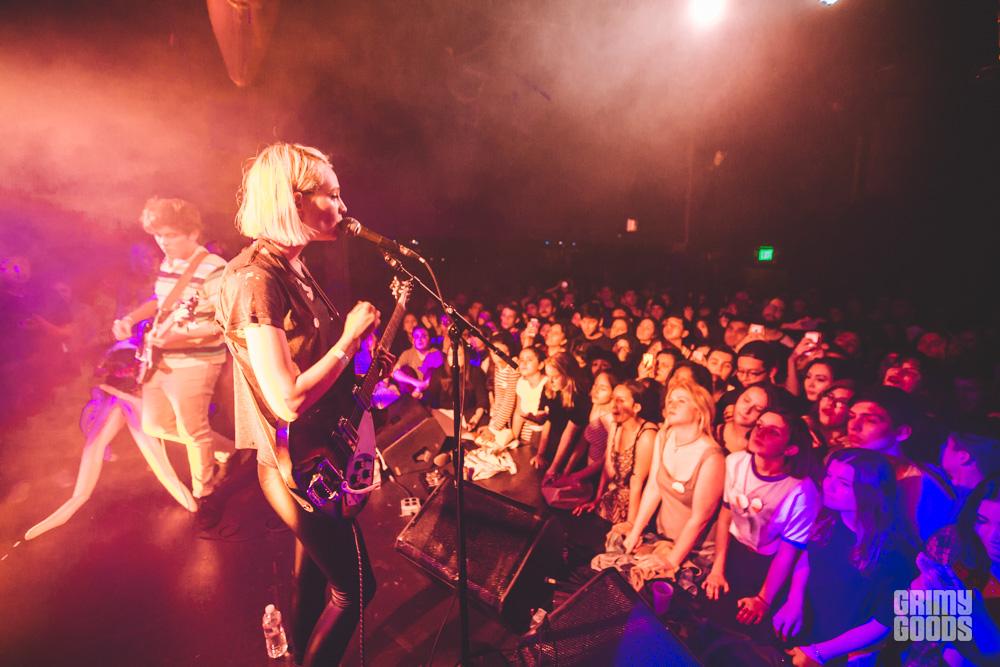 Tickets to Dirty Penni Fest at The Echoplex are priced at $13.50-43.50, show starts at 12:00 pm, and the event is All Ages. You can purchase tickets or try and win a pair of tickets with us by entering the contest below!

First make sure you’re following Grimy Goods on Twitter here and/or “like” our Facebook page here. Next, email ggcontests@gmail.com with your full name for guest list and a clever reason why you want a pair of tickets to Dirty Penni Fest at The Echoplex. When you’re done with your email, send us a Tweet so we know you entered the contest or you can post on our Facebook wall. We’ll select a winner that has done all of the above mentioned. Winners will be announced via email, Facebook and Twitter on Monday, July 18th. Winners will have until 10 am Tuesday, July 19th to reply back to our email and confirm their win.

FACEBOOK: Just leave a comment on our wall letting us know you entered our contest for tickets to Dirty Penni Fest w/ Cherry Glazerr at The Echoplex on July 23!

Cherry Glazerr – “White’s Not My Color This Evening” 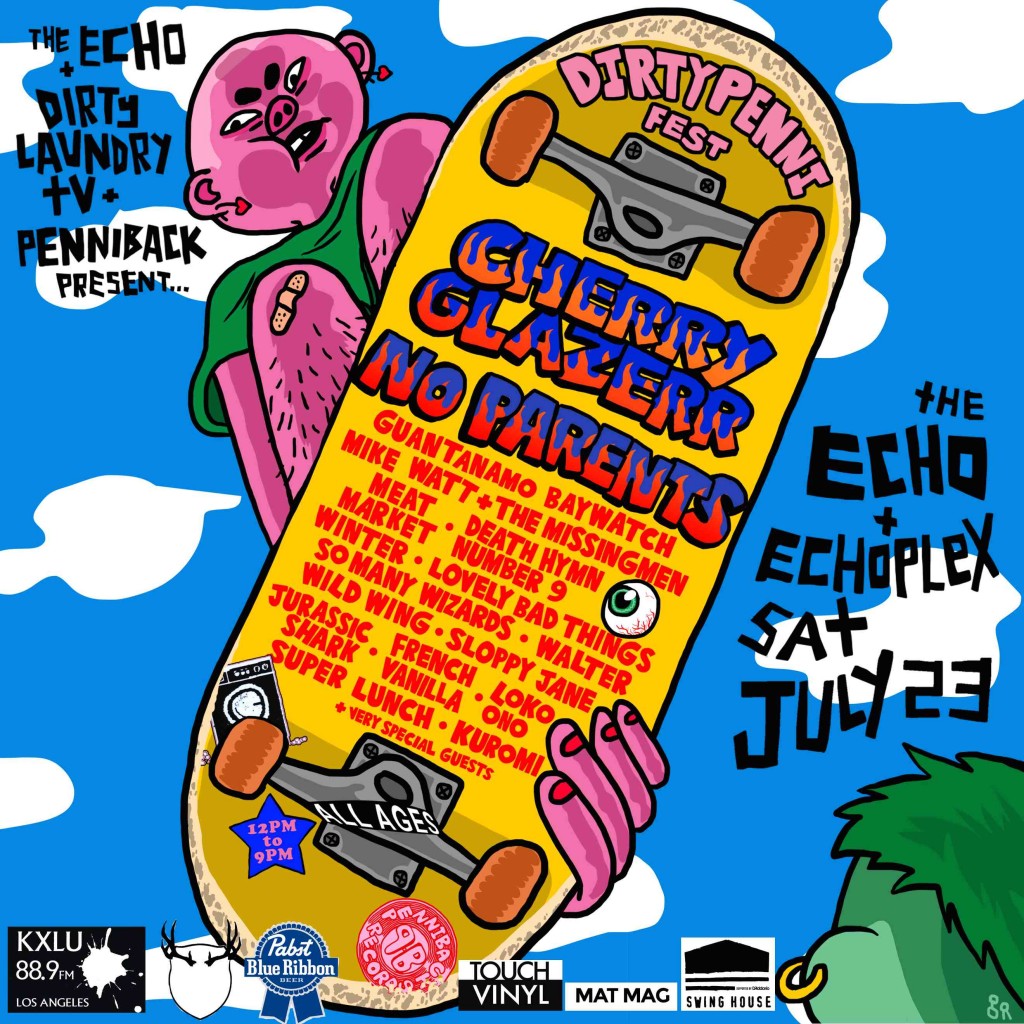