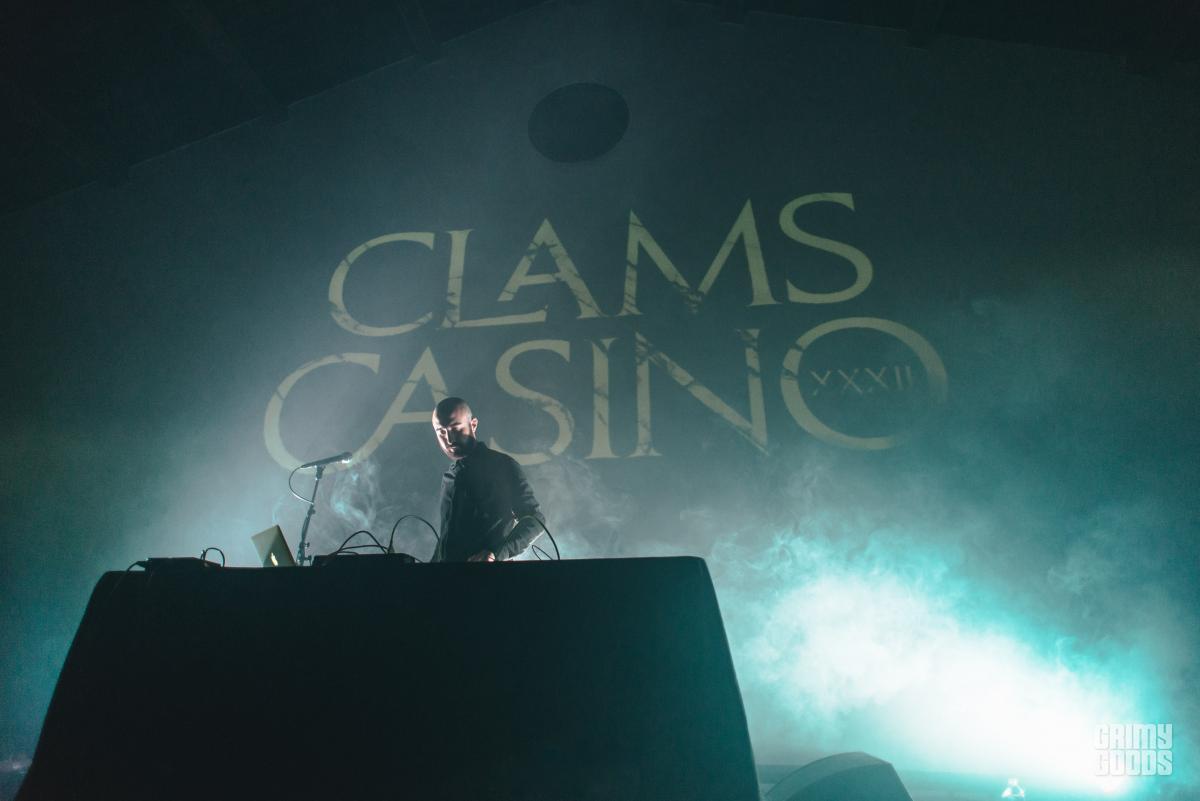 Producing music since 2006, Mike Volpe aka Clams Casino has finally released his debut full-length record 32 Levels. The album was just released on July 15 via Columbia, and to celebrate, Clams Casino laid down a fresh record release show at Hollywood Forever Cemetery. As his first Los Angeles performance, Clams Casino absolutly aced his set.

Mentioned in a 2012 Grimy Goods feature, “the man’s got mad beats-and-instrumentals game—melding them together like hot butter to form the smoothest soundscapes set to tantalize the ears of any music aficionado.” That all still holds true today as Clams Casino has polished and fleshed out his sound to include artists such as Vince Staples, Kelela, Samuel T. Herring (Future Islands), and more. Tracks like “I’m God” are what initially grabbed our attention, but his new album is what’s keeping us coming back for more.

Opening up with “Level 1,” the fist rack off his debut album 32 Levels,” Clams Casino captivated fans with a masterful set including hits from all of his previous mix-tapes dating back to 2011. During his set, Clams Casino had a projector presenting various stills of things such as asteroids, holographic symbols, and anime. Towards the end of his performance, Clams Casino announced that he had a special guest in the house and brought out Vince Staples to perform their hit “All Nite” and Vince’s “Norf Norf.” The already thrilled crowd roared with excitement when Vince came out singling along to every word of both songs. After Vince’s time performing, Clams Casino ended the night with his most notable track “I’m God.” Closing up his set with the song that started it all, it was a bittersweet end to an evening of captivating sounds. 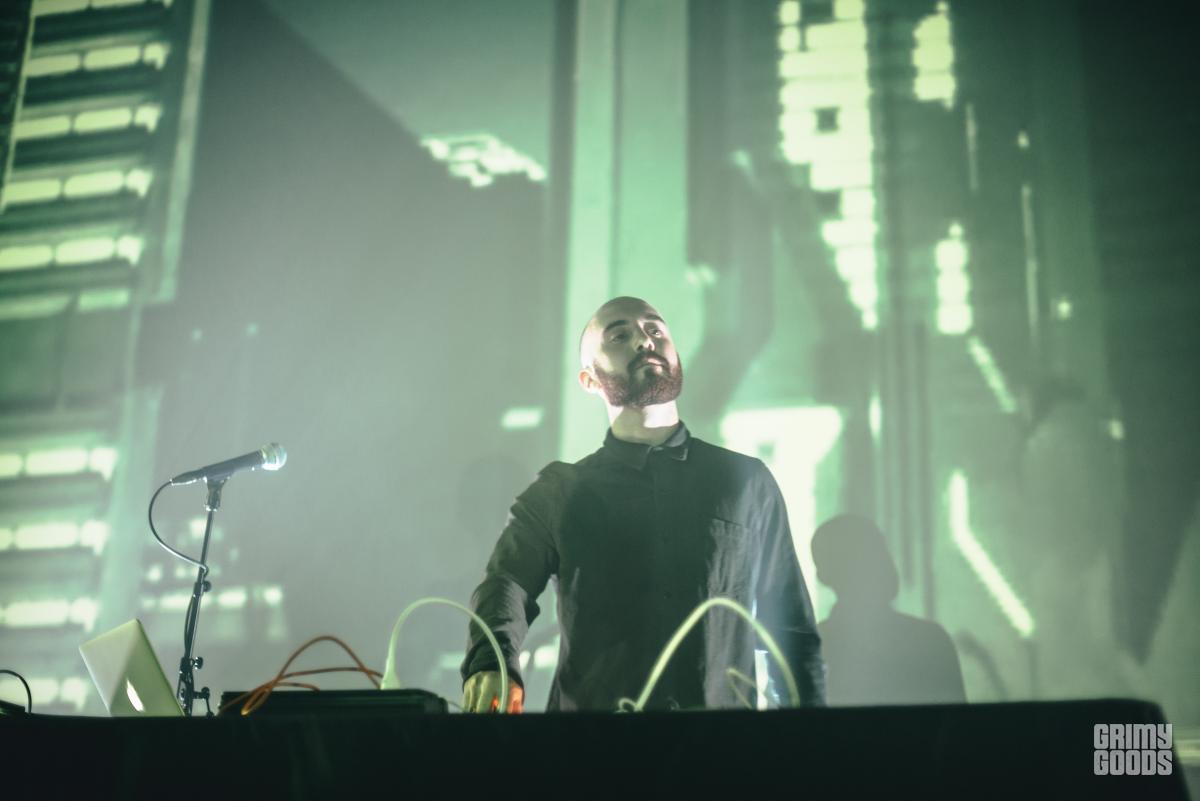 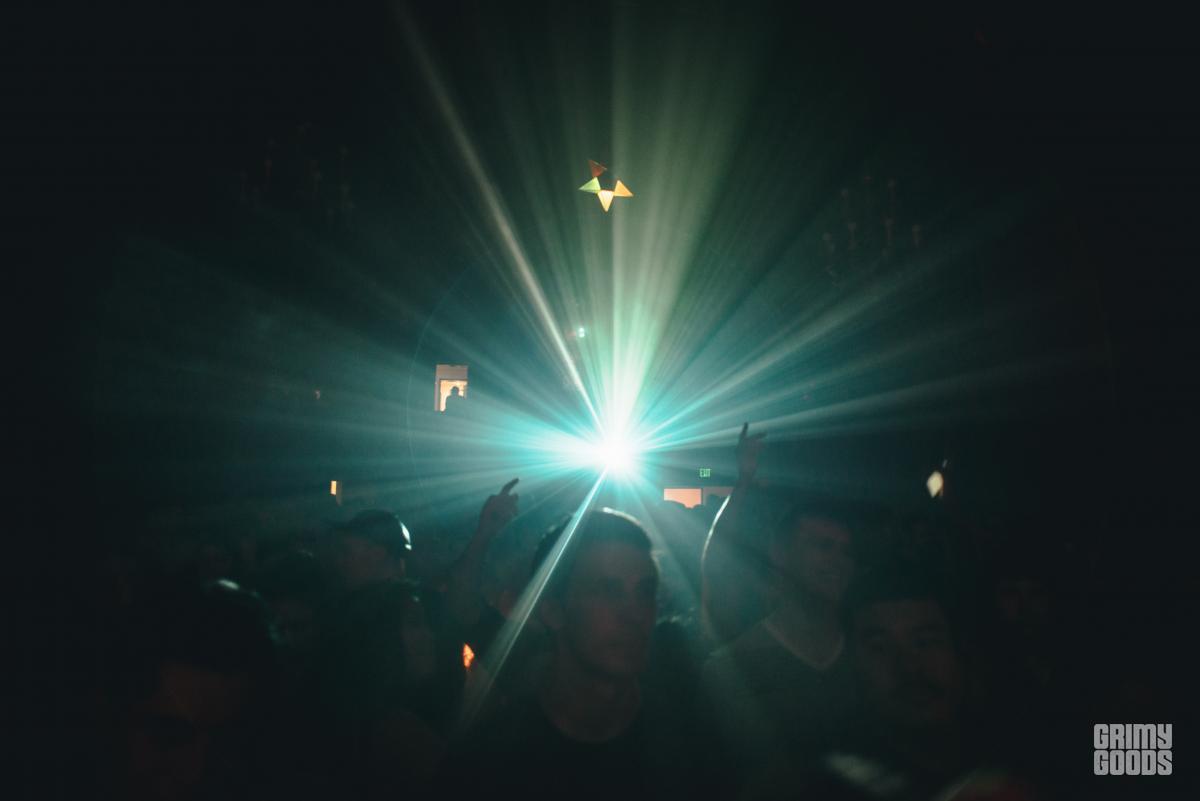 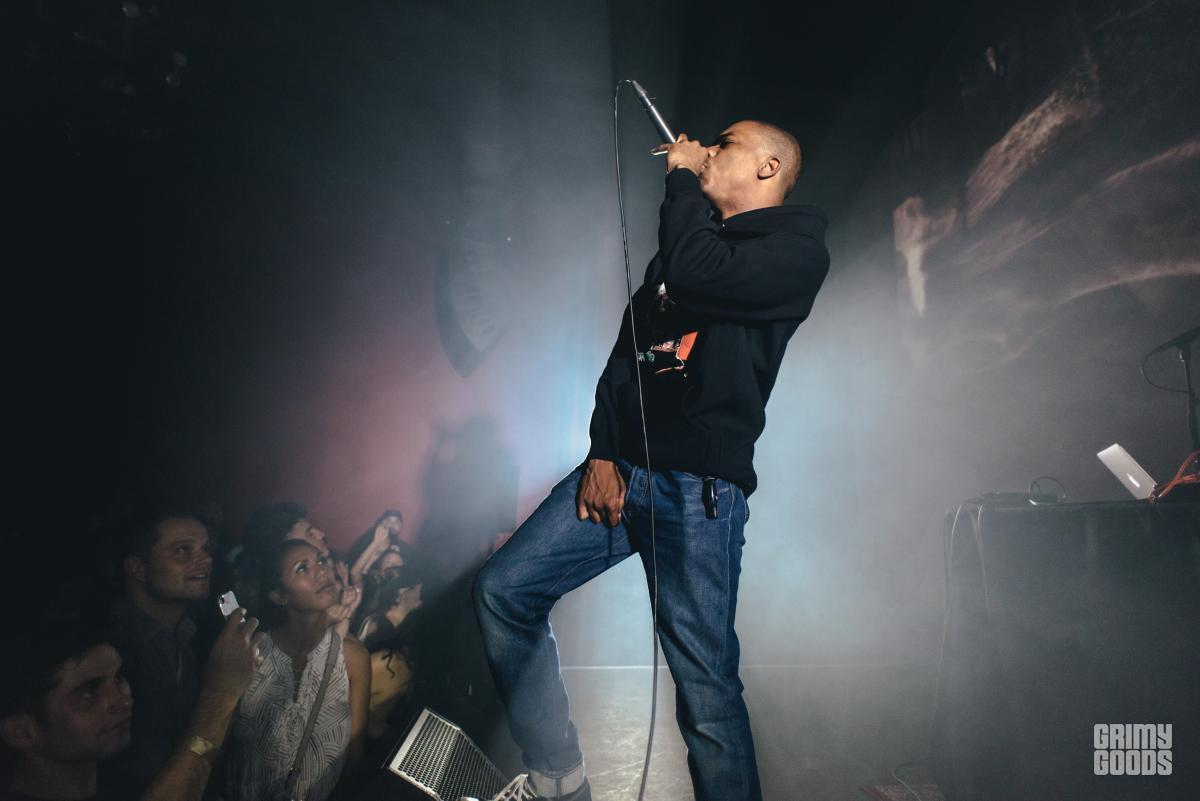 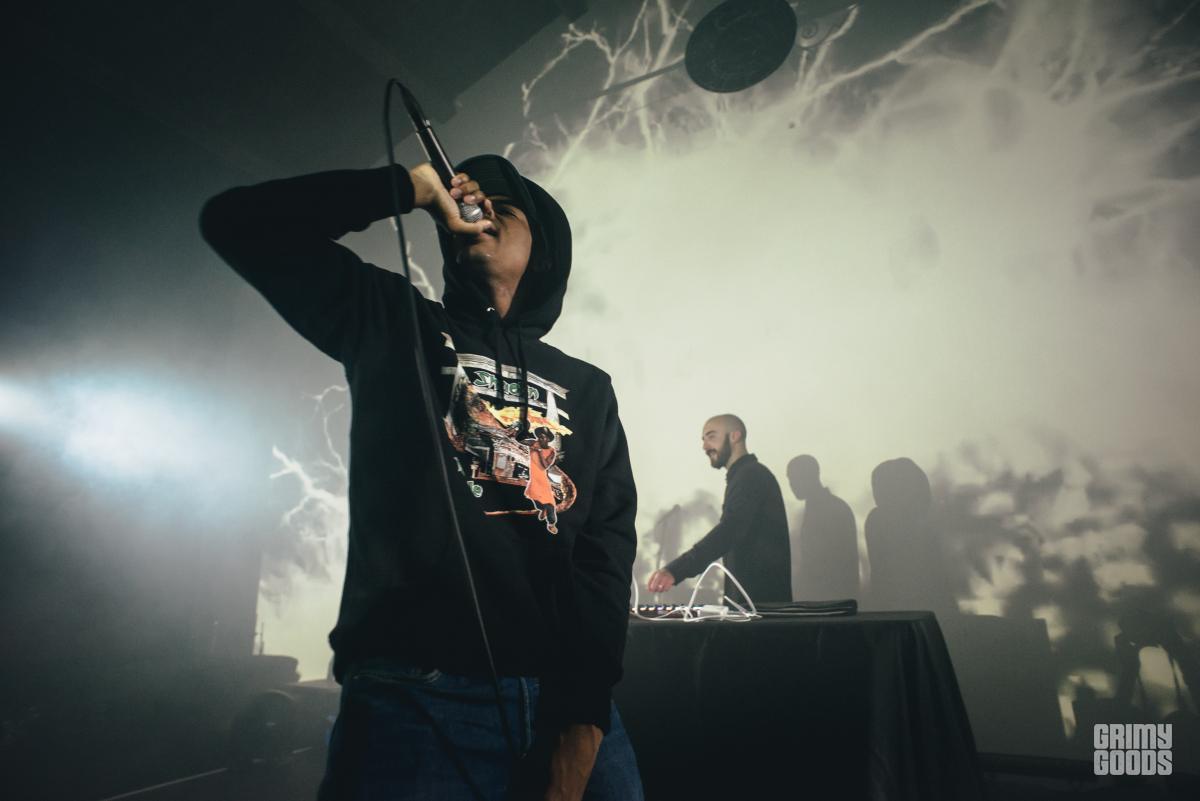 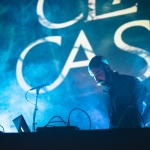 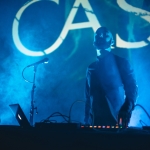 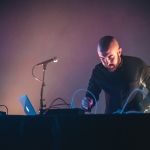 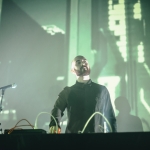 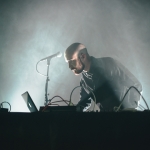 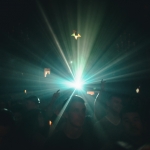 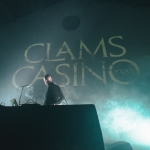 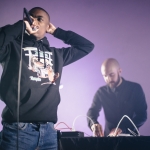 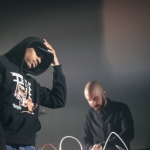 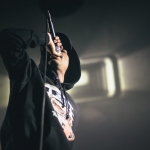 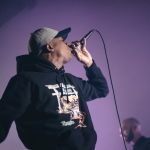 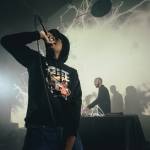 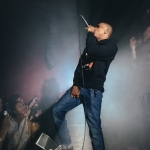