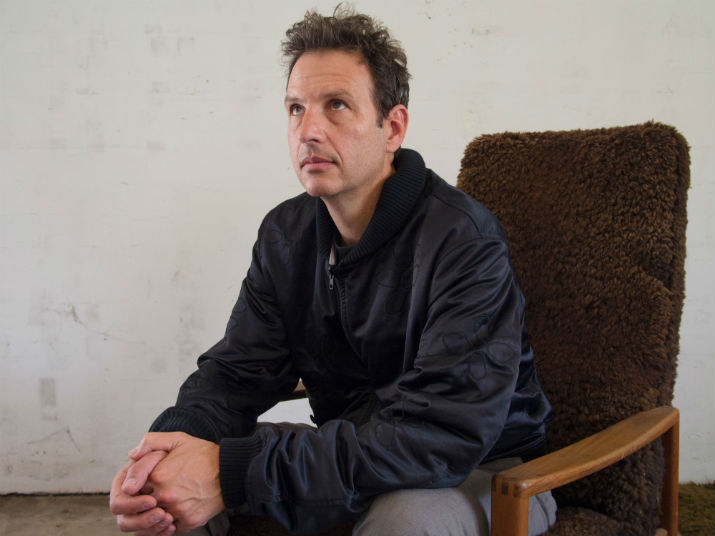 Los Angeles based indie singer-songwriter Adam Topol is widely known as a drummer for the likes of household name acts such as Eddie Vedder, Ziggy Marley, Jack Johnson, Jimmy Cliff and David Gilmour, to name a few. Now, the talented drummer has stepped up from behind his kit and has taken the floor as frontman. Topol’s Everloving Records debut album Regardless of the Dark (due out July 22nd) is the thoughtful and carefully crafted culmination (nearly three years in the making) of soaked up sounds, rhythms and stories from his longstanding musical adventures, as well as time spent living in Northern Nevada and California Mountains, that have come full circle in the form of ten eclectic, genuine tracks.

From the foot stompin’ sea shanty “The Captain,” to the groove and brass fueled “Lemon Yellow” and the Americana shuffle of “Crystal Bay,” there’s something both fresh yet familiar about the diverse instrumentation coupled with Topol’s humble, melodious vocals. The album’s low-key approach makes me feel as if I could be kicking back with Topol like an old friend, perhaps around a campfire or over a drink, and listening intently to him spinning his musical tales. It’s not hard to find yourself hanging on each lyric, each note, so as not to miss a moment of the engaging storytelling.

Special guests on the album include Ozomatli’s Raul Pacheco, Mason Jennings, The Pinker Tones, and Dengue Fever’s David Ralicke, who lend their individual expertise whilst still showcasing and illuminating Topol’s unique voice and perspective of the world.

Pre-order Adam Topol’s Regardless of the Dark here and stream it below.

There are currently no scheduled tour dates, but stay tuned to Topol’s website for forthcoming details.

Stream Adam Topol’s new album Regardless of the Dark. 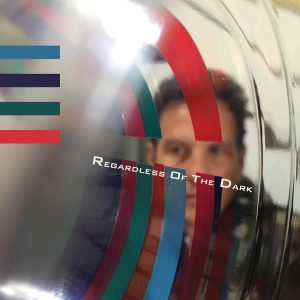