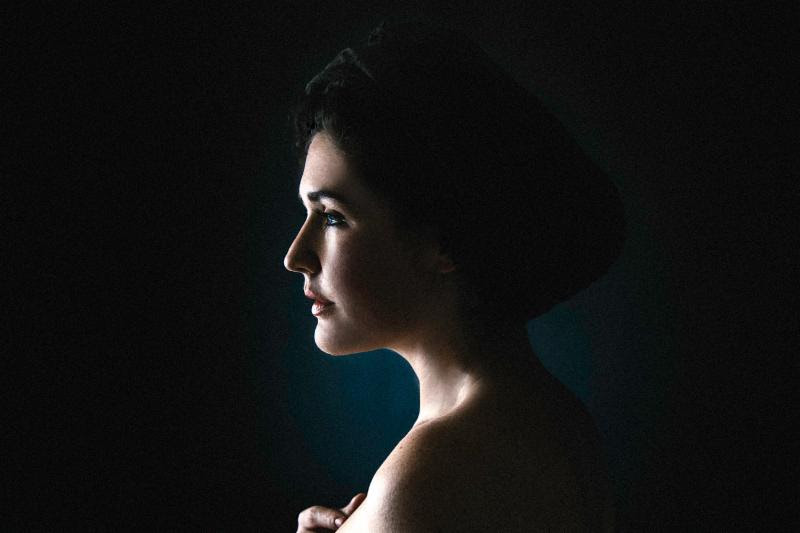 White Sea, also known as Morgan Kibby, has shared a new single titled, “Yesterday.” The catchy song is the fourth track White Sea has revealed from her interactive art project “Postcards From Nowhere.” The unique new work finds White Sea getting closers to her fans through sharing postcards, demos, polaroids, correspondence, and more directly with fans without boundaries.

“While I enjoyed making my first album, shares Kibby via her website, I find myself creating in a new way these days.  Writing with so many artists last year, scoring Bang Gang and generally being able to create mix and master my solo material within days, has given me a direct freedom to share I have always secretly wanted.  In short, this year, if I write something that I like, I’m putting it out!  No Eps, no albums… just songs from me to you that I want you to hear.

Through her new project, White Sea has already released three enticing new tracks:  “Arcadia”, “Bloodline”, and “Ellipses.” With White Sea’s latest song reveal, “Yesterday,” Kibby’s striking vocals shimmer all over the instrumentals with a sweet crescendo and insatiable hook. Stream the song for yourself below and trust, you will “get this feeling.”