Nick Valensi of The Strokes has a new band called CRX, and they’re playing two L.A. dates at The Hi Hat and The Satellite!

If you were part of the fortunate group of people who recently experienced The Stokes at the Wiltern,  you probably got yourself a Nick Valensi fix. Well now you can get another dose of the famed Strokes guitarist. Valensi’s new band CRX has announced two small club Los Angeles dates! CRX will perform at The Hi Hat In Highland Park on Wednesday, August 17. Supporting acts include Jacuzzi Boys. CRX’s Hi Hat show is 18-and-over.

CRX will also perform at The Satellite in the neighboring town of Silver Lake on Friday, August 26! Supporting acts include Death Valley Girls and Chase Cohl. This show is 21-and-over.

Tickets to CRX at The Hi Hat and The Satellite go on sale Friday, August 5 at 12 p.m. Tickets to each show are priced at $12 and can be purchased via the ticket links below.

GET TICKETS TO CRX AT THE HI HAT

GET TICKETS TO CRX AT THE SATELLITE 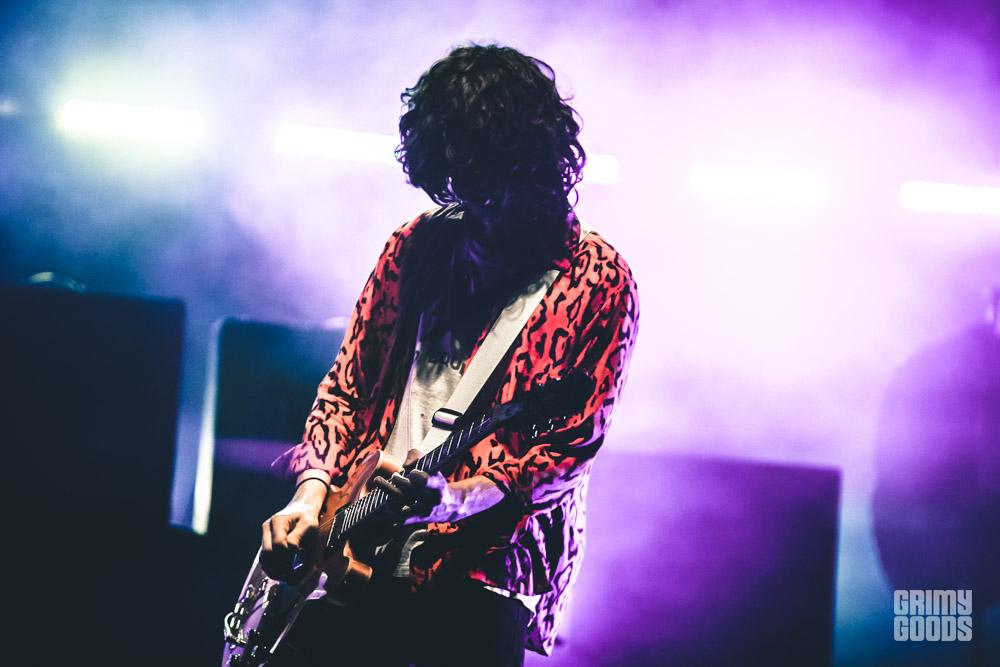 Nick Valensi of The Strokes