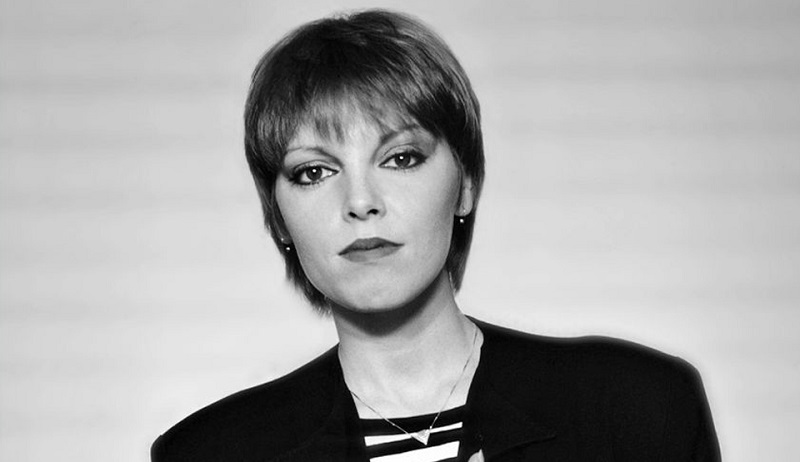 The woman whom we sang along with through radio speakers over love aches and strengthening our backbones is soon to take the Greek Theatre stage on Sunday, August 21st. Pat Benatar has come a long way, releasing 12 albums and achieving 17 Billboard slots. Bold and badass as ever, she was the first female artist to air on MTV with her single “You Better Run”. Now on her 29th tour, you can catch her performing alongside lead guitarist/husband Neil Giraldo and Grammy-nominated artist, Melissa Etheridge. You know you don’t want to miss out on power ballads, “Hit Me With Your Best Shot”, “Heartbreaker”, and “Love is A Battlefield”!

Tickets to Pat Benatar are priced at $39.50-99.50, show starts at 7:30 PM, and the event is All Ages. You can purchase tickets or try and win a pair of tickets by entering the contest below!

First make sure you’re following Grimy Goods on Twitter here and/or “like” our Facebook page here. Next, email ggcontests@gmail.com with your full name for guest list and a clever reason why you want a pair of tickets to Pat Benatar at The Greek Theatre. When you’re done with your email, send us a Tweet so we know you entered the contest or you can post on our Facebook wall. We’ll select a winner that has done all of the above mentioned. Winners will be announced via email, Facebook and Twitter on Saturday, August 13th. Winners will have until 10 am, Sunday, August 15th to reply back to our email and confirm their win.

FACEBOOK: Just leave a comment on our wall letting us know you entered our contest for tickets to Pat Benatar at the Greek Theatre on Aug. 21!

Pat Benatar – Love Is A Battlefield

Melissa Etheridge – I’m the Only One