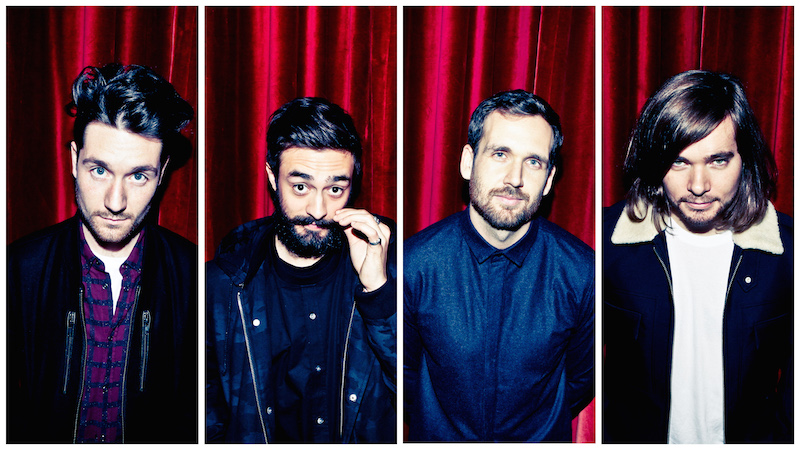 The indie pop foursome are hot on the heels of their new album Wild World, due out September 9 via Virgin Records. Known for their anthemic indie pop, the new album follows Bastille’s 2013 debut full-length, Bad Blood, which sold more than four million albums worldwide alongside 11 million singles. With their forthcoming album, Wild World, fans will be treated to a collection of 14 robust songs (19 on the deluxe edition) which find Bastille pushing the limits and honing in on their craft for making irresistible pop gems. The band has shared two singles titled “Good Grief” and “Fake It.” Stream both new song below, and preorder Bastille’s new album here.

Tickets to Bastille at The Troubadour are priced $40 and the show is all-ages. Tickets go on sale to the general public on Friday, August 12 at 10 a.m.

GET TICKETS TO BASTILLE AT THE TROUBADOUR!