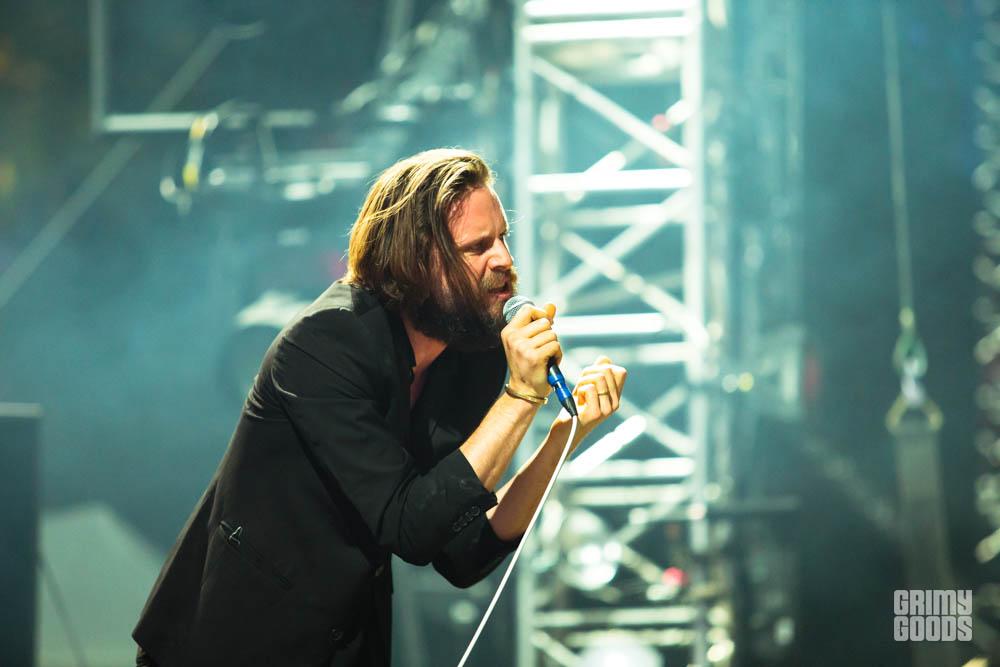 Father John Misty has announced a headlining concert date at the El Rey Theatre on Friday, August 26! We last caught the charming eccentric at The Observatory this past April where he enamored fans with a ll that weird and wonderful Father John Misty swagger. The show is part of FYF Fest’s upcoming run of intimate dates with that surround the festival.

Most recently, Father John Misty shared new song “Real Love Baby.” The song is not featured on any FTJ album, it’s not promoted by any mega brand, and as Father John Misty said in a past Tweet, “it’s just a thing.” Well, this “thing” is pretty damn awesome with its sexy soul and Motown flair. Not to mention, the song also features slick guitar guru, Thomas Brenneck of the Budos Band.

Tickets to Father John Misty at the El Rey Theatre are priced at $30 and go on sale to the general public on Friday, August 12 at 10 a.m. Supporting Father John Misty once again, are his close pals Tess & Dave.

Presale tickets are available on Thursday, August 11 at 12 p.m. To access the presale, you need to register for the password here.

GET TICKETS TO FATHER JOHN MISTY AT EL REY THEATRE!