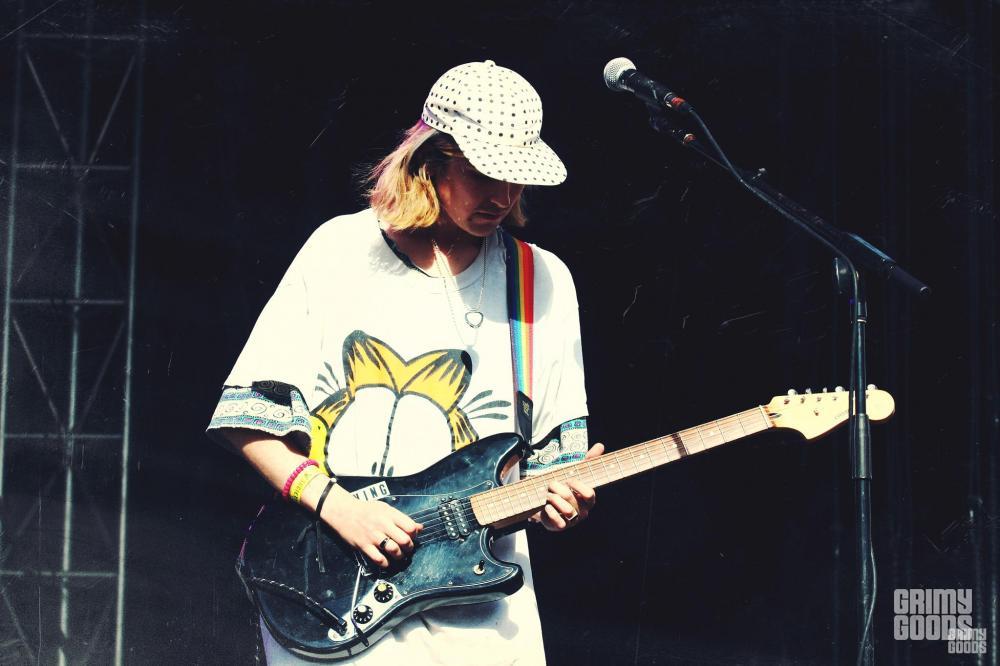 The Fonda Theatre will be hosting a top notch indie dream-pop/post-punk double header on Wednesday, August 24th and Thursday, August 25th with headliners DIIV and Wild Nothing and Grimy Goods is hooking it up with tickets to both nights! Brooklyn’s DIIV, led by front man Zachary Cole Smith, are hitting the road in support of their highly lauded sophomore album Is the Is Are, which dropped earlier this year via Omnian Music Group and which features swoon-worthy new singles such as “Under the Sun.” Joining DIIV is Wild Nothing (aka Jack Tatum) who continues to impress with his invigorating, re-invented sounds as heard on new songs such as “Reichpop” and “To Know You” from his third album Life of Pause, which was released recently via Captured Tracks. Opening act is Alex G.

Tickets to DIIV & Wild Nothing are priced at $26.50, doors open at 7:30pm, and the event is All Ages. You can purchase tickets or try and win a pair of tickets by entering the contest below!

First make sure you’re following Grimy Goods on Twitter here and/or “like” our Facebook page here. Next, email ggcontests@gmail.com with your full name for guest list and a clever reason why you want a pair of tickets to DIIV & Wild Nothing at The Fonda Theatre. *PLEASE SPECIFY IF YOU’D PREFER TO ATTEND ON WEDNESDAY, AUGUST 24TH AND/OR THURSDAY, AUGUST 25TH. When you’re done with your email, send us a Tweet so we know you entered the contest or you can post on our Facebook wall. We’ll select a winner that has done all of the above mentioned. Winners will be announced via email, Facebook and Twitter on Monday, August 15th. Winners will have until 10 am, Tuesday, August 16th to reply back to our email and confirm their win.

FACEBOOK: Just leave a comment on our wall letting us know you entered our contest for tickets to DIIV & Wild Nothing at the Fonda Theatre Aug. 24!

Wild Nothing – “To Know You”