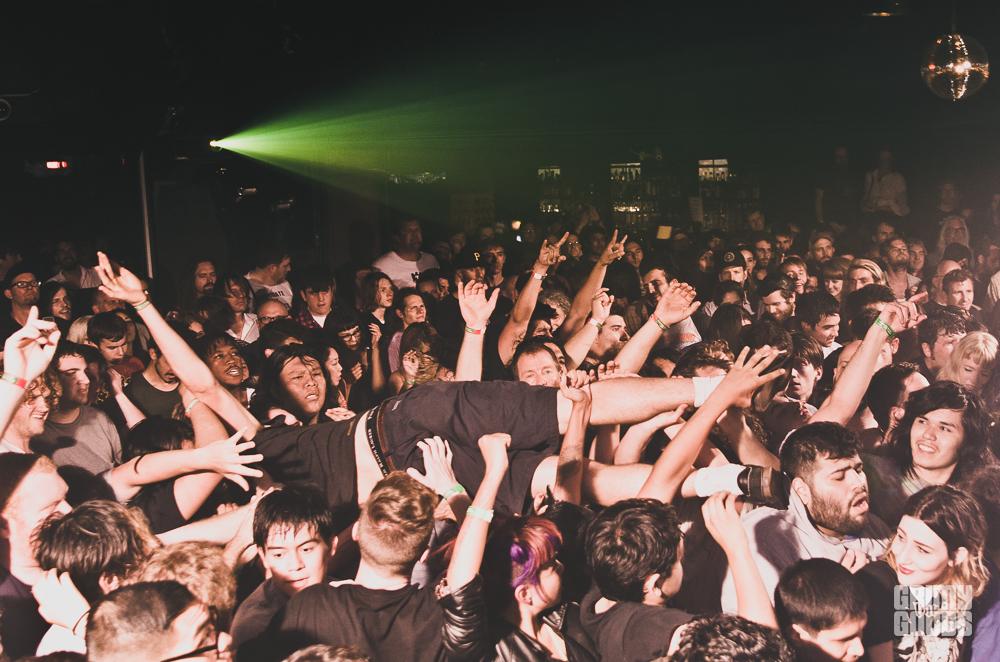 One of the things we love most about Echo Park Rising is that it’s a free neighborhood music festival that focuses on lesser-known music acts. With headliners such as Bleached and Chicano Batman—both that have become a household name in the Los Angeles underground music community—they are still very unknown to the mainstream world. Without a doubt, they are a must-see act at this year’s Echo Park Rising, but we’re trying to open your ears (and eyes) to even lesser-known bands on the Echo Park Rising bill. We’re talking about local bands that don’t even have a Facebook and / or Twitter; and many that have yet to list their music on Spotify. While we do have a Spotify playlist of our favorite Echo Park Rising performers (who you should definitely check out), we also have a list of must-see acts that aren’t on that Spotify list. And it just so happens that all of our five selected must-see acts are purveyors of the rock genre. Check them out below, and be sure to stream our Echo Park Rising Spotify playlist too!

And remember, there’s a lot of awesome acts playing Echo Park Rising that aren’t on our list of recommendations; many who have graced the pages of Grimy Goods numerous times. Just because they’re not on here, doesn’t me they should be skipped out on. We’re just trying to introduce some worthy newbies and then some.

From Weird Psych to Thrashin’ Punk, Check Out These 5 Must-See Rock Acts at Echo Park Rising 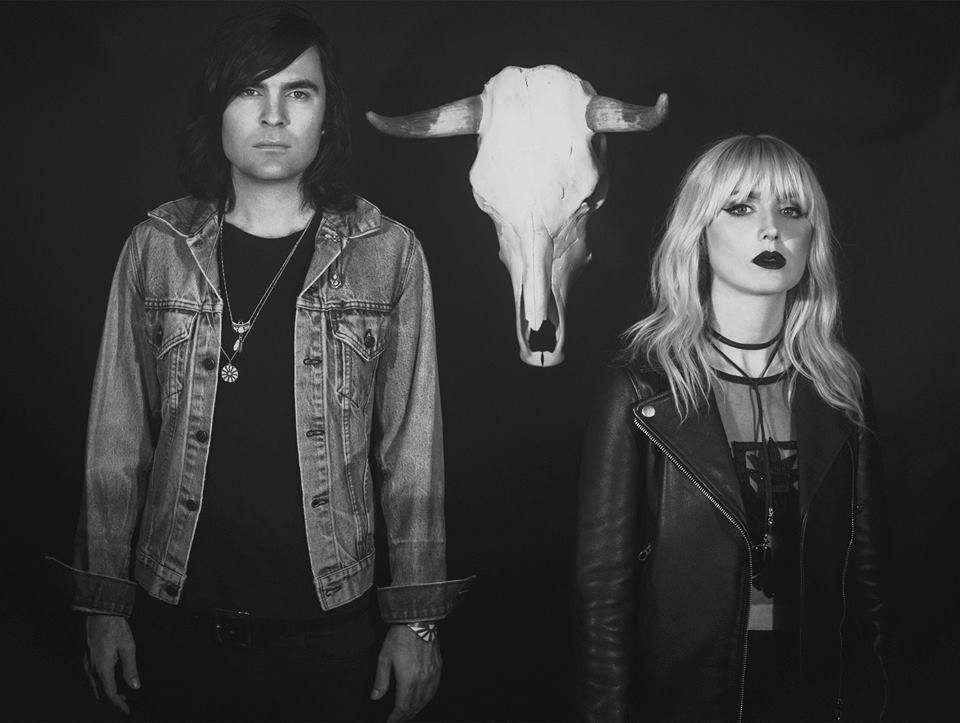 Sounds like: dark and sludgy desert rock that might just give you some third eye vision
Similar acts: The Kills, The Raveonettes
Ex-Sage perform at Echo Park Rising on Saturday, August 20 at Little Joy as part of the Play Like A Girl showcase. They hit the stage at 8:30 p.m. The band also has a late Saturday afternoon performance at Spacedust at 4:45 p.m. View more Echo Park Rising set times here. 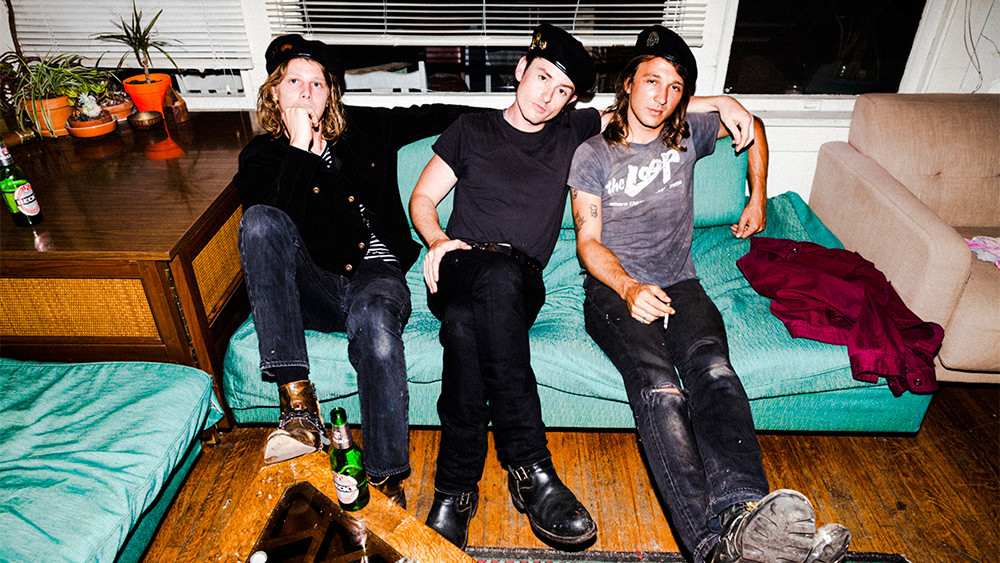 C.G. Roxanne and the Nightmares

Sounds like: Garage punk with a power pop punch that is best experienced in the flesh
Similar acts: Bleached, Fidlar, Best Coast
The Paranoyds perform at Echo Park Rising on Saturday, August 20 at the Echoplex. They hit the stage at 6:40 p.m. View more Echo Park Rising set times here, and take a look at our recent Hot Band Alert feature with The Paranoyds. 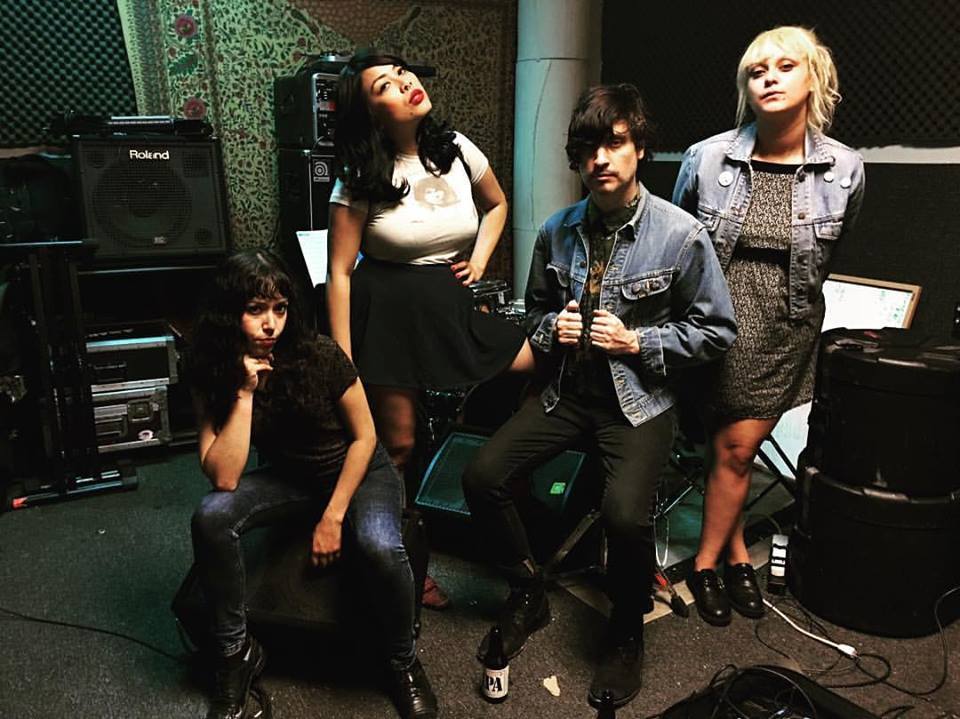 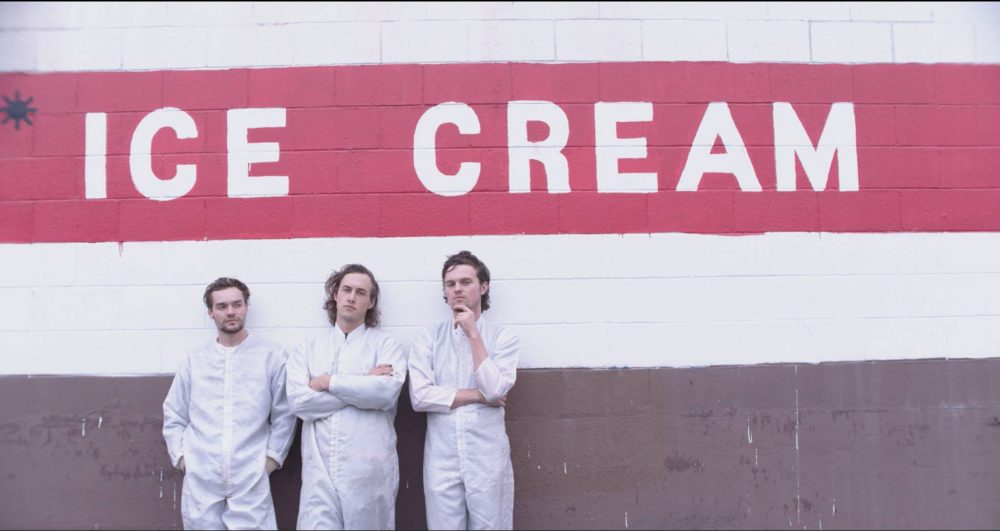