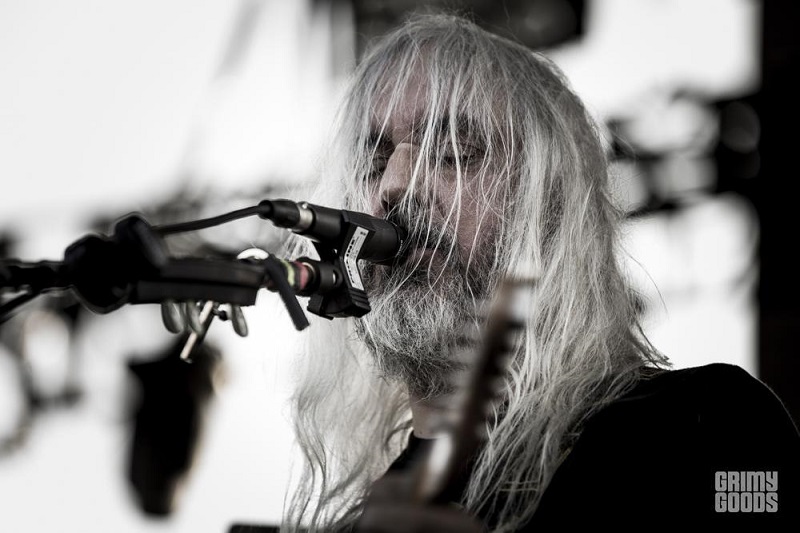 Dinosaur Jr. are back again with their 11th album release, Give A Glimpse of What Yer Not. We last caught the band at last year’s FYF Fest performing a cover of The Cure’s “Just Like Heaven” that got the crowd excited for their notable tracks “Start Choppin'” and “Feel the Pain”. Since then, Dinosaur Jr. announced a hefty amount of tour dates across the U.S., three of them taking place in Los Angeles next week. We’ll be giving away a pair of tickets to their show on Wednesday, September 21st at the Teragram Ballroom! Heron Oblivion supports.

Tickets to Dinosaur Jr. at Teragram Ballroom are priced at $35, show starts at 9 pm and this show is All Ages. You can purchase tickets or take a stab at winning a pair with Grimy Goods below!

First make sure you’re following Grimy Goods on Twitter here and/or “like” our Facebook page here. Next, email ggcontests@gmail.com with your full name for guest list and a clever reason why you want a pair of tickets to Dinosaur Jr. at Teragram Ballroom. When you’re done with your email, send us a Tweet so we know you entered the contest or you can post on our Facebook wall. We’ll select a winner that has done all of the above mentioned. Winners will be announced via email, Facebook and Twitter on Saturday, September 17th. Winners will have until 10 AM, Sunday, September 18th to reply back to our email and confirm their win.

FACEBOOK: Just leave a comment on our wall letting us know you entered our contest for tickets to Dinosaur Jr. at Teragram Ballroom on Sept. 21!