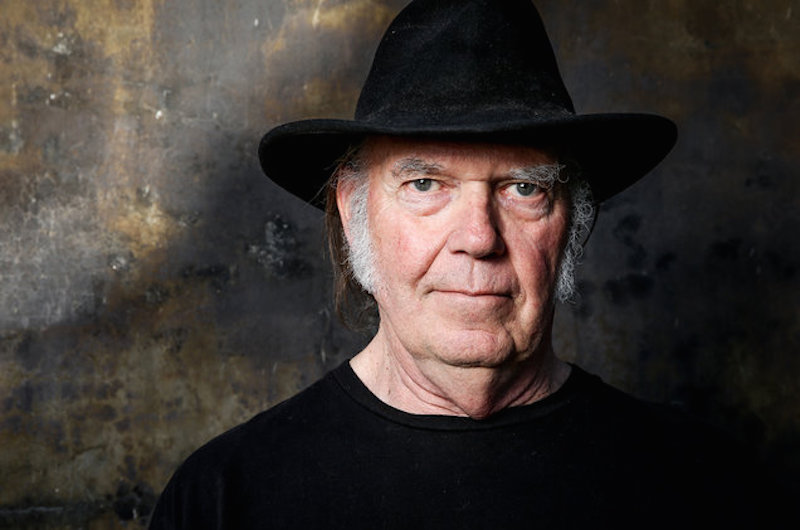 Most recently, Neil Young voiced his opinion against the Dakota Access Pipeline with the release of his new song and video for “Indian Givers.” Young is no stranger to activism and has been an activist against Big Oil for quite some time now. Watch the video below.

PRESALE: You can purchase presale tickets to Neil Young’s Fox Theater dates on Thursday, September 22nd at 10am. Use the ticket links below and the following password: HEARTOFGOLD

Tickets to Neil Young at the Fox Theater Pomona are priced at $50 – $150 and will go on sale this Friday, September 23 at 9 a.m. Please note, General Admission Floor tickets will not grant access to the pit. Pit tickets are sold separately. More ticketing information via the links below.

Neil Young is also set to perform at Desert Trip festival on Saturday, October 8 and Saturday, October 15. The highly anticpated festival weekend will include performances from the Rolling Stones, Bob Dylan, Paul McCartney, Roger Waters and The Who. For more information and tickets, visit Desert Trip’s official website

GET TICKETS TO NEIL YOUNG AT FOX THEATER POMONA (OCTOBER 12)

GET TICKETS TO NEIL YOUNG AT FOX THEATER POMONA (OCTOBER 13)