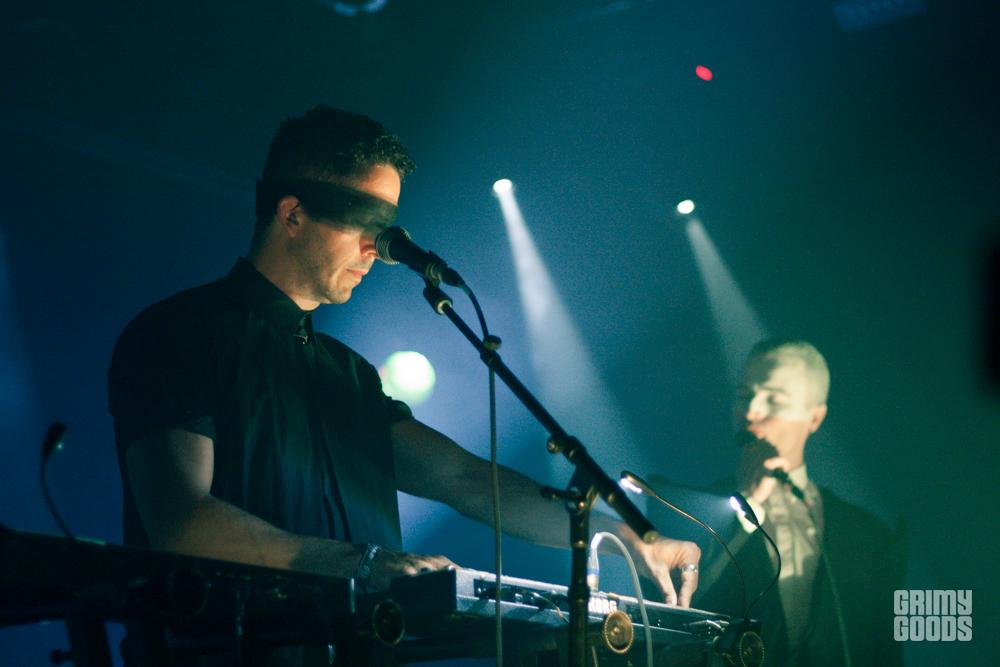 London based duo Monarchy, comprised of Andrew Armstrong (producer, DJ) and Ra Black (vocals), are ready to wow Los Angeles fans once again with their enticing synth-pop driven tunes — they’ll command you to dance! The duo have played big festivals such as Coachella, remixed the likes of Lady Gaga and Ellie Goulding and their debut performance was at Cape Canaveral, FL where they transmitted their songs into space. Talk about out of this world! Monarchy will be headlining The Echoplex on Friday, November 11th. Don’t miss out! Be sure to arrive early and see supporting act, buzz-worthy French R&B duo Her. DJ Paul V keeps the music rolling all night long.

Tickets to Monarchy at The Echoplex are priced at $10.50-16.50, show starts at 8:30 pm, and the event is 18-And-Over. You can purchase tickets or try and win a pair of tickets with us by entering the contest below!

First make sure you’re following Grimy Goods on Twitter here and/or “like” our Facebook page here. Next, email ggcontests@gmail.com with your full name for guest list and a clever reason why you want a pair of tickets to Monarchy at The Echoplex. When you’re done with your email, send us a Tweet so we know you entered the contest or you can post on our Facebook wall. We’ll select a winner that has done all of the above mentioned. Winners will be announced via email, Facebook and Twitter on Monday, October 17th. Winners will have until 10 am Tuesday, October 18th to reply back to our email and confirm their win.

FACEBOOK: Just leave a comment on our wall letting us know you entered our contest for tickets to Monarchy at The Echoplex on Nov. 11!