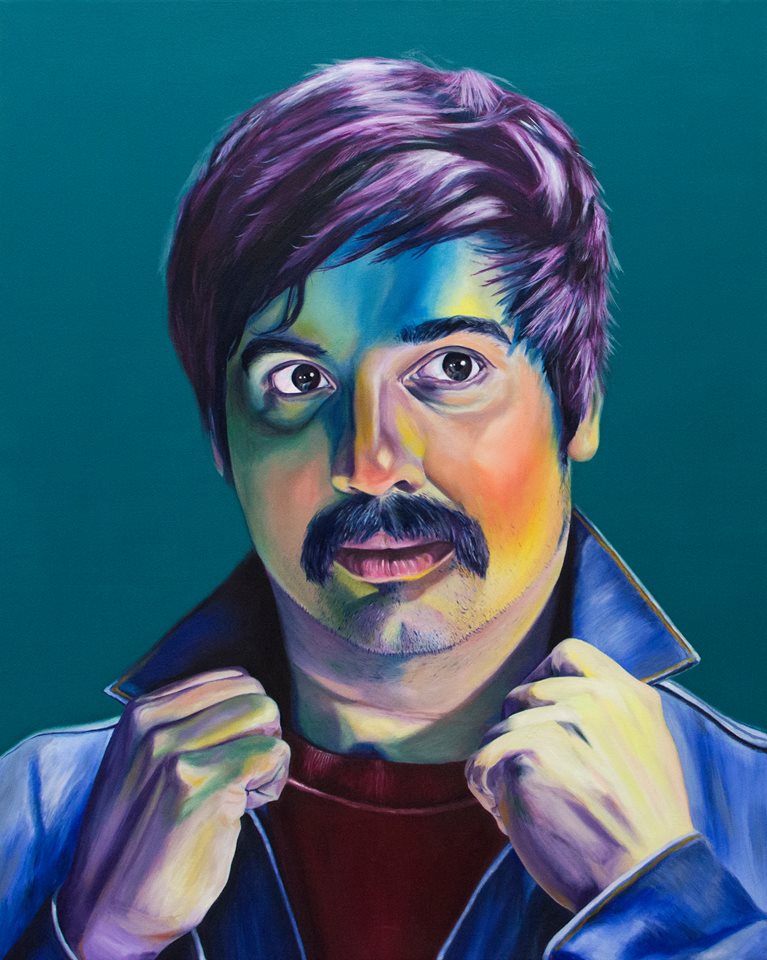 Honus Honus, the creative solo project behind Ryan Kattner, best known for his work with Man Man and Mister Heavenly, is touring in support of his solo debut Use Your Delusion. Honus Honus will bring his unique project to Los Angeles with a headlining show date scheduled for November 30th at The Echo. Trust, this is a show experience you won’t want to miss. We last caught Honus Honus this past June at the Teragram Ballroom opening for Islands:

“Let’s just say this was quite the experience. I was not the only attendee “thwapped” on the forehead during the set with Kattner’s flat hand. The bizarre mash up of artists include Kattner as Honus and Honus; King Cyrus King; The Skeleton Brothers; and standout Yuumi the Baba Witch… it was a brilliant scene — there were funky costumes, abnormal props such as an owl with a rotating head, reading “666…”

If you love weird, good music, you can’t miss out on Honus Honus at The Echo. Enjoy a taste of Honus Honus’ new album with his new single “The Stripper Has No Navel” and a few other tracks. Stream them below, and grab his self-funded debut album via PledgeMusic.

GET TICKETS TO HONUS HONUS AT THE ECHO! 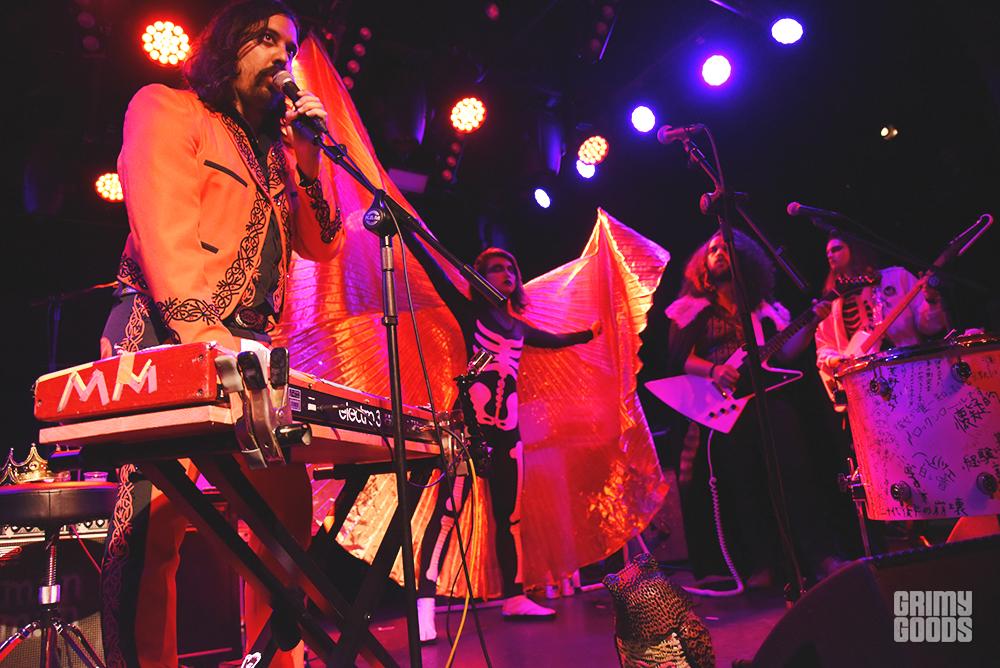