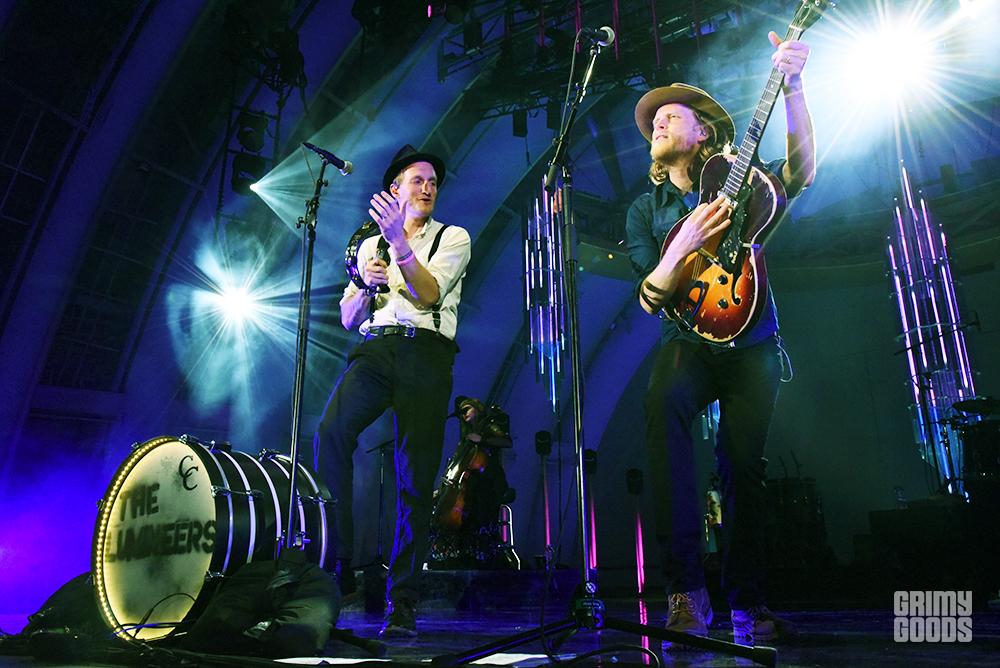 The Lumineers — Photo by Danielle Gornbein

The holidays may be underway, but they’re by no means slowing down shows in Los Angeles. ALT 98-7 has announced their annual “ALTIMATE December 2 Remember” Holiday Concert Series, and it’s something to get excited about. This year’s holiday concert series will include performances by Miike Snow, Empire of the Sun, Glass Animals and many more. View the full list with ticket links below!

Tickets to all the ALTIMATE “December 2 Remember” concert series go on sale the general public on Friday, November 4 at 10 a.m. There will be a presale on Thursday, November 3 at 10 a.m. You can access the presale by using the tickets links below and the following password: WOODY. You can also try winning a pair via ALT here.

Empire of the Sun – “Walking on a Dream”