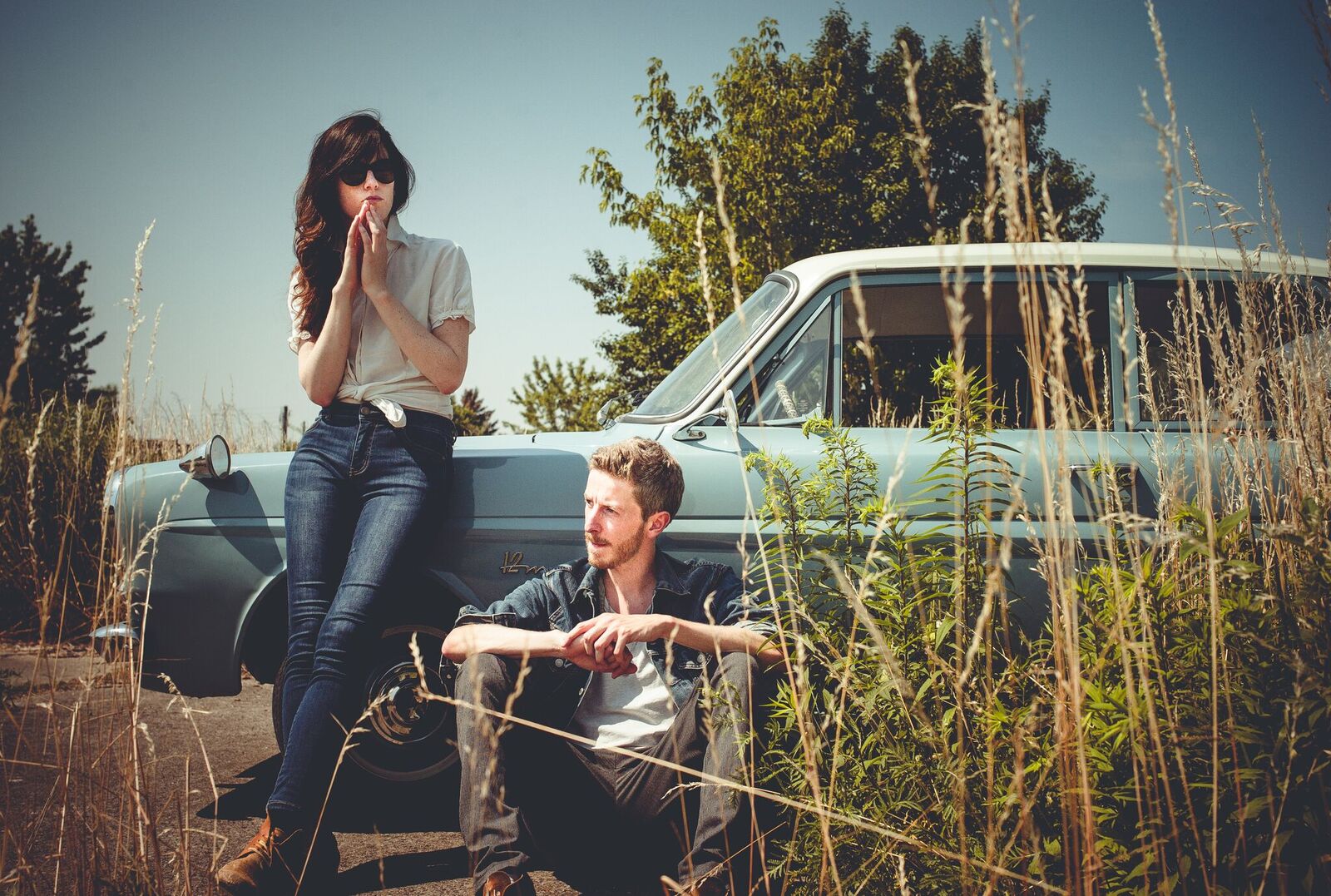 Indie electronic duo, Keøma have shared a gorgeous new 3D video for their song “Gone.” The song taken from their self-titled debut album is a sullen beauty with haunting vocals and emotive harmonies that strike all the feels. Leading lady Kat Frankie’s vocals truly mesmerize all throughout “Gone,” With Keøma’s new 3D video for “Gone,” directed and animated by Dirk Rauscher, the video becomes and other worldly, organic and living being. It swallows you in while somehow having a calming, almost meditative effect. You can easily say it’s actually a great stress reliever, not just because of the lulling harmonies, but because of the soothing black and white visuals that so pleasantly massage your eyes. Trust, this is something we all need right, especially considering yesterday’s election news.

Hit play and let yourself unravel.

Keøma is made up of Kat Frankie (Berlin via Australia) and Chris Klopfer (Cologne). The two create brooding and blissfuly sonic productions of sound through use of ambiance, cinematic synth-pop and soaring vocals. Stream and / or purchase their stunning debut album here.