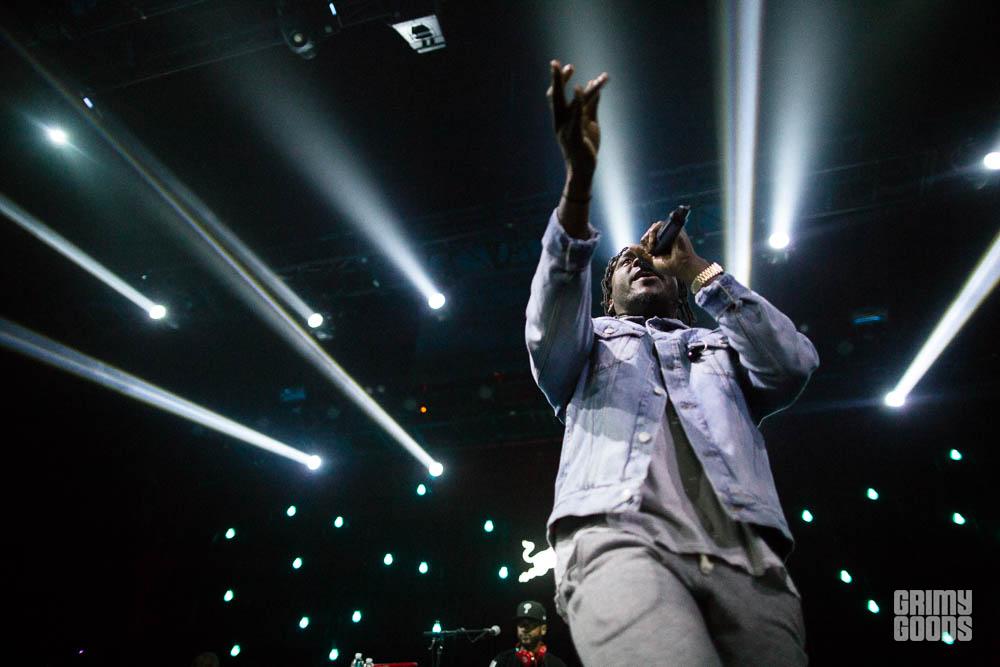 For it’s 16th night of its 30 Days In LA, Red Bull Sound Select brought out G.O.O.D. Music’s very own Pusha T to headline the beautiful Belsaco Theater. The night started off with two talented artists, Tunji Ige from Pennsylvania, and local artist Boogie, from Compton. Both openers brought the proper energetic performance that the crowd needed, and got them pumped up for Pusha T. The crowd was already bumpin’, but once Pusha hit the stage they really went wild.

Pusha, recently named the President of G.O.O.D. Music, came out on stage performing “Crutches, Crosses, Caskets” from his newest album Darkest Before Dawn. El Presidente went on to perform all the classic songs and guest verses and had the whole house going insane when he performed “New God Flow.” To top off the night, Pusha announced his new album King Push will be here soon and you can expect Big Sean and Kanye West to be featured on it. 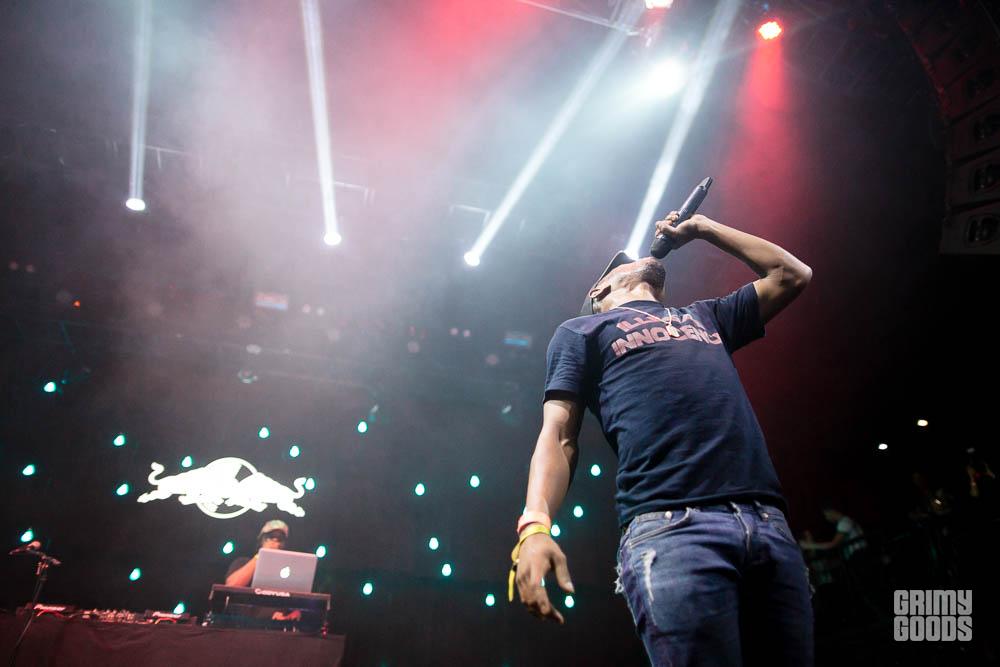 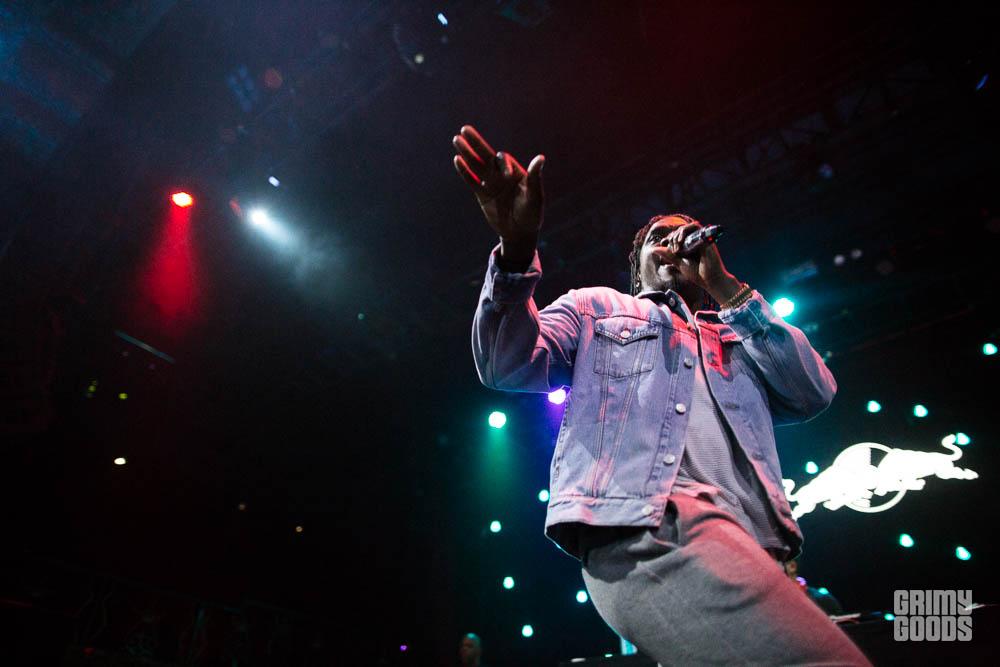 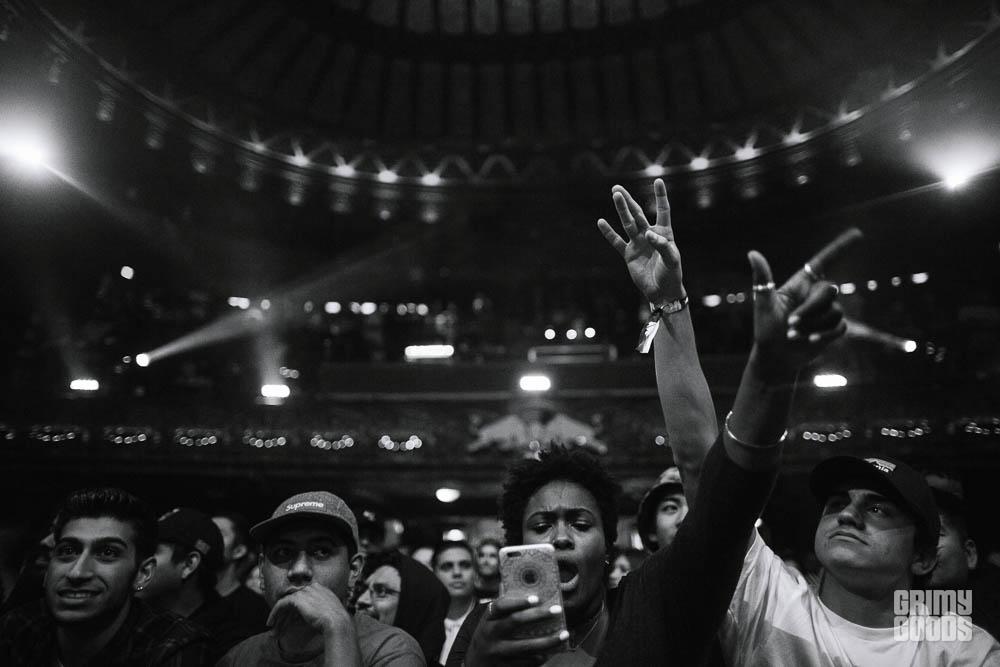 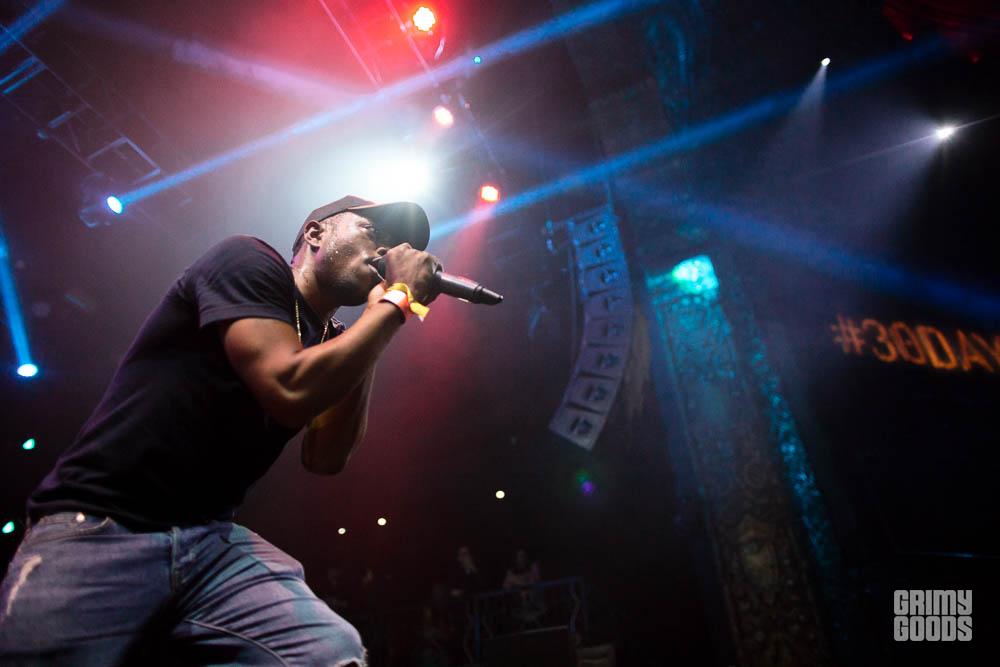 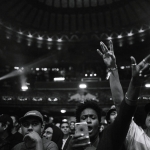 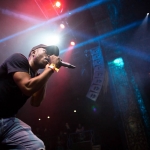 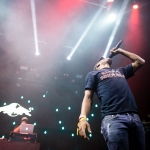 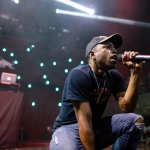 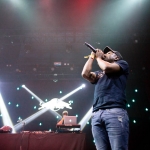 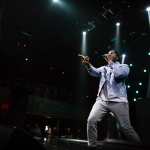 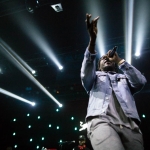 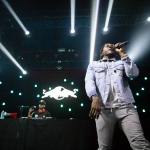 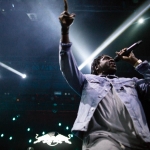 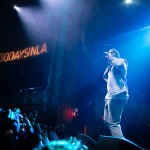 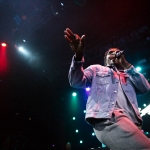 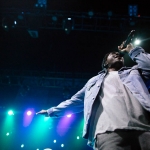