“We are The Record Company and we play Rock N Roll!”

This clear, concise, and honored mission statement is the battle cry that starts every live performance from The Record Company. The three-piece Los Angeles band, ended their first headlining national tour with a string of 32 out of 41 sold out shows, and their riveting homecoming at the El Rey was no exception. T

The Record Company came back as a more polished version of the trio that many L.A. music scenesters fondly remember catching at small local venues around Silver Lake and Echo Park. From humble small club beginnings to sold-out headline tours, the band still exudes a genuine grit that comes from years of hard work.

Singer, guitarist, and ever humble Chris Vos continues to inspire the shaking tail feathers with his versatile vocal variations that range from a dirty blues sludge to a soulful falsetto. The bass stylings of Alex Stiff are delightfully more prominently featured than shows past with more jam oriented musical breaks. Drummer Marc Cazorla holds everything together with a cool confidence and swagger. His mindset is best experienced by the energy build of their set opener “On The Move”, the band’s latest single, which they recently played on their premier appearance on The Late Show with Stephen Colbert. The song ditches Vos’ guitar (keep in mind we are talking about a trio) and still energizes any audience like a revival. Part old school badass, part seduction, part sick beats… They definitely are The Record Company, and they definitely play rock and roll!

More Photos of The Record Company at the El Rey! 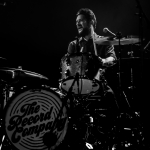 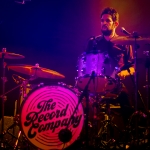 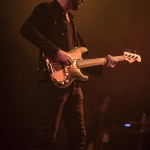 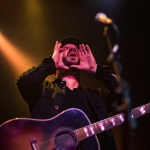 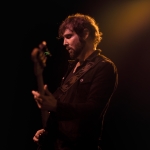 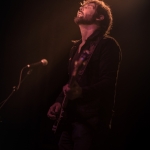 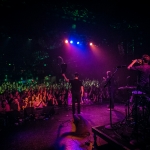 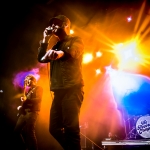 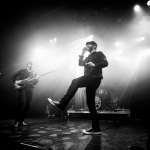 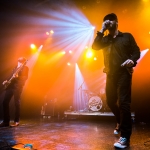 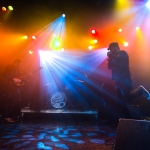 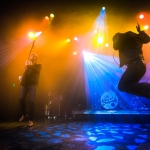 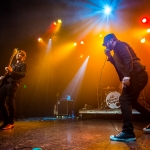 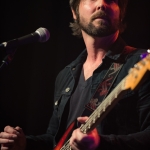 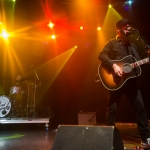 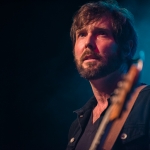 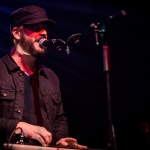 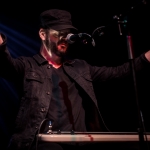 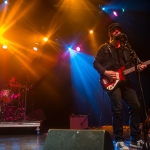 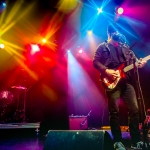