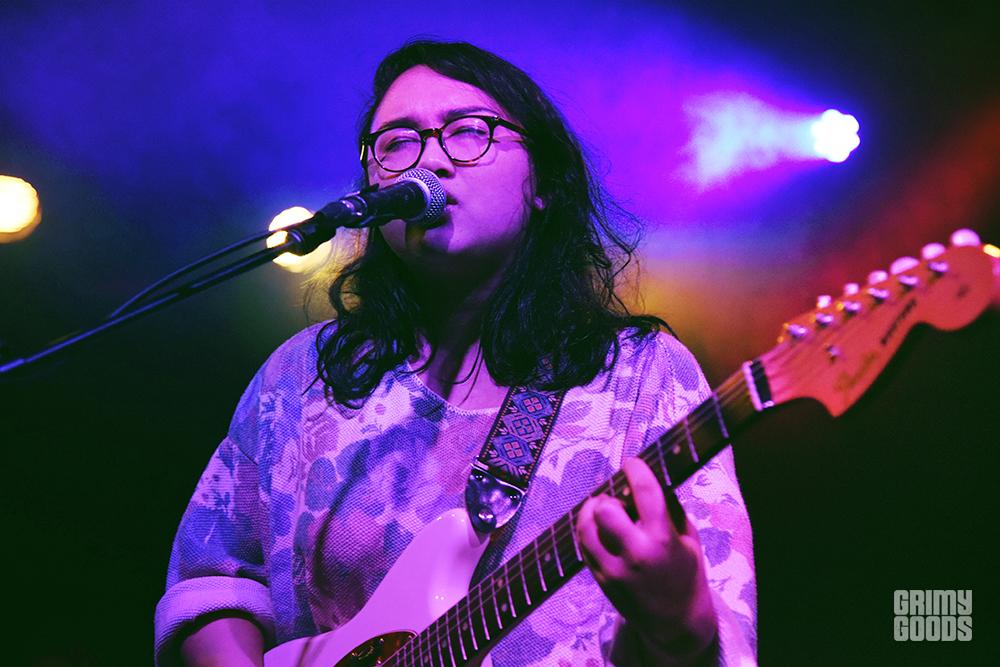 The generously talked about songwriter Melina Duarte, known as Jay Som, hosted a vinyl release party for her record Turn Into this Saturday night at The Echo in Los Angeles. The 22-year old just got off a tour with Mitski and Japanese Breakfast (where I actually discovered her). The album was uploaded onto Bandcamp last year alongside a handful of tracks. After picking up a lot of buzz online and in her hometown of San Francisco, Polyvinyl Records handed over a deal for a physical rerelease.

First up at the  Echo for Jay Dom’s headlining show were NorCal friends, Plush. The angsty dream-pop four-piece got the crowd moving. You couldn’t help but sway back and forth to the almost saturated vocals backed by a threesome of guitars. These guys are super rock driven and knew exactly how to mesh together into an overall shoegaze feel. Next we had quirky-titled Los Angeles Police Department, right from here in Los Angeles. Led by vocalist Ryan Pollie, this group delivered a lot of beautiful music. I’d compare them to the stylings of Avi Buffalo, in that their music was extremely pleasing and coasty. His very plain-spoken-whisper singing is very unique and instantly likable.

Both acts very humbled and excited to be a part of the night led way to Jay Som. Melina Duarte thus took the stage, accompanied by three bandmates. The full band was a switch I was not used to, in that for Mitski she played solo. This celebration was important to all fans of the Bay Area singer. Welcomed by lots of cheering, Jay Som carried their set with such gloss. You have Melina’s smooth ass vocals, which sound blissful and snarky in her lyricism. She’s mentioned to Pitchfork that she wanted to write songs about giving all your feelings to someone you shouldn’t. That is shined in lyrics that display pleasant and effortless emotion but that are also intended to sound contradicting in a way. The songwriting is what I believe captures a lot of listeners overall. Initially yeah, you get the charming lo-fi sound that many of us gravitate towards, but then you have these stories. All in all Jay Som is well put together in their craft. I think it helps when you have a clear idea of what you want to deliver and express with your art.

Fans at The Echo participated throughout the evening but especially perked up towards the finale when Melina said she was then to do a cover of “Maps” by Yeah Yeah Yeahs. This girl could probably sing anything and it’d sound her own. She initially brought up two of the women from opening band Plush to sing with her, while in turn the ending of Weezer’s “The Sweater Song” invited maybe 6 or 7 fans to the stage in a giant sing-along. Definitely give her a listen. Your year isn’t finished without it. 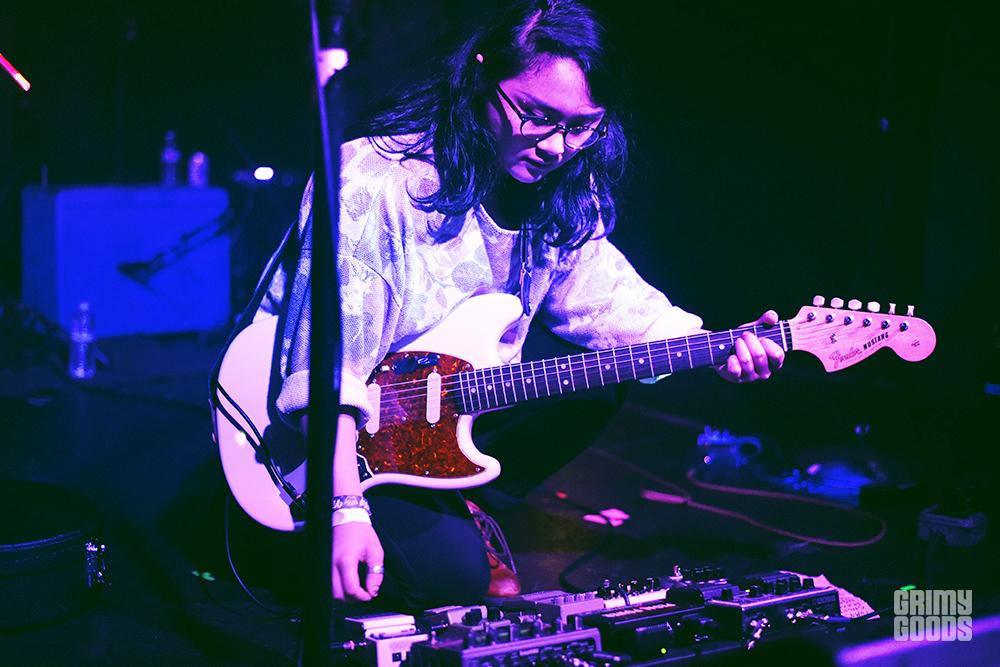 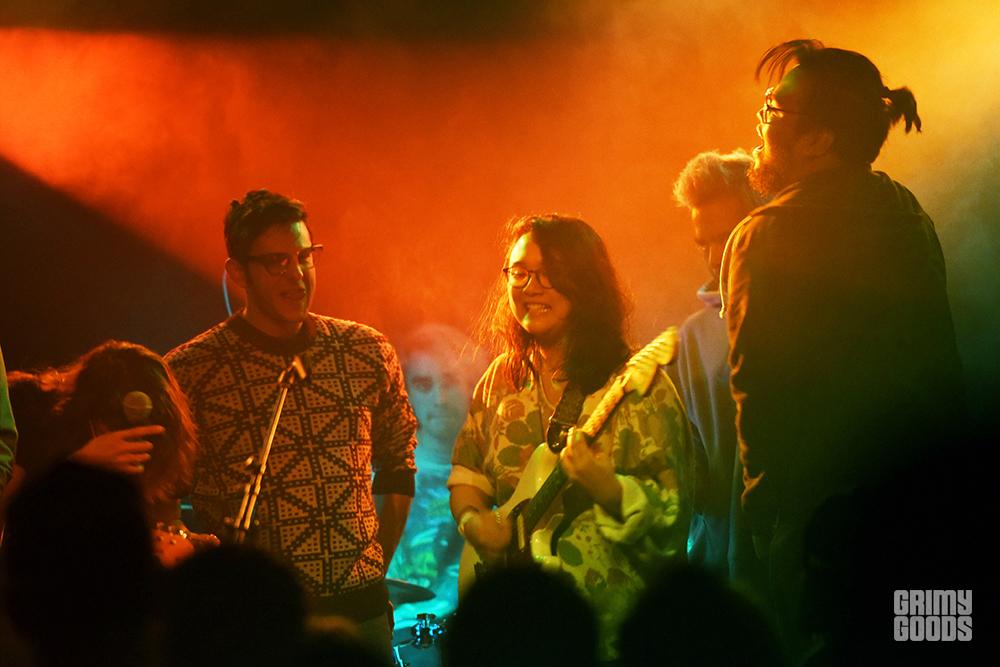 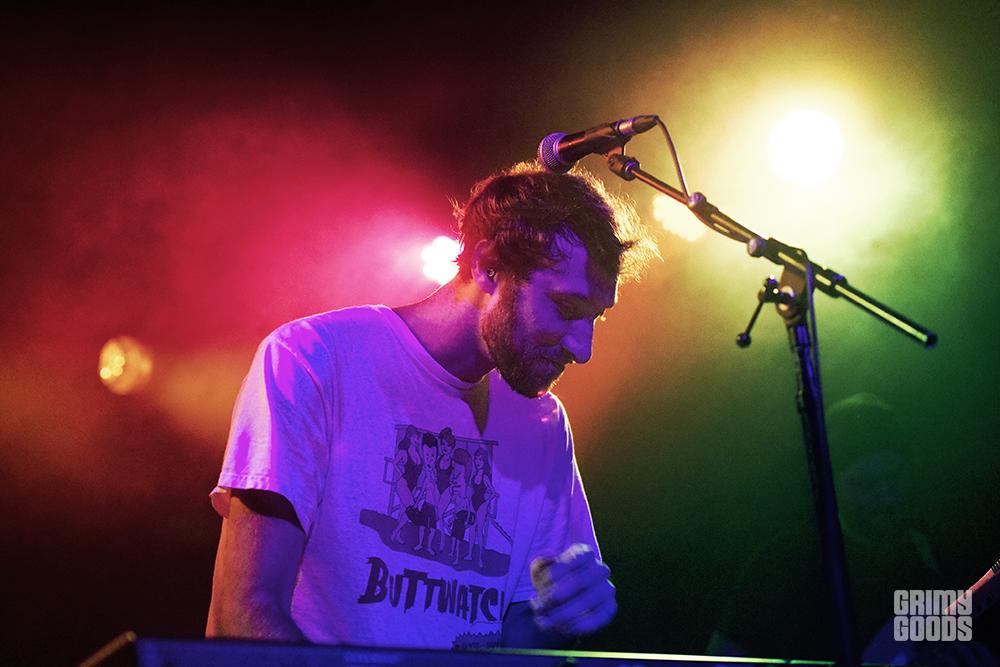 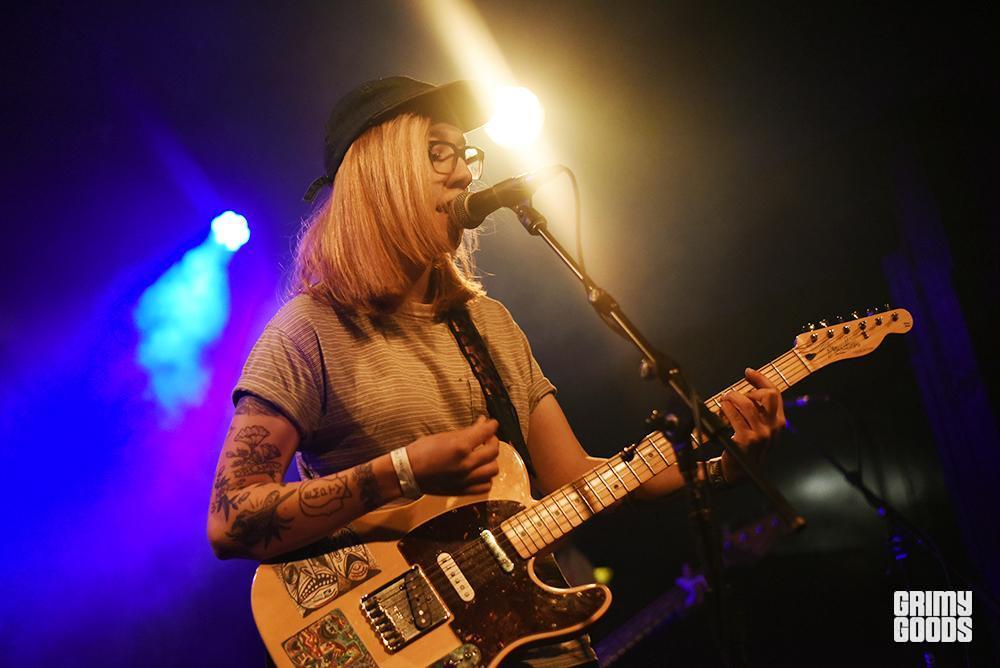 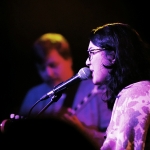 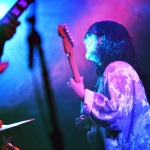 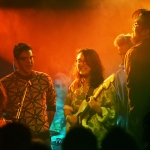 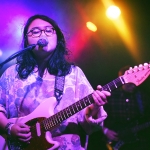 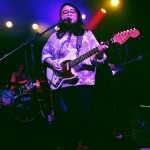 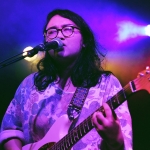 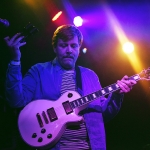 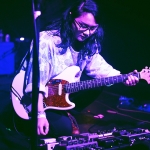 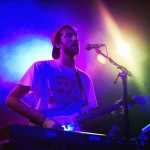 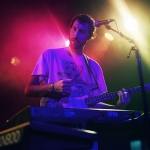 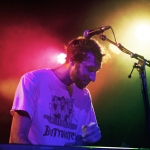 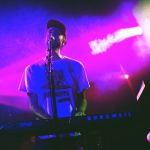 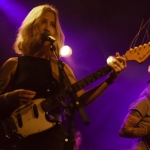 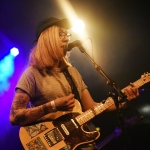 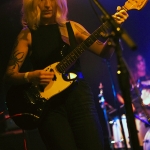 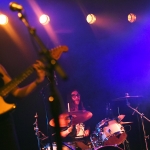