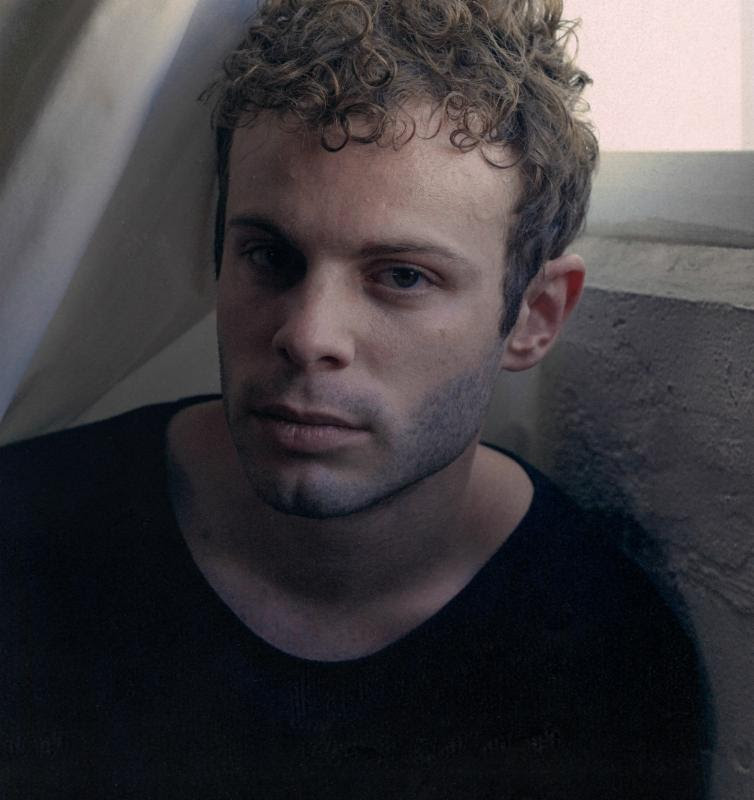 Making his way to the Teragram Ballroom in Downtown Los Angeles on January 28, trust, you will not want to miss the sultry electronic r&b musings of Shy Girls. The new project is led by Portland/LA singer/songwriter and producer Dan Vidmar. Having all the hallmark tenets of alt-R&B, and while he doesn’t deny that he’s been influenced by the things he’s surrounded by and listened to, Shy Girls’ music shouldn’t be so easily shoved into a single label. His tunes are rooted in the intangible, touching tenderly on unspoken emotions and raw lushness that relies on its jutting beats as much as his crooning.

〉〉〉RELATED: An Interview with Shy Girls — we talk debut album and preventing himself from being pigeon-holed as alt-R&B

Experience Shy Girls’ succulent tracks live at The Teragram Ballroom on January 28. You can purchase your tickets here, or take a stab at winning a pair below! Shy Girls is touring in support of his debut album Salt, out January 20 via Hit City Records, you can order the album here.

First make sure you’re following Grimy Goods on Twitter here and/or “like” our Facebook page here. Next, email ggcontests@gmail.com with your full name for guest list and let us know why you want to see Shy Girls at Teragram Ballroom. When you’re done with your email, send us a Tweet so we know you entered the contest or you can post on our Facebook wall. We’ll select a winner that has done all of the above mentioned. Winners will be announced via email, Facebook and Twitter on Friday, January 20th. Winners will have until 5pm Saturday, January 21st to reply back to our email and confirm their win.

FACEBOOK: Just leave a comment on our wall letting us know you entered our contest for tickets to Shy Girls at Teragram Ballroom on Dec. 17!